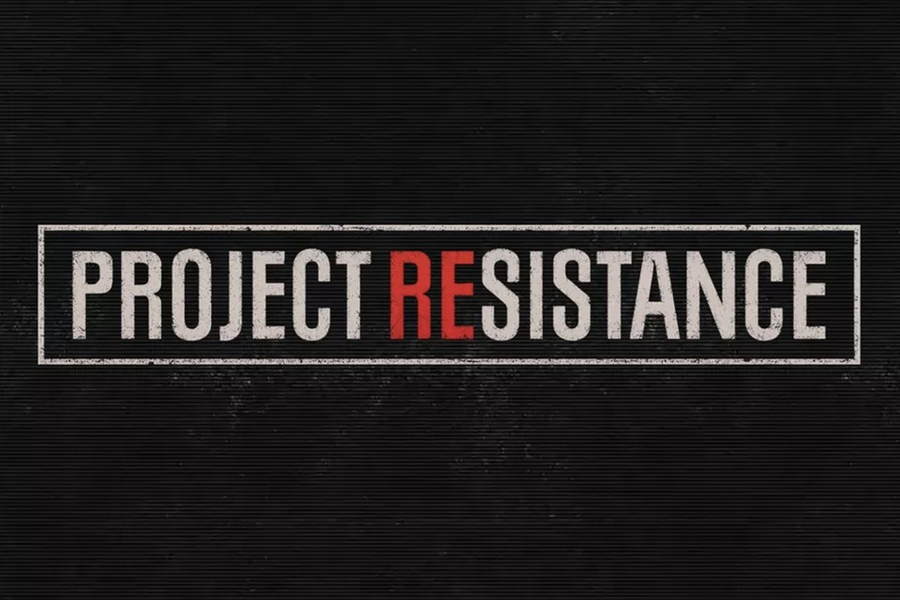 Project Resistance is a new Resident Evil project that seems to be taking a co-op approach. While we didn’t get much in the way of details, the new trailer did show off what to expect from the game. Check out the trailer down below for more info.

The trailer can be found below.

From what is shown off it seems that it will be a 4v1 type of game. One person controls the enemies and the other four try to escape or survive. We can see a couple of characters using melee weapons, which haven’t been a big thing since the Outbreak games. While Mr. X shows up at the end, no word on if you will be able to control him or if you can just release him on players. The trailer ends and says look forward to more details at the Tokyo Game Show. I’m pretty lukewarm on this announcement and will have to see more.

How do you feel about the announcement? Leave a comment below and let us know.