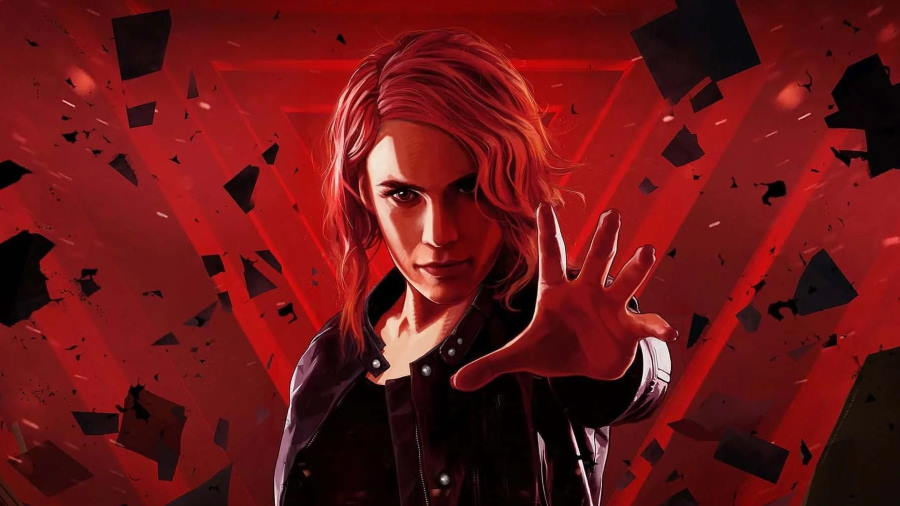 The world of 505 Games and Remedy Entertainment’s Control will make its way to Steam on August 27, 2020.

Originally released on the PlayStation 4, Xbox One, and Epic Games Store, this release will contain the original title and all of its expansions (including the upcoming AWE expansion) for $39.99.

The Control Ultimate Edition will be available on the Epic Games Store and digitally for the PlayStation 4 and Xbox One on September 10, followed by a physical release for consoles at a later date. Note that those that purchase the console versions of this edition will receive a next-gen optimized version of the title for the PlayStation 5 and Xbox Series X at no additional cost.

Remedy Entertainment’s Creative Director Sam Lake and Control Game Director Mikael Kasurinen will be live on Twitch tomorrow (August 13) at 9:00am PT, where they will provide an exclusive first look at the first 15-minutes of AWE gameplay and discuss the “Remedy Connected Universe.” You can tune in on their Twitch channel here.

Control follows the story of Jesse Faden, who explores the Federal Bureau of Control in search of her brother Dylan. Along the way, she discovers that the Hiss has taken hold of the area, and she must fight her way through while discovering Objects of Power. 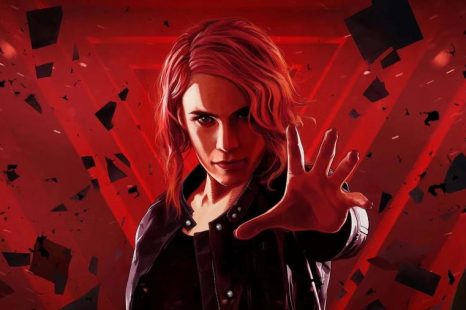 Posted 57 minutes ago by Casey Scheld
in News

The world of 505 Games and Remedy Entertainment’s Control will make its way to Steam on August 27, 2020 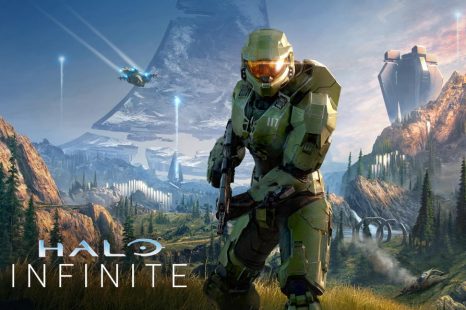 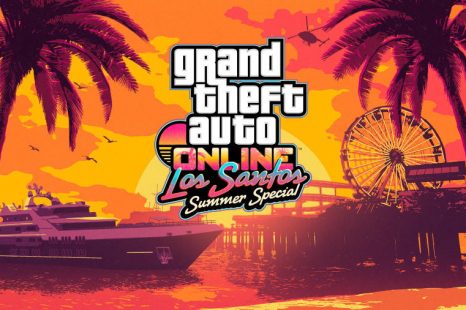 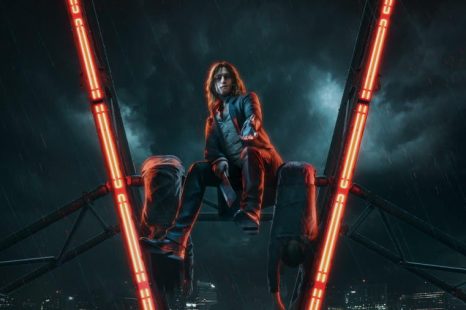 0
GamersHeroes
« A Total War Saga: Troy Review
What Will the New Normal Be Like? »