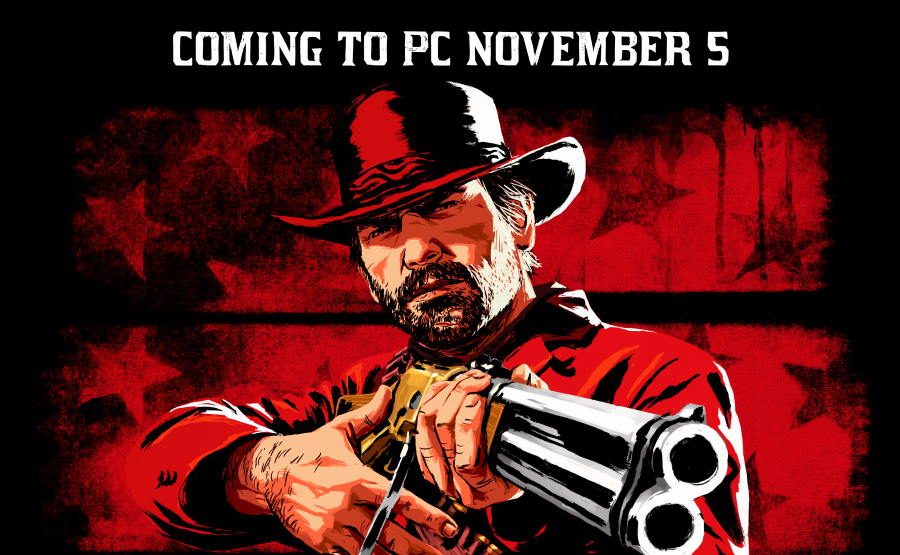 Rockstar Games announced today that Red Dead Redemption 2 will make its way to the PC on November 5.

As the first game in the series to be featured on the PC, this release will pay host to a number of graphical and technical enhancements, alongside new Bounty Hunting Missions, Gang Hideouts, and Weapons. Also included is free access to Red Dead Online. This will include all previously released improvements, along with the latest content updates.

Players will be able to pre-purchase Red Dead Redemption 2 for the PC starting at 11am ET on October 9 exclusively on the Rockstar Games Launcher through October 22. As part of a limited time offer, players that purchase the title during this time period will be able to claim two of the following games:

Other pre-purchase bonuses via the Rockstar Games Launcher also include:

Note that pre-purchases made on the Rockstar Games Launcher will also include free upgrades to the Premium Editions of Red Dead Redemption 2. If that is not enough, the Special Edition and Ultimate Edition will be discounted by $20 each.