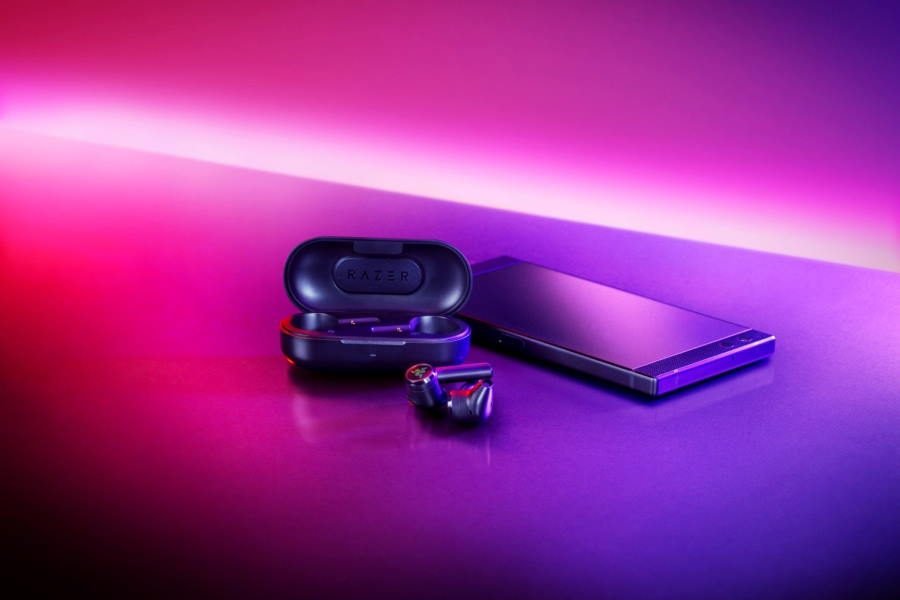 Be free of all wires – Razer has announced the Razer Hammerhead True Wireless earbuds that deliver ultra-low-latency wireless audio.

These earbuds feature an ultra-low latency Bluetooth 5.0 connection, and pack a Gaming Mode that reduces latency to just 60ms. These headphones are also able to deliver a broad soundscape with its 13mm driver and a 20-20kHz frequency response.

No need to worry about juice though – these earbuds have a three-hour battery life, with up to four charges from the included battery/carry case, for 15 hours in total. 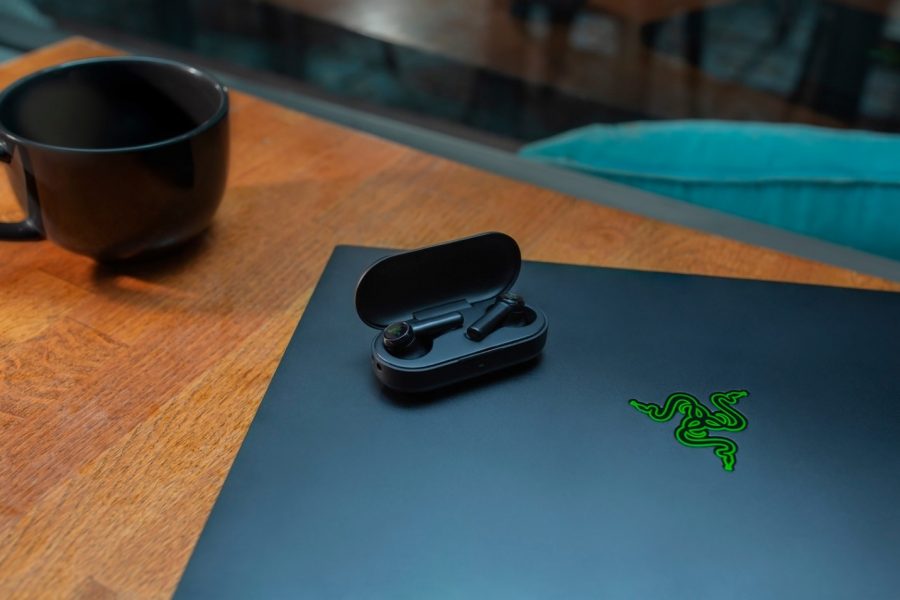 Scope out the stats below:

* May vary dependent on usage 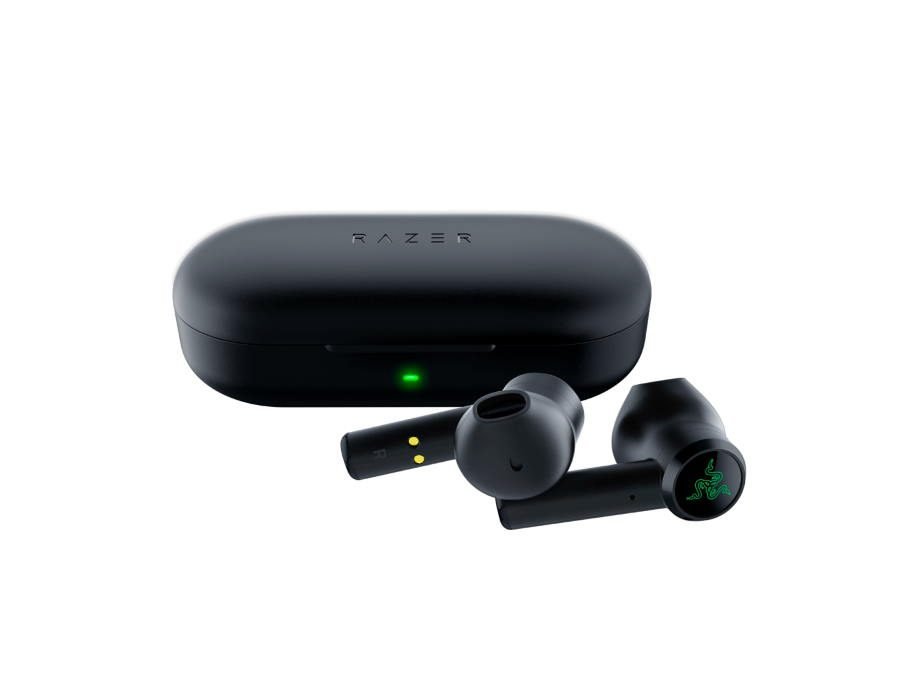 “The Razer Hammerhead True Wireless earbuds are the perfect wireless audio solution for mobile users. Users will have rich, immersive lag-free sound for their movies, music and gaming, without wires to get tangled or snagged as they go.”

The earbuds will retail for $99.99 starting today. You can learn more here. 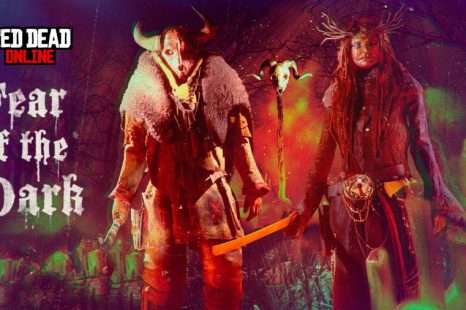 Celebrate Halloween in Rockstar Games’ Red Dead Online with a scary new addition to its Showdown Mode, a corrupt Legendary Bounty, and a variant of the Freak Mask 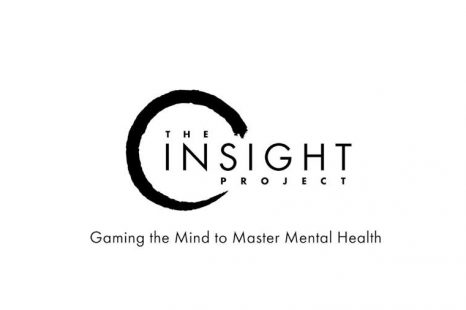 Designed by the same studio behind Hellblade: Senua’s Sacrifice, Ninja Theory has announced The Insight Project to generate strategies to alleviate mental distress 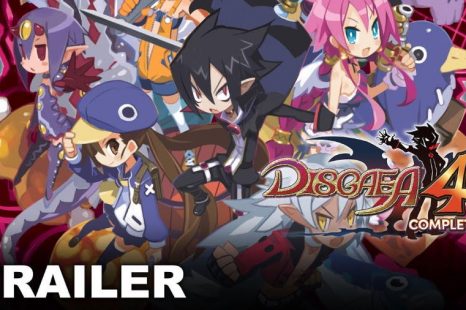 To mark its launch on the PlayStation 4 and Nintendo Switch, NIS America has released a launch trailer for its strategy-RPG Disgaea 4 Complete+ 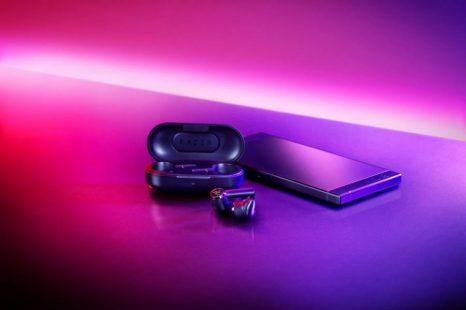