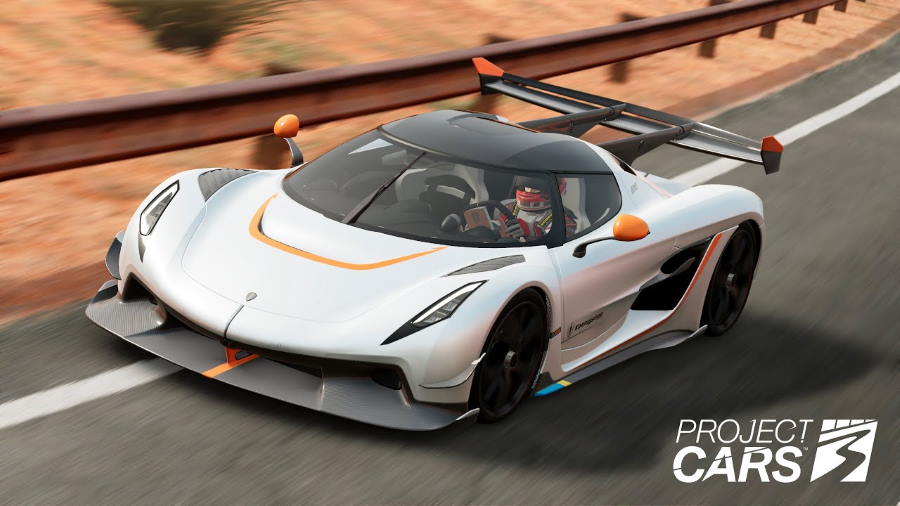 Players will be able to discover what drives you with the upcoming release of Slightly Mad Studios and Bandai Namco’s Project CARS 3 – learn more with the latest trailer for the game.

In this racer, players will be able to buy, own, personalize, upgrade, customize as they progress from Weekend Warrior to Racing Legend. Learn more about what your driving journey will look like with the latest trailer for the game.

PROJECT CARS 3 – What Drives You

Project CARS 3 will include even more customizable cars compared to its predecessors. More than 140 global circuits have been included, along with 24-hour cycles, different seasons, and weather effects.

AI has been enhanced in its single-player mode, though it will also feature a refined multiplayer mode. The title serves as a spiritual successor to the Need for Speed: Shift series, which was also developed by Slightly Mad Studios. Note that tire wear and fuel depletion are no longer included in this release, unlike its inclusion in Project CARS 2.

The game will come out for the PlayStation 4, Xbox One, and PC (via Steam and Windows 10 PCs) on August 28, 2020. The game will also launch for next generation systems at a later date. 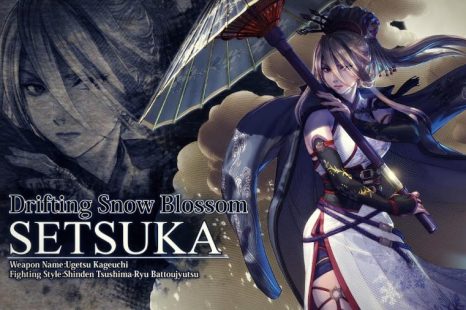 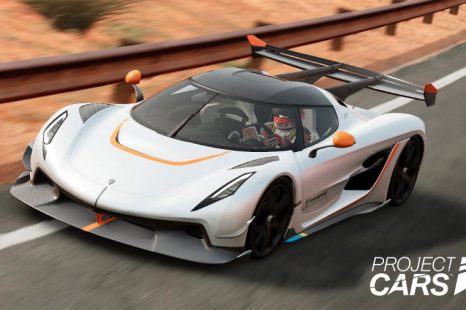 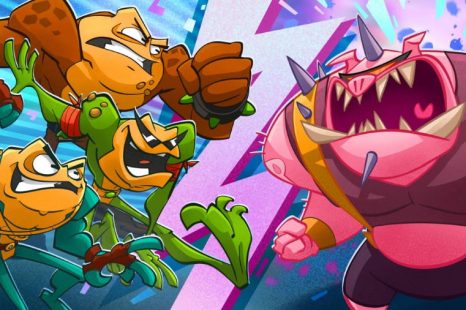 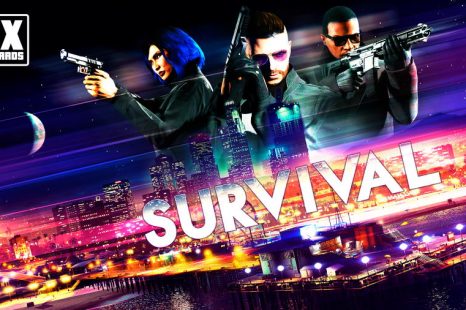