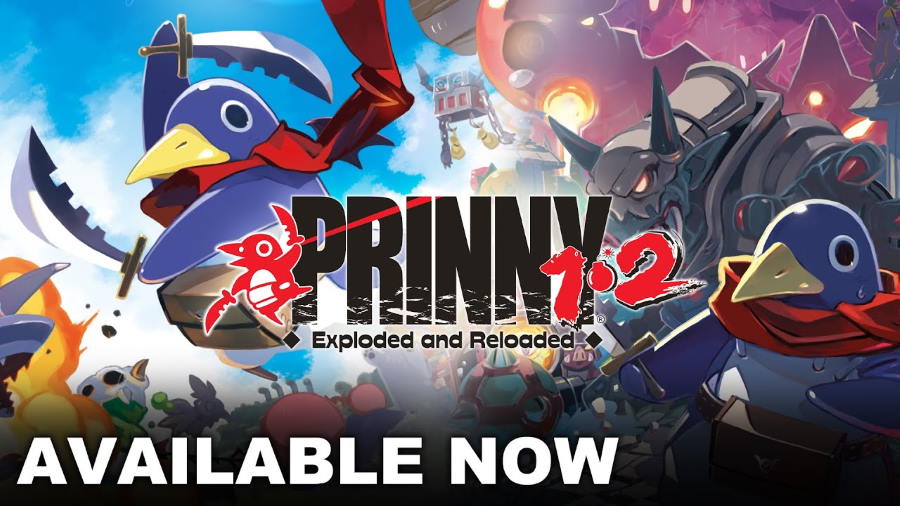 To mark its launch on the Nintendo Switch today, NIS America has released a new trailer for their challenging platform combo pack Prinny 1•2: Exploded and Reloaded.

In the original title, players will slash, jump, and combo their way through different stages of the Netherworld. A number of bosses stand in this Prinny’s way to get the ultimate dessert, and both new and familiar faces will make their appearance.

The sequel will have players making use of the Combo Gauge to unleash moves like the Prinny Cyclone and Prinnykaze. A bonus story with the other Disgaea protagonist has also been included.

This collection features newly remastered graphics, along with all of the DLC that made its way to the original releases.

Note that both games in Prinny 1•2: Exploded and Reloaded are bundled together through the physical Just Desserts Limited Edition. For those who would rather go digital, Prinny 1: Can I Really Be The Hero and Prinny 2: Dawn of Operation Panties, Dood! Can be purchased separately on the Nintendo eShop. 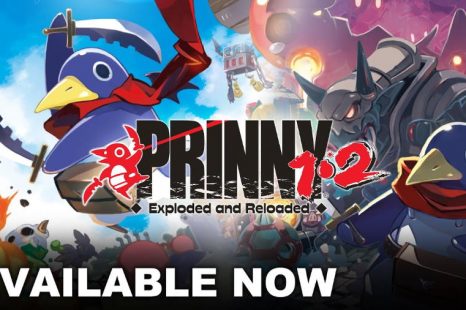 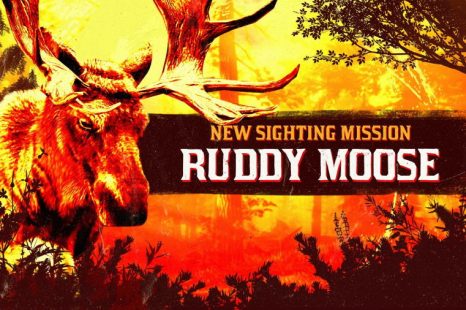 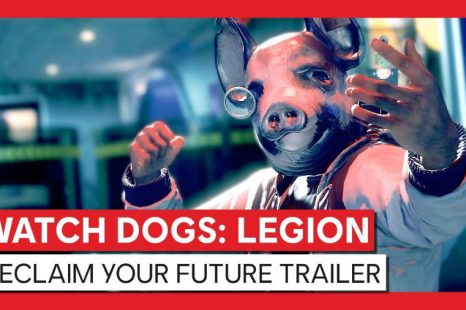 The post Prinny 1•2: Exploded and Reloaded Gets Launch Trailer appeared first on GamersHeroes.