Steam Factory, Hard Ton, IV Productions, and Green Man Gaming Publishing have taken their show on the road with the LGBTQ+ parade title Pride Run. Part rhythm game, part RTS, should you move to the groove as you spread peace and love to the world?

Leading a parade of absolutely massive proportions is no small feat – you have to keep to the beat, get the crowd riled up, and avoid any and all haters. Pride Run offers two different modes that allow you to make a scene in the form of “Vanilla” and “Play Hard.” The hunt for a high score across different cities might be the same between the two, but each one provides a wildly different experience.

For the more traditional among us, Vanilla offers up a rhythm game that is what players have come to expect from the genre. Button cues mapped to the face of the controller scroll from right to left, ultimately landing on the Pride Ray. Players must hit the buttons when the time is right, hitting them in succession and generating a large combo in the process.

This mode proves to be relatively inoffensive, but it plays things a little too safe. Those weaned on Konami’s Bemani line will be breezing their way through large combos for the entirety of the game. Though there are multiple button presses and button prompts that must be held down for a set period of time, those who have any sort of experience with rhythm games best crank it up to “Queen,” or Hard mode. 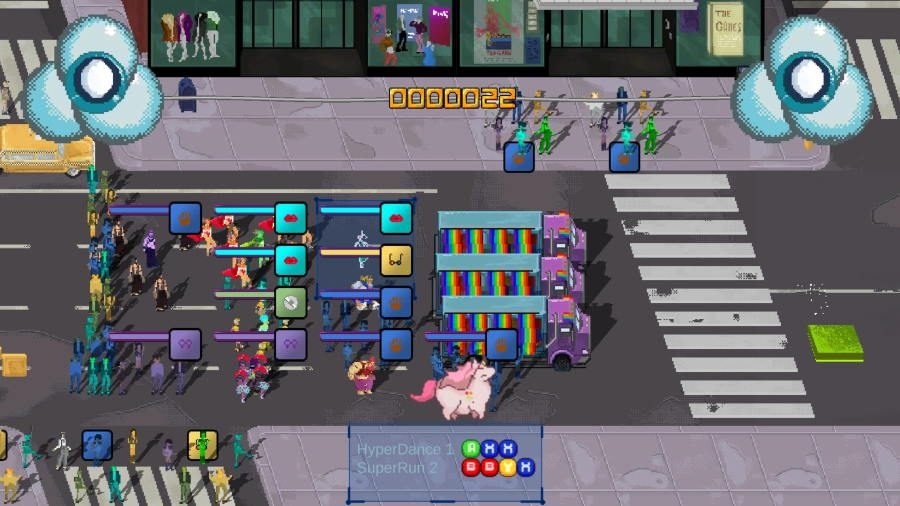 However, Party Hard tries something new with the genre and manages to provide a refreshing experience. Taking the form of an RTS-style game, players will plan out the intricacies of each parade. Players must make use of the analog sticks to guide different groups to specific zones, and then hit a series of button presses to get them to do an action. Bears can serve as a shield against haters like Neo-Nazis and the KKK, while Leaders can speed things up should the area get a little hairy. There’s also the chance to bring in new followers from the crowd, and deal with certain threats through button prompts.

It might sound like a lot to manage, but it all becomes second nature in due time. There is a fair amount of depth to be found here, and Pride Points can be earned to get fresh blood into your loadouts. If one is looking for the definitive Pride Run experience, one should dive headfirst into this mode.

Both Vanilla and Party Hard share the Boss Fight system at the end of each parade march. These battles put players up against the biggest pride enemies in town – we’re talking fellows like Trump and Putin lookalikes. The only way to show them the light is with a dance duel. Involving a series of minigames and button presses, the mechanics found here could use a fair amount of work. 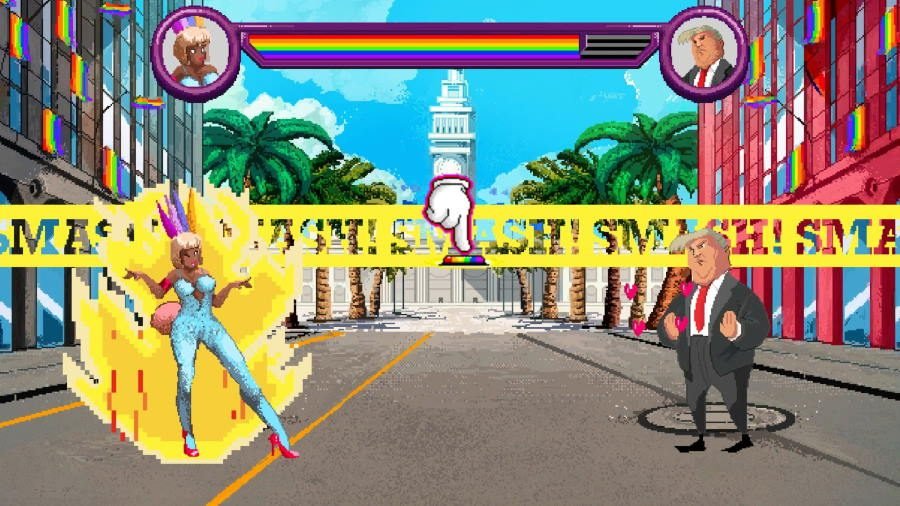 While on the offensive, players must choose from one of three different attacks, but the button strings needed to activate them only worked about two-thirds of the time. The same goes with the minigames – choosing the biggest number in a bunch or waiting for a button prompt to enter the proper zone is fairly tedious, and the amount of reward for each one seems disproportionate to what you put in. Finally, defense is hair-pullingly frustrating – those that get Pride Run to read the button prompts will then have to alternate presses between two different buttons, which also doesn’t work as it should. These elements could have easily been ironed out, and it proves to be a hassle on even the easiest (read: Virgin) mode.

Of course, a game with a name like Pride Run prides itself on its aesthetics. While what is here is truly, truly, truly outrageous, some of the humor misses the mark. For every lumberjack and activist, there are countless other generic computer nerds and skinny yakuza that don’t fit the mold. The game also drops the ball in regards to each of their personalities – simply naming them “Queer Guy,” “Soldier,” and “The Cop” is incredibly lazy.

Those looking for a challenging rhythm game in Pride Run best keep on marching, but RTS fans may get a kick out of its unique management mechanics. Those that can deal with some frustration can experience what is quite possibly the most unique game of the year.

This review of Pride Run was done on the PC. A digital code was provided by the publisher. 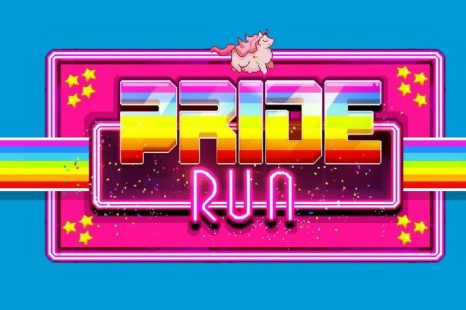 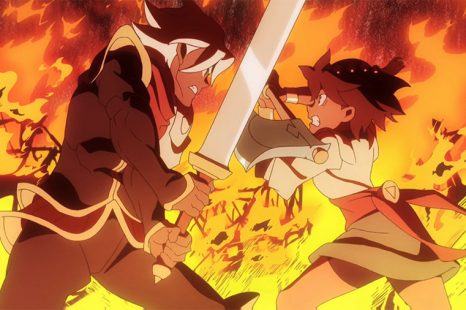 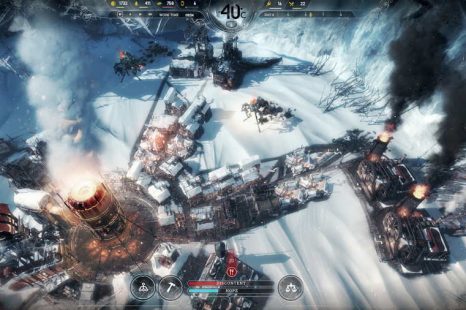 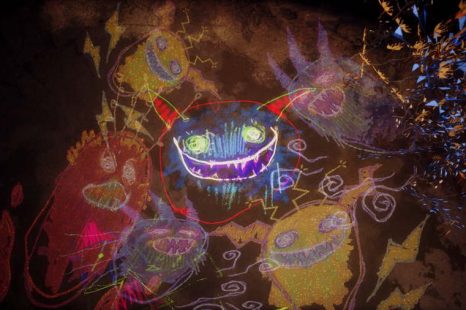