When you first get the clue, you are asked to check out the statue outside. Don’t bother, instead go into the home base you just got and check out that crown on the table. The old dude has been using it as a pillow but you tell him you need it for the statue and he will give it to you. Place it on the statue in town and this will make a Pokemon spawn. Go fight it, and beat it, you cannot catch it yet. The Pokemon will tell you he needs help finding his noble steed. You also need to talk to people around town, talk to all the people outside including the mayor and the old lady on the bench.

First you need to find the mayor, check your map and go to his location. Then go to the Mayor’s house and talk to him. He tells you to read some books on the shelves. You need to read Hard Crops for the Tundra, and the Reins of Unity. From there, talk to the Pokemon again and tell him about the carrots his horse should like. He will ask you to get some carrot seeds for him. To the garden and talk to the old man there. He will trade you some seeds for some Dynite Ore. Do so, and return to the Pokemon.

He will then give you two options to plant at. One is near a cemetery, and the other is up on the icy mountain. They come out as Ghost/Psychic and Ice/Psychic respectively.

Here is what the Ghost one looks like after you catch it. And here is the Ice one.

After you plant the carrot, the horse itself will attack the crops in town. Go back to town, fight the Pokemon, beat it, and the town will thank you. You cannot catch it yet, so just defeat it. From there, you need to get the reins made. Talk to the Pokemon again and tell it about the Reins for it to give you a flower pedal. Now go to the mayor, make the Reins, and return to the Pokemon for the final part of the mission. Head up to the Crown Shrine and put the carrot down.

When the horse finally appears, the other Pokemon will hop on top and the will become Calyrex. From there you can fight and catch Calyrex if you are capable of doing so. Don’t worry about killing it, if you mess up you can fight it again until you capture it. Always remember that sleep is you friend when it comes to capturing Pokemon. 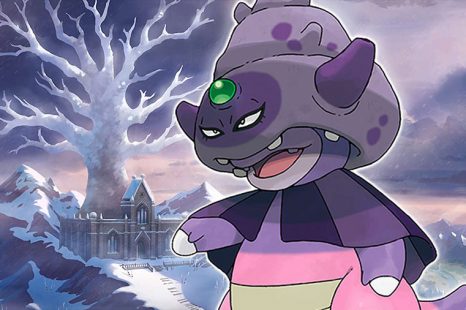 How To Get To Crown Tundra In Pokemon Sword & Shield 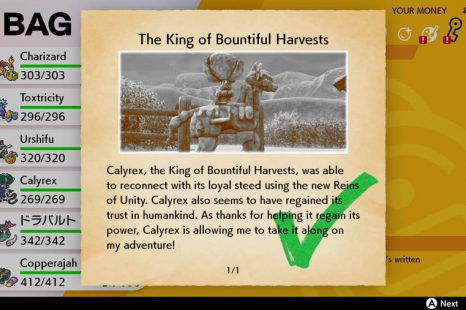 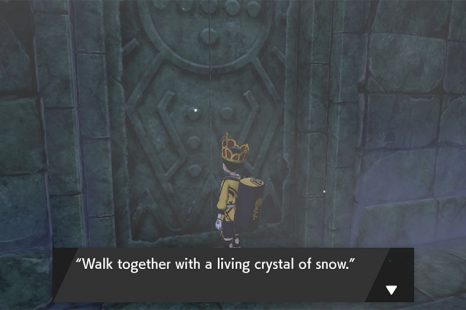 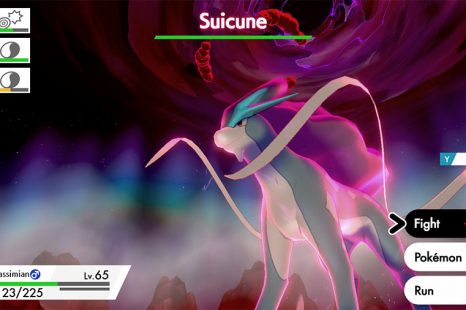