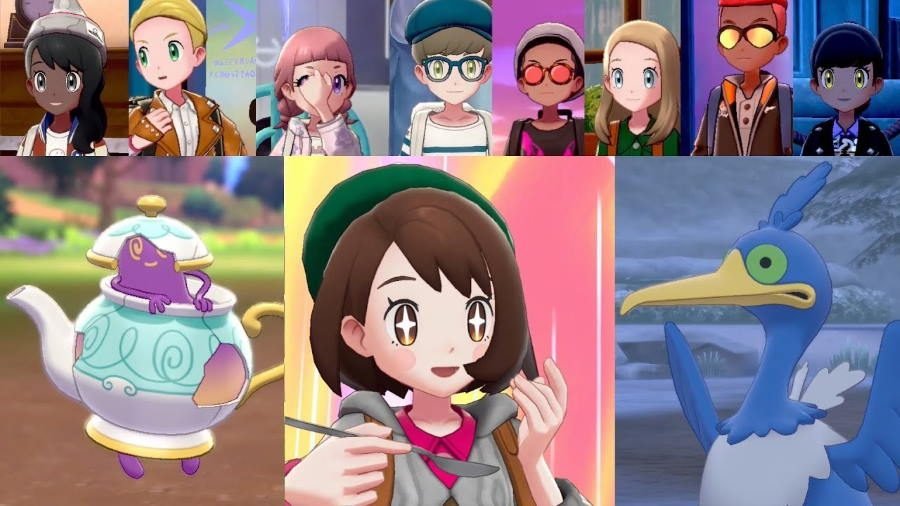 Those that tuned into yesterday’s Nintendo Direct were able to glean some new insights regarding the upcoming Pokemon Sword and Shield releases.

New to these two releases is the ghost-type Pokemon Polteageist. This fellow can be found hiding among dishes at both hotels and restaurants, making a home for itself. With a body made of tea, trusting Trainers might even be able to get a sip. Also new to the game is the flying- and water-type Pokémon Cramorant, which will swallow anything that looks hearty enough. This Pokemon packs the move Gulp Missile, and while using Surf or Dive in battle, it will counter when attacked.

Players will be able to take advantage of Pokemon Camp in the title, and can also outfit their main Trainer in bottoms, tops, outerwear, gloves, and even new hairstyles. To go alongside this camp, players can make the most of the Curry Dex.

Camp like never before in Pokémon Sword and Pokémon Shield!

The games will come out for the Nintendo Switch on November 15. 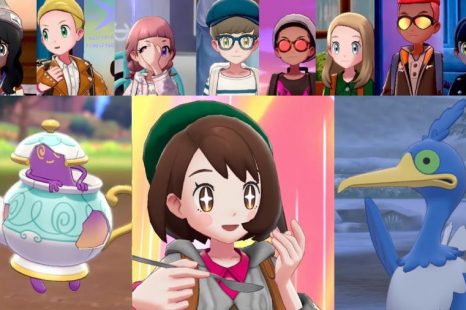 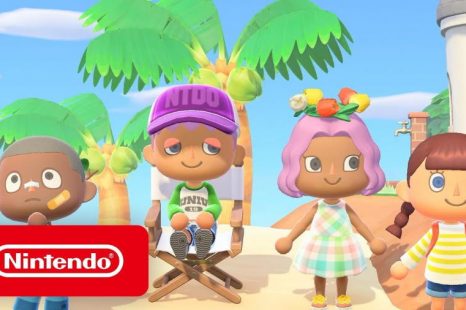 Showcased during yesterday’s Nintendo Direct, Animal Crossing: New Horizons has got a new trailer that puts the spotlight on the island life its denizens live 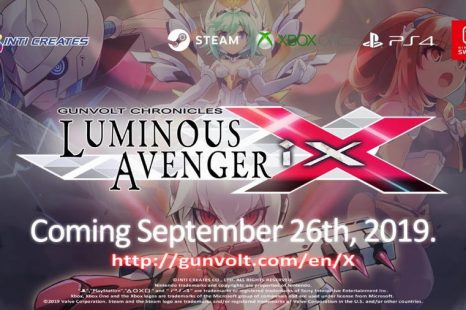 Ahead of its launch on September 26, Inti Creates has released a new trailer for Gunvolt Chronicles: Luminous Avenger iX 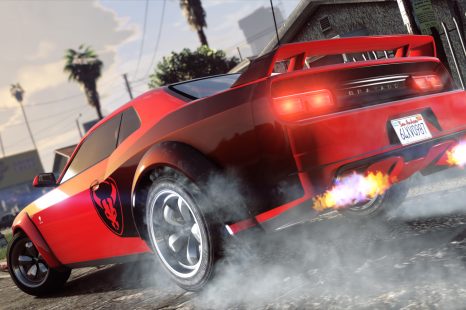 0
GamersHeroes
« Animal Crossing: New Horizons Gets New Trailer Highlighting Island Life
Who Will You Save In Gears 5 Guide »