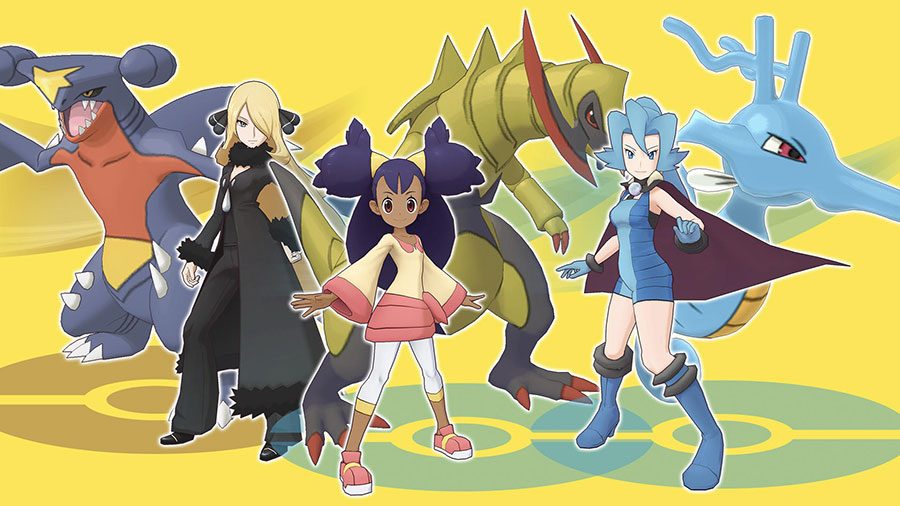 Each Sync Pair in Pokemon Masters has a very specific Role. This Pokemon Masters Roles Guide introduces each of the basic three roles that can be assigned to a particular Pokemon or Sync Pair, as each different role has unique implications in battle and progresses through the game in slightly different ways.

Whenever you view a Pokemon’s full entry in the Dex, or on the Sync Pair screen, you will see a number of stats and some various bits and pieces of information. One such piece of information is the Role that particular Pokemon or Sync Pair fulfills.

There are currently three different roles in Pokemon Masters, Strike, Tech, and Support. Strike is marked by the fist like icon, Tech by an exclamation point and Support by a small heart icon. Below is a basic breakdown of each role.

Another aspect of roles that’s worth noting is their progression. For example, if you want to learn a new move on a Sync Pair in the Tech role, you will need the Tech specific Tonics, likewise for the other roles. This is where the Training Area comes into play. 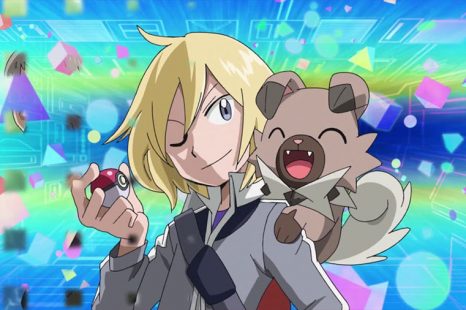 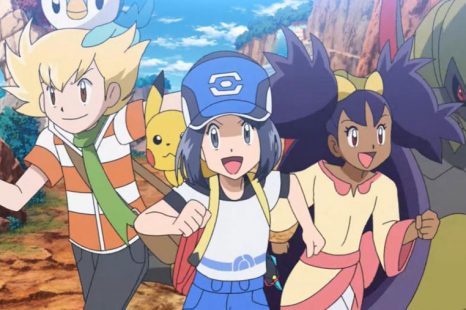 How To Get Free Items In Pokemon Masters

Save your gems and your cash with these rare freebies. This guide tells you How To Get Free Items In Pokemon Masters as the world is filled with trainers and Sync Pairs that, on occassion, are 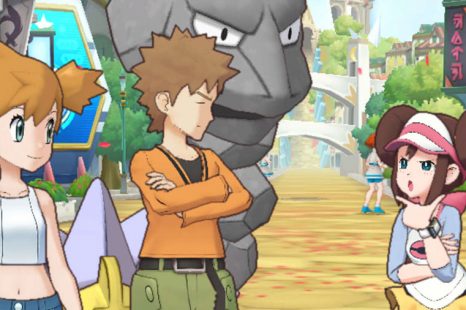 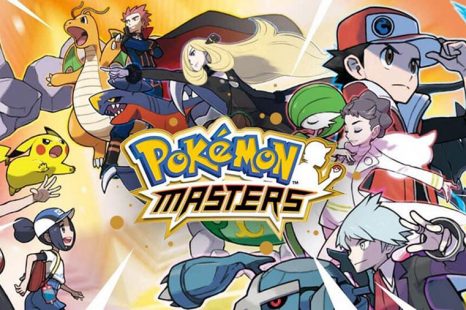 How To Change Pokemon In Pokemon Masters