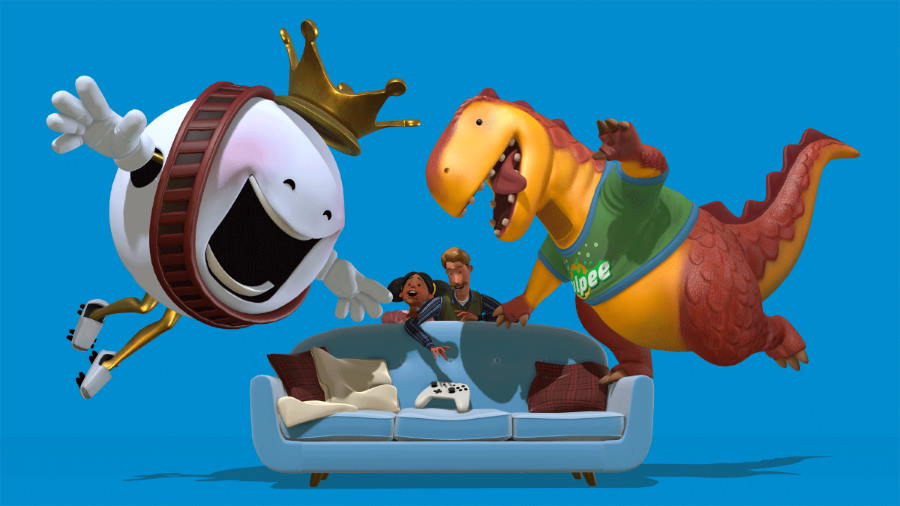 Take a glimpse into the exciting elements coming to Frontier Developments’ Planet Coaster with the inaugural developer diary for the title.

Dubbed “Meet the Makers,” several members of the team make their appearance to show what they have in store. These include Game Director Gary Richards, Lead Designer Andrew Fletcher, Lead Programmer Bradley Pollard, Programmer Philippa Moore, Producer Lloyd Morgan-Moore, and UI Designer Jason Ware. They mentioned how the game is based around physics and keeping this as realistic as possible, all while being fun at the same time.

You can view it before:

Players can then share their creations through the “global village,” and make use of 10 different mascots.

The game will come out for the PlayStation 4, PlayStation 5, Xbox One, and Xbox Series X this holiday season. 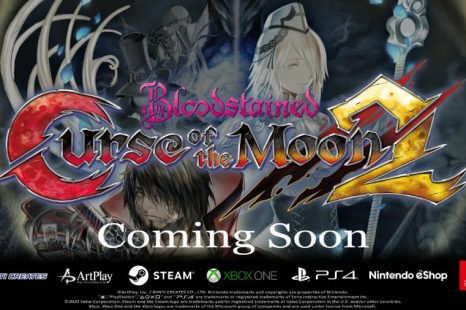 Bloodstained: Curse of the Moon 2 Announced 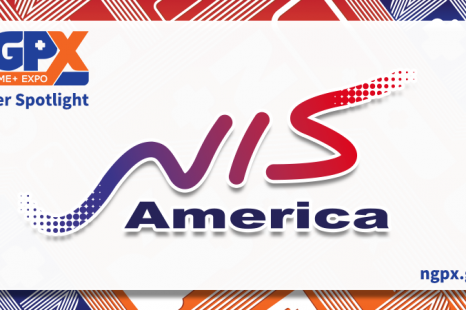 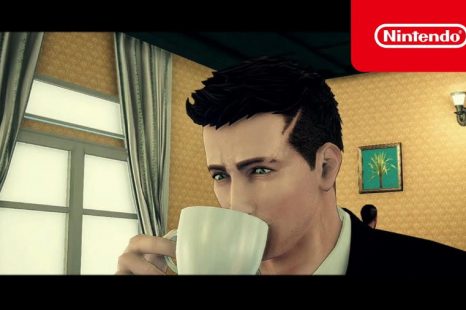 Deadly Premonition 2: A Blessing in Disguise Gets “Welcome to Le Carré” Trailer

Take a trip to Le Carré with the latest trailer for Toybox Inc. and Rising Star Games’ Deadly Premonition 2: A Blessing in Disguise 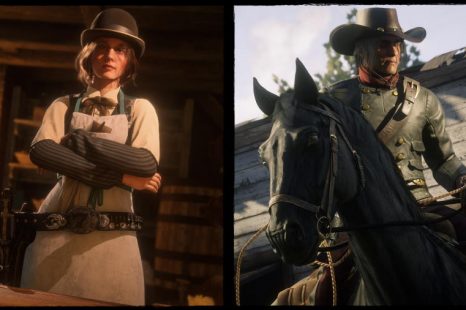 Bounty Hunters and Moonshiners will be able to take advantage of a wealth of bonuses, discounts, and boosts in Rockstar Games’ Red Dead Online this week

0
GamersHeroes
« Shiren the Wanderer: The Tower of Fortune and the Dice of Fate Announced
Double Role XP in Red Dead Online This Week »