The art of ice skating requires a fair amount of finesse, as can be seen in the new title Pirouette. Though the sport is a sight to behold, this title lands flat on its face.

Going for an arcade-like angle, the ultimate goal is to amass points and not screw up. A number of stars dot the ice, and every star collected is a point for the player. One can maximize their earning potential by grabbing spawning arrows, which enables a combo for a set period of time. Finally, nabbing a snowflake power-up clears up any patchy spots in the ice.

This is all simple stuff, and it is easy to pick up and play. However, the control scheme leaves something to be desired. The entirety of Pirouette uses a three button setup – the A key changes direction and speeds things up, the S key puts on the brakes, and the space key allows your tiny dancer to fly through the air and open up an umbrella.

However, one things start getting in motion, its awkwardness starts to show. Though we managed to nab ourselves a respectable score, little control is given to the player. It is far too easy to bump into one of the surrounding walls or come across some cracked ice. There is little margin of error, and crashing is not a pleasant feeling. Some might appreciate the difficulty curve, but it is not an intuitive system. 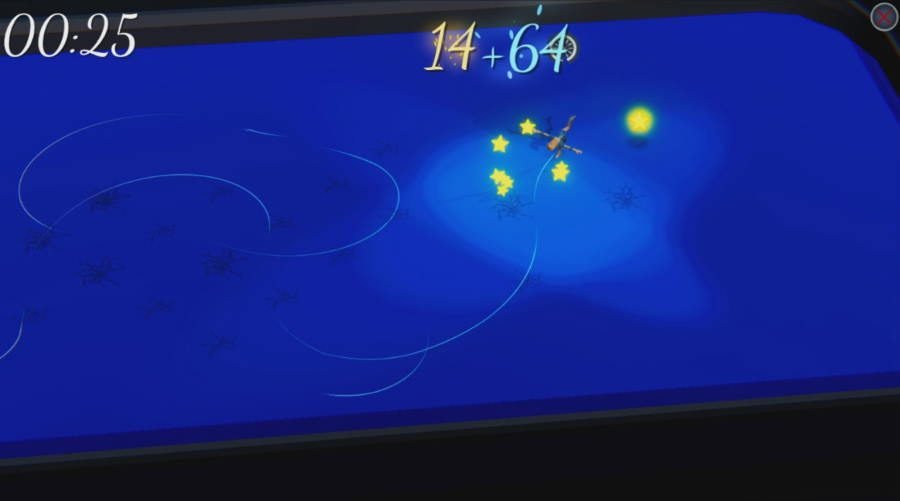 When paired with its roughshod aesthetics, the lasting appeal of this title is limited. Only one ice rink is included, along with a single dancer and a single song. One might think this is a casual title, and it is, but the absolute bare minimum of effort was put in here. With the only highlight being the occasional emoji face, the entirety of the game could have been ported to the Dreamcast without too much trouble.

There’s not a lot to keep players coming back either. “Short Program” offers up a 90 second performance, “Practice” lets players enjoy their session for an indefinite period of time, “Perfectionist” allows players to skate until a mistake is made, and “Freestyle” gives players a health meter and ends the game once it is empty. All of these modes are cut from the same cloth, and it is far too easy for repetition to sit in. Any sort of variety would help prevent players from getting burnt out.

Unfortunately, this title also has a distinct lack of replayability. There are online leaderboards, but they are scarcely populated right now. There are also no achievements, and the lack of variety leads to repetition and boredom before too long.

Though it aims to provide a casual ice skating experience, Pirouette fails to captivate all those who attempt it. A distinct lack of effort went into this title, and the awkward controls will turn players off long before players see everything this game has to offer.

This review of Pirouette was done on the PC. The game was purchased digitally. 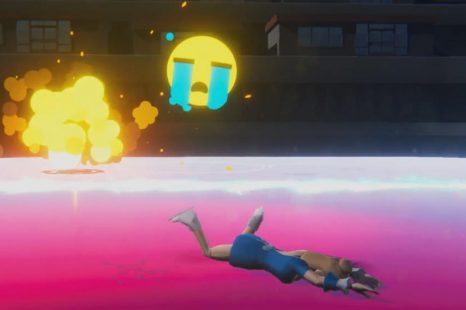 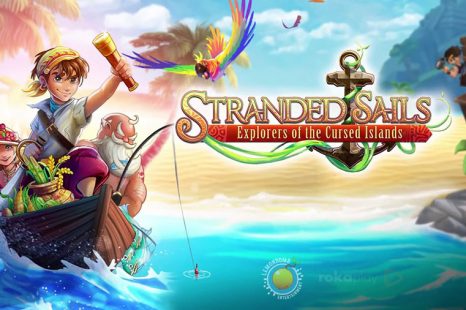 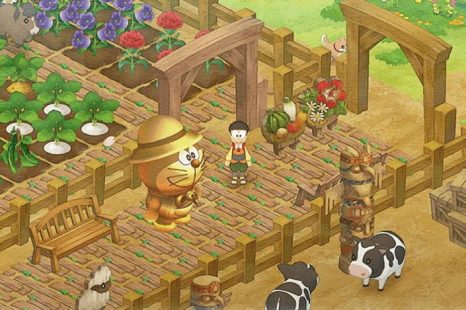 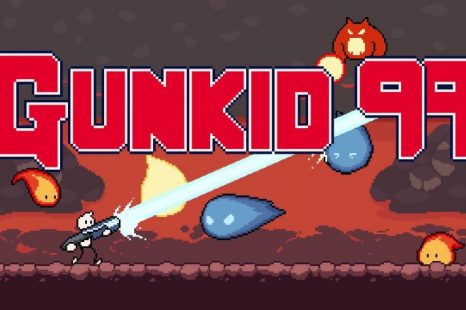