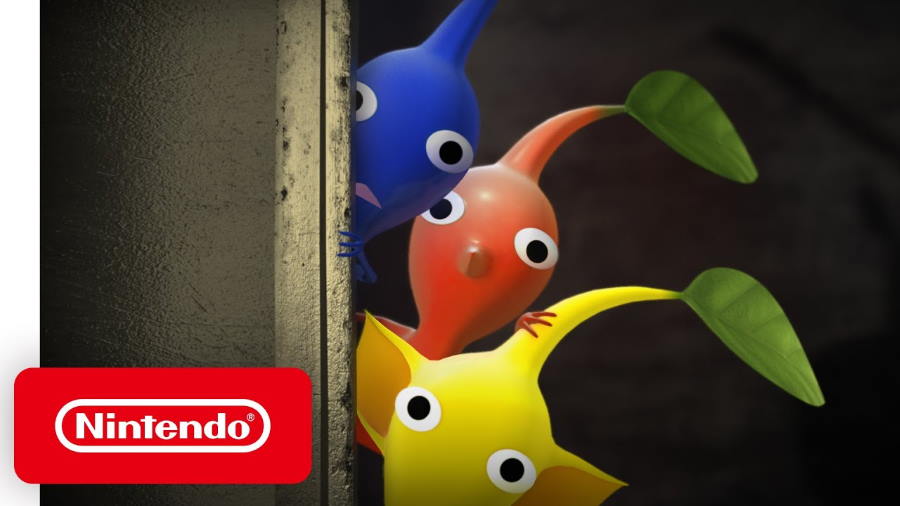 Ahead of the release of Pikmin 3 Deluxe later this month, Nintendo has released the new short “The Night Juicer.”

Players will be able to get a firsthand look at the antics of the multicolored Pikmin (and Olimar) through this short. Two more are planned in the future, dubbed “Treasure in a Bottle” and “Occupational Hazards.” Never fear though; Nintendo stated that no Pikmin were harmed in the making of this film.

You can watch the first short movie below:

An expanded version of Pikmin 3 for the Wii U, Pikmin 3 Deluxe has players exploring a strange world and saving their famished planet. Different crops of Pikmin are at your command, which can be used to overcome obstacles, take down creatures, and uncover food.

New to this release are a variety of difficulty settings, lock-on targeting, and optional hints. New side-story missions that put the spotlight on Olimar and Louie, the ability to play Story mode with a friend, and all DLC stages from the original release have also made their way to the Deluxe edition of the game.

The game will come out for the Nintendo Switch on October 30, 2020. 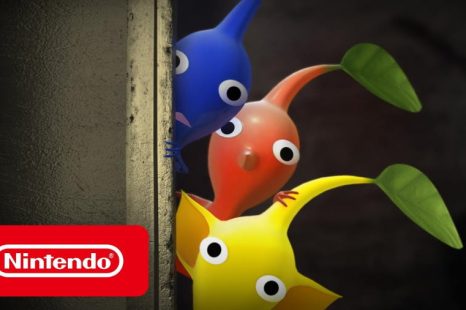 Posted 57 minutes ago by Casey Scheld
in News 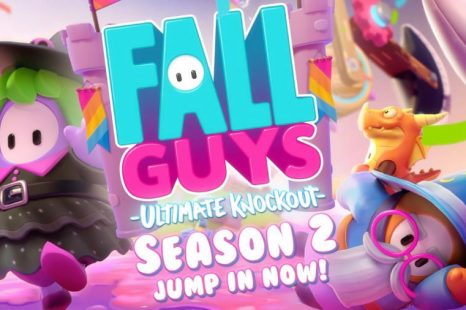 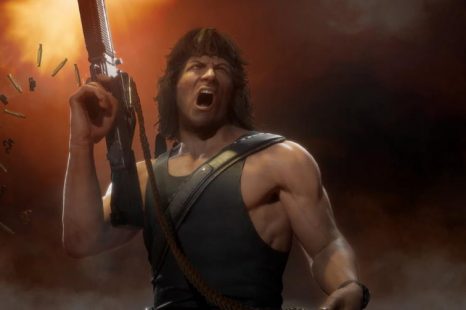