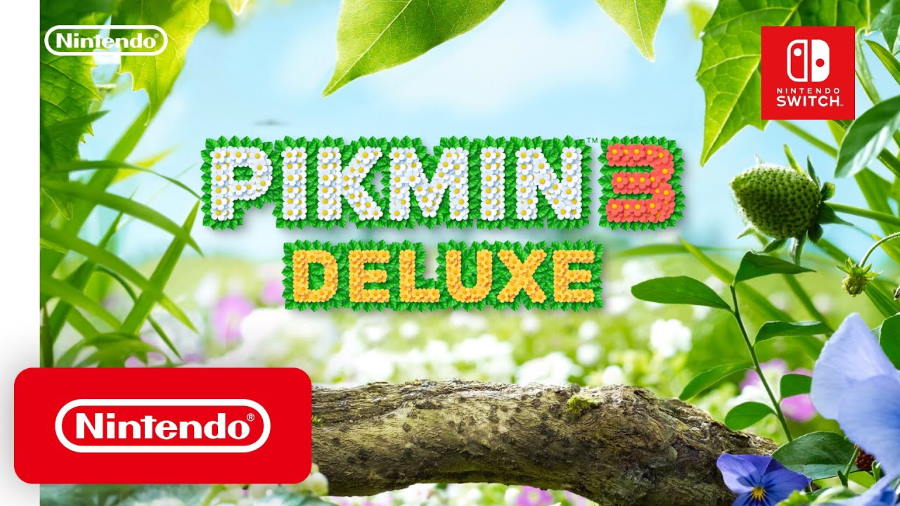 Originally released for the Wii U, Nintendo announced today that Pikmin 3 Deluxe will come out for the Nintendo Switch on October 30, 2020.

In this title, players will be able to grow a squad of plantlike creatures known as Pikmin as they traverse the strange world of planet PNF-404 and find food for their home planet. Wielding five different types of Pikmin, players can either play the title solo or with a friend to overcome obstacles and defeat whatever creatures stand in their way. Different Pikmin have different abilities; for instance, winged Pikmin can fly and blue Pikmin can breathe underwater.

When players aren’t off collecting food and saving the world, they can try out Pikmin 3 Deluxe’s Mission mode to accomplish goals like collecting items or defeating enemies. Another mode in the title, Bingo Battle, tasks players with using Pikmin to retrieve items on your bingo card before your opponent.

New to the Nintendo Switch version of the game are multiple difficulty modes for players to utilize, new side-story missions that feature Olimar and Louie, and every piece of DLC from the original release. 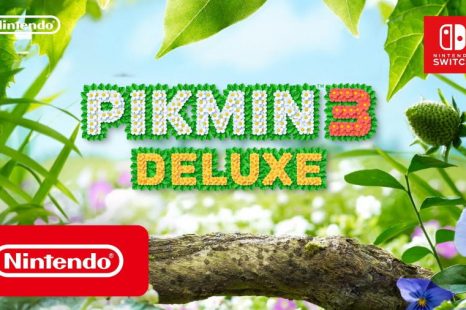 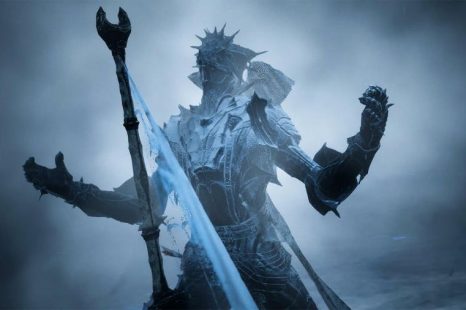 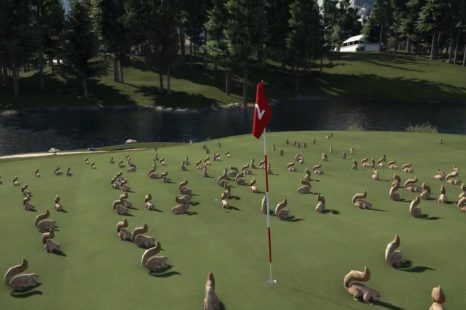 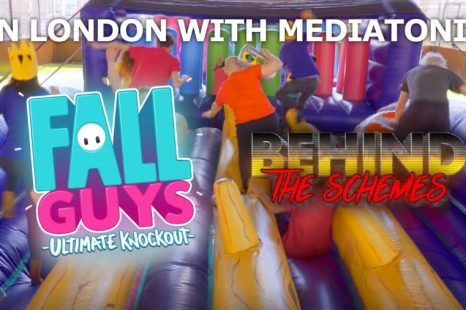