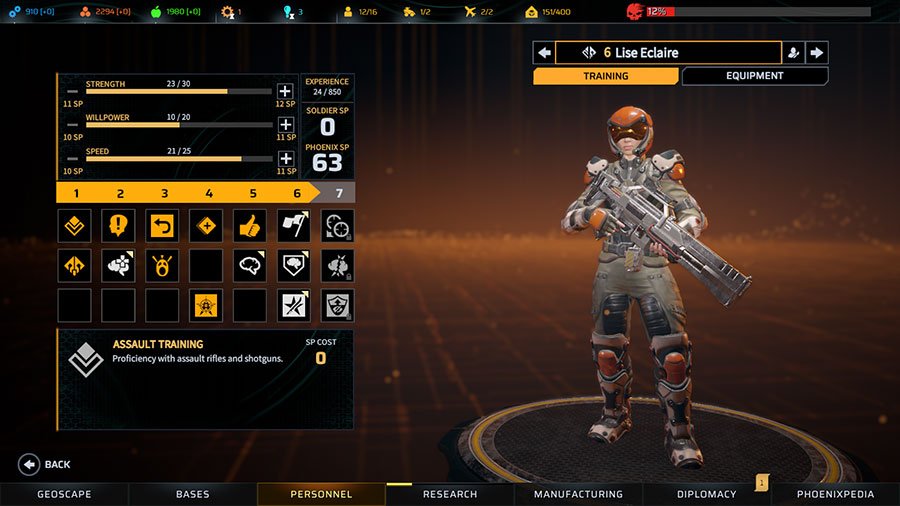 Each class has access to unique abilities and proficiency. In this Phoenix Point Soldier Classes Guide we break down each of the individual classes we’ve discovered so far and how to unlock new classes, including the special & elite classes hidden behind faction relationships and shared technology.

When you first begin your journey in Phoenix Point you are restricted to just the base classes available to your faction. As you progress through the game, you can unlock additional classes and recruit soldiers with special classes. Each faction has variations of the base classes, such as New Jericho’s Heavy class. It’s similar to the base Heavy class, with different default weaponry and ability paths.

How To Unlock More Classes 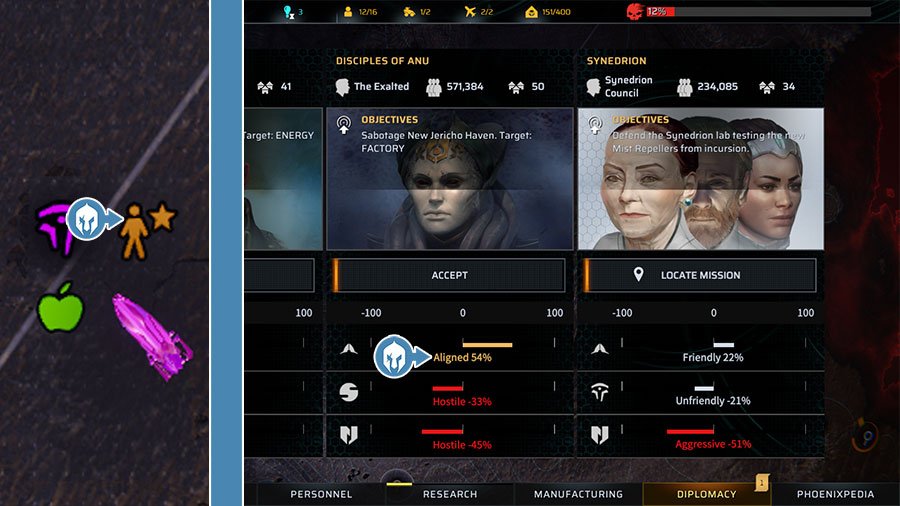 There are two ways to obtain advanced classes in Phoenix Point, one of which is a single use, the other is permanent. When you are searching the map for potential recruits, look for the star icon next to the recruitment icon. These represent special recruitment options. These appear randomly at faction Havens with an Elite Training facility. These are somewhat rare in the earlier stages of the game but become more common as global conflict escalates.

These soldiers are specific to the faction. For example, if you find a Disciple of Anu Haven with an available soldier in their Elite Training program, you will recruit either a Priest or a Berserker. This is the easiest and earliest way to unlock a class, but it’s only for that individual unit, it cannot be learned by other soldiers.

For a more permanent option, one that can be taught to any soldier once they reach the appropriate level, you need to raise your reputation with factions. You do this by completing Diplomacy Missions, aiding Havens, and so forth. You can also steal technology from factions by Raiding a Haven with a Research Station. These missions can be repeated, it’s a long process but you can easily obtain all the tech from one faction in an hour or so of attacks. Once you reach “Aligned” reputation with a faction, they will give you all of their classes, armor, weapons, and equipment technologies for free.

We will continue to update this Phoenix Point Soldier Classes Guide as we discover more classes. 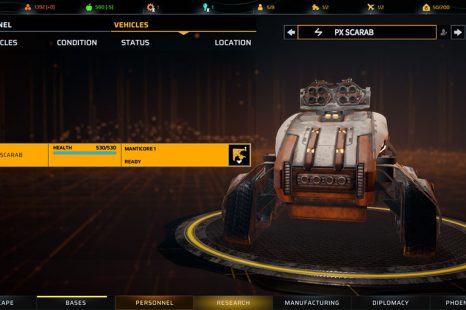 How To Use Vehicles In Phoenix Point

Vehicles are a powerful addition to your team but how do they work? This guide explains How To Use Vehicles In Phoenix Point as there’s a few steps and mechanics you must follow and understand in 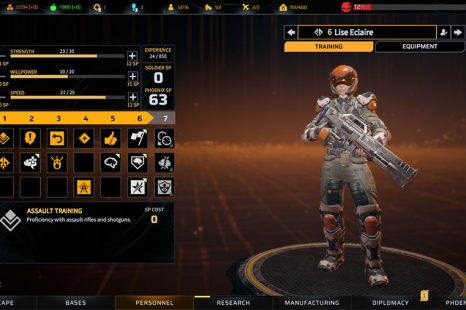 Each class has access to unique abilities and proficiency. In this Phoenix Point Soldier Classes Guide we break down each of the individual classes we’ve discovered so far and how to unlock new 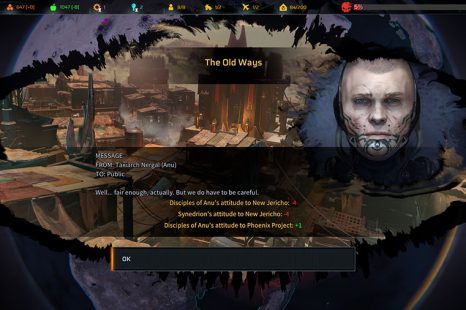 Your actions and choices have serious implications on your relationships with other factions. This Phoenix Point Choices & Consequences Guide lists all of the different choices we’ve encountered in 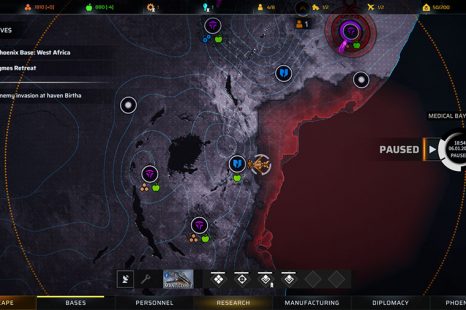 How To Recruit More Soldiers In Phoenix Point

Phoenix Point can be brutal, you’re going to lose soldiers. This guide tells you How To Recruit More Soldiers In Phoenix Point as it’s not immediately available at the start of the game, and a few