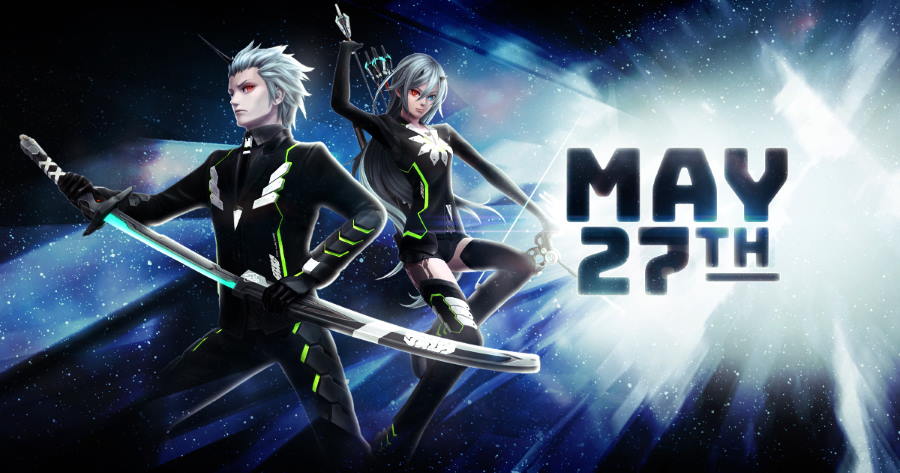 SEGA’s free-to-play online action RPG Phantasy Star Online 2 will make its way to the PC (via the Microsoft Store) on May 27 stateside.

In this release, ARKS will be able to explore a number of different worlds with friends, diving into its deep combat system and character customization. Players will be able to choose from four unique races and nine different classes, and can join up with up to eleven other operatives for battles and boss fights.

The North American version of this title will include fully localized text and character voices in English, which spans three years of content. This version also includes the most-up-to-date balancing and quality-of-life improvements that are present in the Japanese service. Finally, cross-platform play between the PC and Xbox One versions is available.

“We’re thrilled to announce the long-awaited arrival on PC. There’s a loud and passionate PC fanbase who has been patiently waiting for the North American version – we can’t wait to welcome them in. There will be login bonuses waiting for them with more surprises planned in the coming months.” 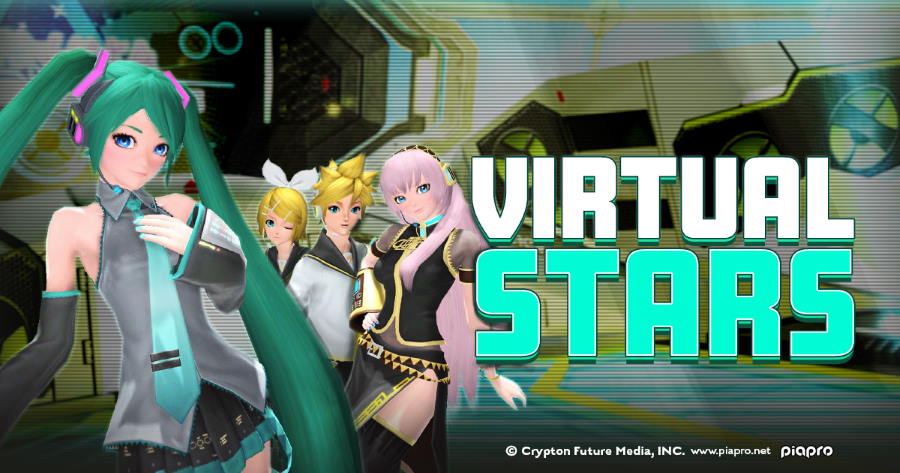 Finally, the first in-game collaboration with the Hatsune Miku series will be available starting today on the Xbox One. Special items are available in the Scratch Ticket Terminal, and players will be able to use Arks Cash Scratch Tickets to net themselves clothing and accessories that mirror the styles worn by Hatsune Miku, Megurine Luka, and Kagamine Rin & Len. 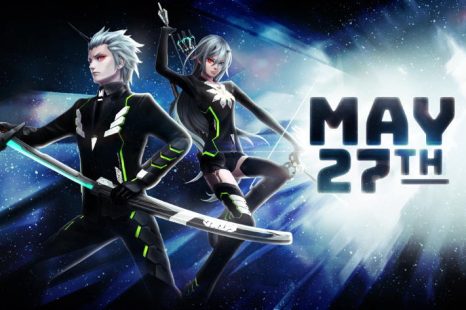 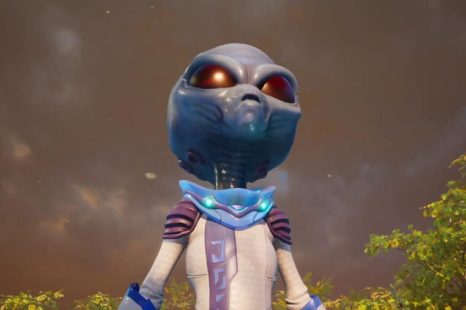 Take a trip to Turnipseed Farm with the latest trailer for Black Forest Games and THQ Nordic’s Destroy All Humans! 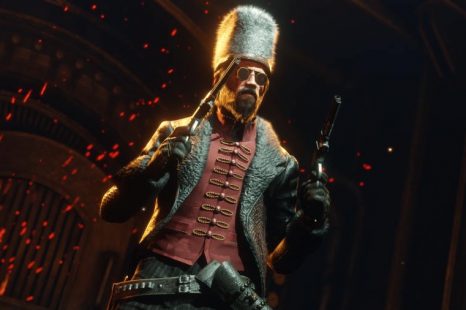 Select Collector Items 40% Off This Week in Red Dead Online

Net yourself the The Pennington Field Shovel, Reinforced Binoculars, and Metal Detector for 40% off this week in Rockstar Games’ Red Dead Online 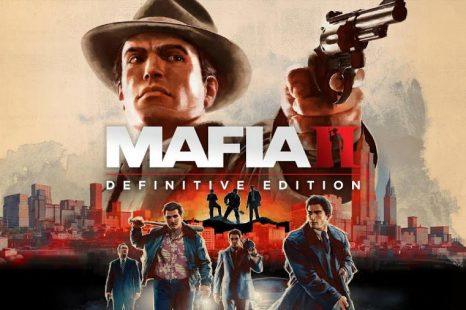 The post Phantasy Star Online 2 Launching on PC May 27 appeared first on GamersHeroes.