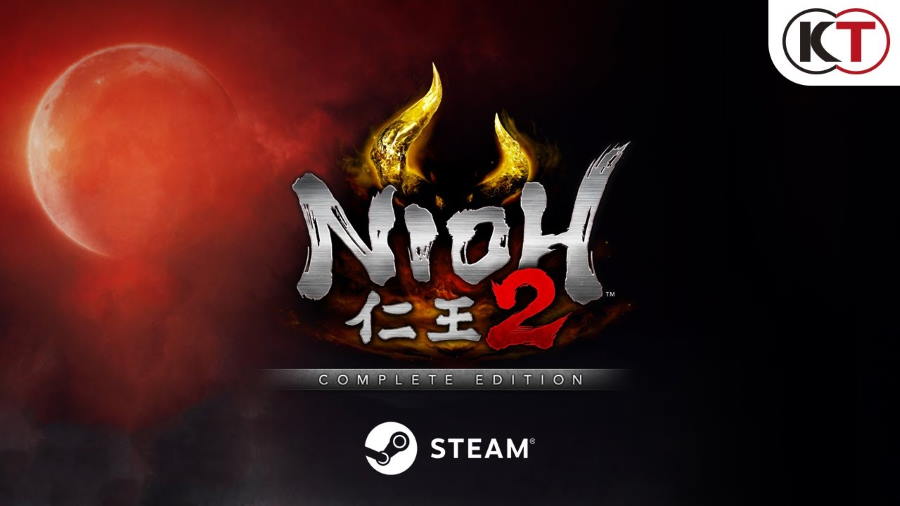 Both Koei Tecmo and Team NINJA announced today that the dark fantasy action-RPG Nioh 2 will come to the PC via Steam as Nioh 2 – The Complete Edition.

Set to release on February 5, 2021, this release will feature the base game and all three expansions (“The Tengu’s Disciple,” “Darkness in the Capital,” and “The First Samurai”). 4K Ultra-HD support, ultra wide-screen compatibility, HDR monitor support and 144Hz monitor support, and a consistent 120 FPS (on compatible systems) will also be available.

Learn more with the trailer below, which also reveals the armor “Valve Helmet” that is only available to those who purchase the PC version of the game:

According to producer Fumihiko Yasuda:

“We are extremely thankful to all of our die-hard PC fans who have patiently waited to play Nioh 2. We are working hard here at Team NINJA to add the finishing touches to Nioh 2 – The Complete Edition, and are excited for you to experience this gripping masocore game with a wealth of graphical customization. Ready your blades, and unleash your darkness — the formidable foes await you on February 5, 2021.”
Source: Press Release 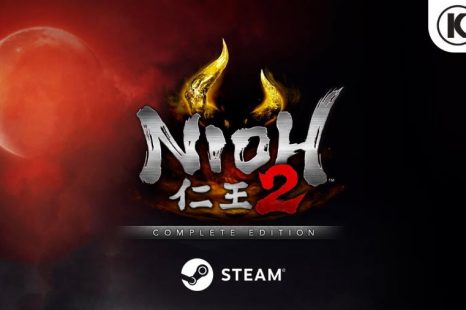 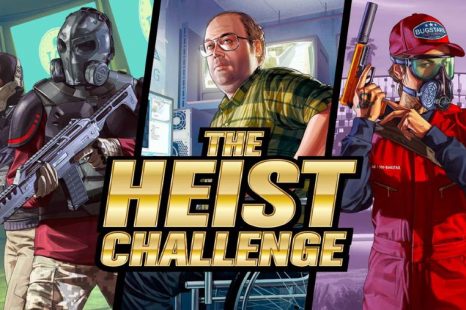 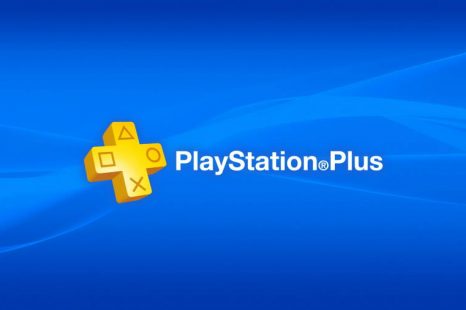 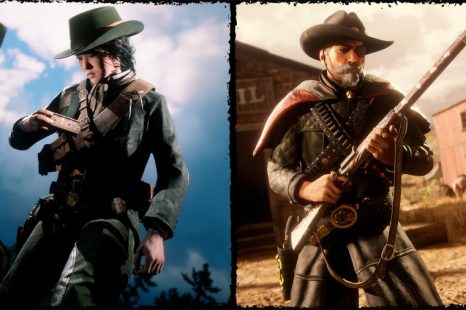