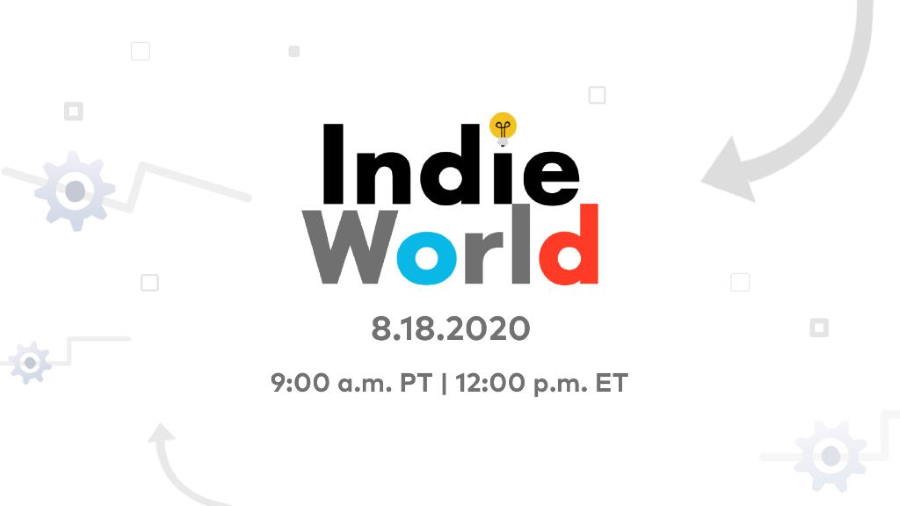 Nintendo of America announced on Twitter today that the next Indie World showcase will occur on August 18 at 9am PT.

According to the Tweet, the showcase will feature roughly 20 minutes of information on indie games that are slated for the Nintendo Switch.

The next #IndieWorld Showcase is headed your way! Tune in on Tuesday, Aug. 18 at 9 a.m. PT for roughly 20 minutes of information on indie games coming to #NintendoSwitch.

The last Indie World showcase occurred on March 17, 2020, highlighting titles like Exit the Gungeon, Blue Fire, Baldo, I Am Dead, Summer in Mara, B.Ark, and Cyanide & Happiness – Freakpocalypse. Note that a number of these titles have yet to be released, so we may see additional information about these games during the showcase tomorrow. The last Nintendo Direct Mini came out last month, and served as a partner showcase that highlighted Shin Megami Tensei V, Shin Megami Tensei III: Nocturne HD Remaster, and Rogue Company, among others.

What do you want to see during tomorrow’s Indie World Showcase? Let us know in the comments below. 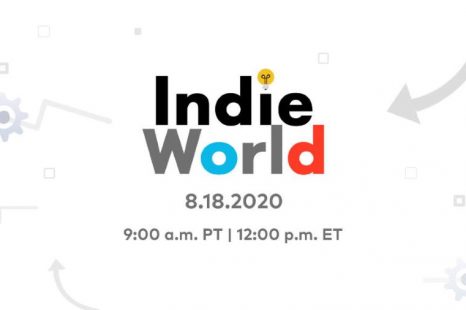 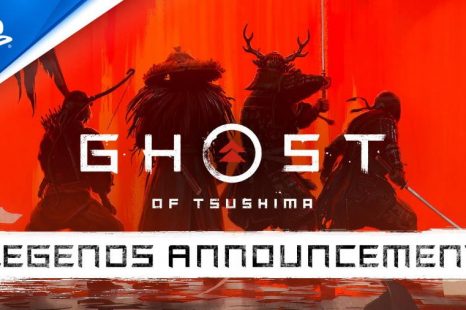 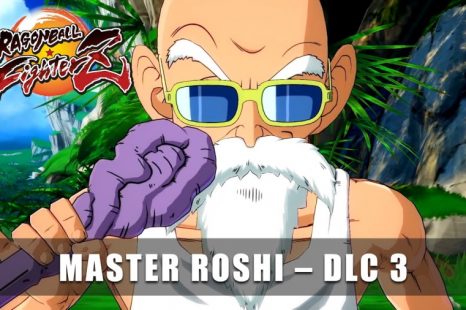 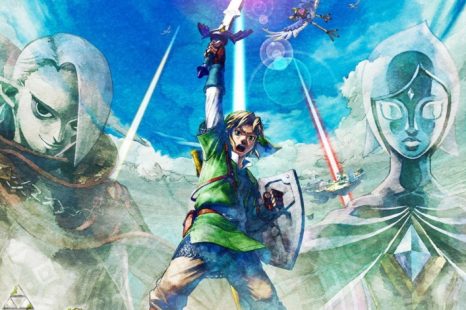 0
GamersHeroes
« Ghost of Tsushima: Legends Announced
How To Fast Travel In Mortal Shell »