Over the last few years, loads of Nintendo DS and 3DS game franchises have seen mobile ports. My favourite ones of the lot are definitely the Ace Attorney and Dragon Quest ports but we’ve had some interesting things happen in the last twelve months with Professor Layton as well. The Shiren the Wanderer franchise has had an interesting history in Japan and the West. The first game released on the Super Famicom (SNES) in Japan in the mid 90s and saw a port to the Nintendo DS in 2006. This finally had an English release in 2008 thanks to SEGA on the Nintendo DS. That game is seeing a mobile release in Japan soon. 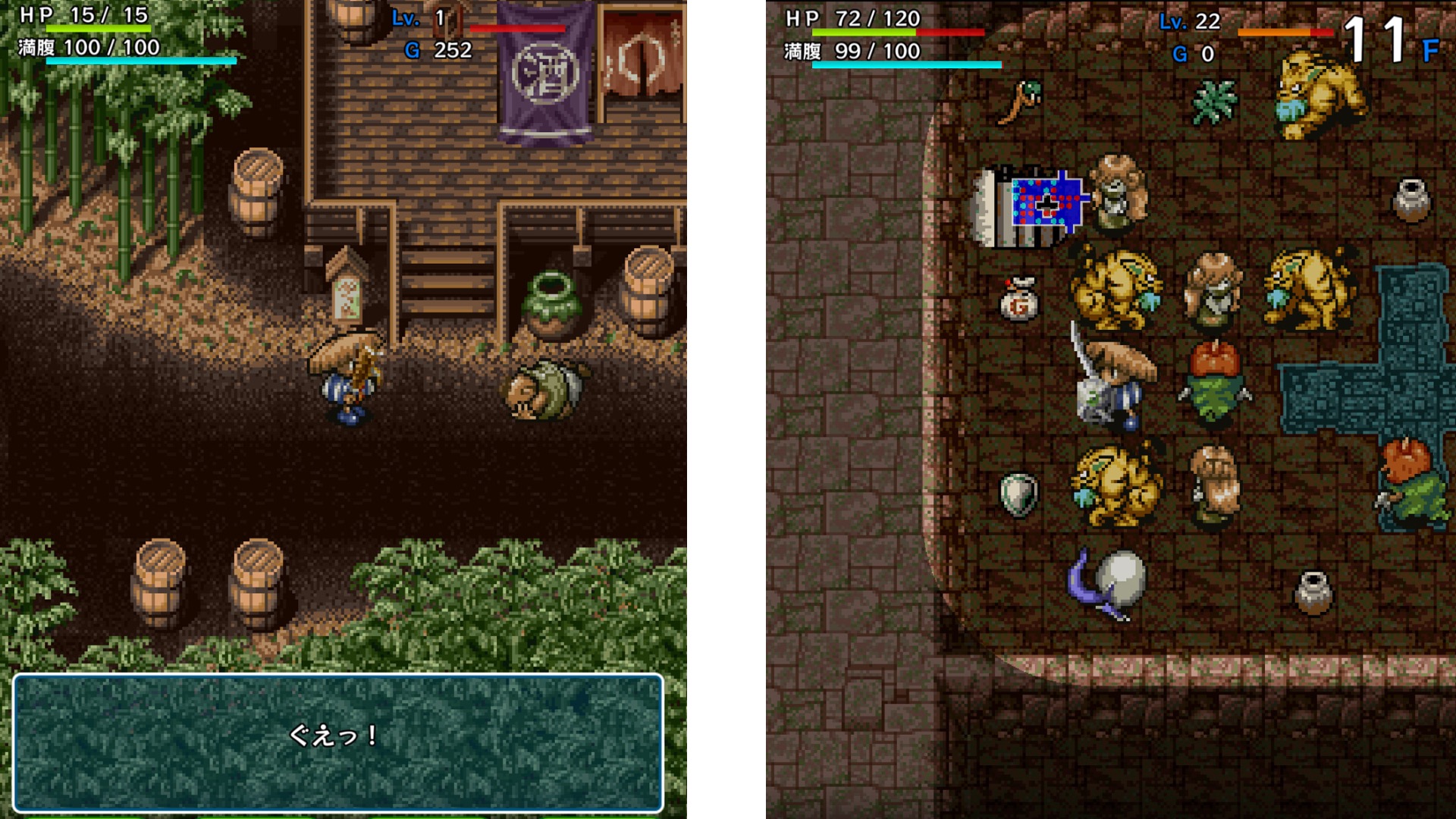 Spike Chunsoft is bringing Mystery Dungeon: Shiren the Wanderer to iOS and Android for 1800 Yen soon. This port is based on the DS release which had added content and enhancements. If you’ve never played a Mystery Dungeon game before, these games usually have a procedurally generated dungeon with turn based movement and combat. Each action you take will have a reaction. Even moving in the correct or wrong place can turn the tide of a situation later on. If you die, you lose everything usually. Information about this mobile port barring the few screenshots and pricing is sparse but hopefully this one sees a release outside Japan since a localisation exists already for the DS release. 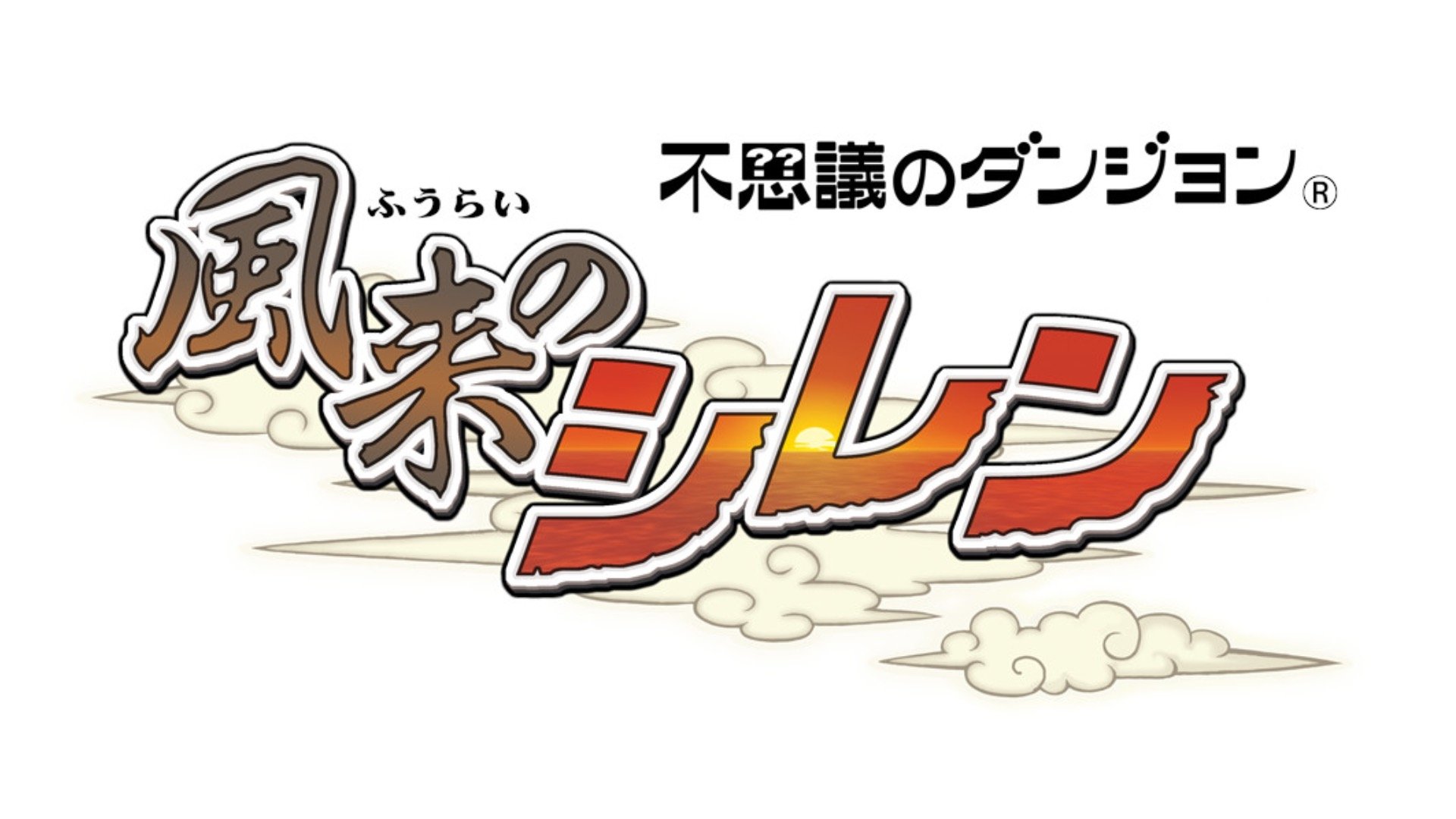 For a lot of people, the Pokemon Mystery Dungeon games were the first taste of the Mystery Dungeon franchise. I quite like these games even though my favourite, Etrian Mystery Dungeon is super hard. The most recent one I played is actually from the Shiren the Wanderer subseries which ended up on the Vita a few years ago. Check out the official website of the Nintendo DS game in Japanese here. Have you played a Mystery Dungeon game before and are you looking forward to checking this out on iOS or Android?