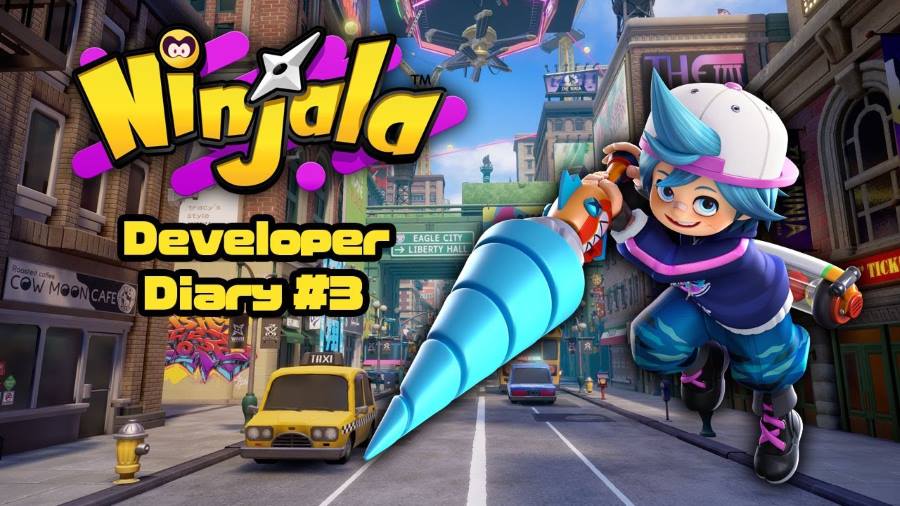 Take a behind-the-scenes look at GungHo Online’s Ninjala with the latest developer diary for the game.

The video, narrated by Morishita-san and Kaneda-san, features a number of details about the seasonal update schedule, the Ninjala season pass, and the different ways players will be able to power up their characters.

Descibed as “a free-to-play online Ninja-Gum Action game” by the development team, Ninjala features a diverse cast of colorful ninjas that fight against one another and free-run throughout a number of vast environments. Players will be able to create a custom avatar, and will also be able to wield special items and abilities along the way. 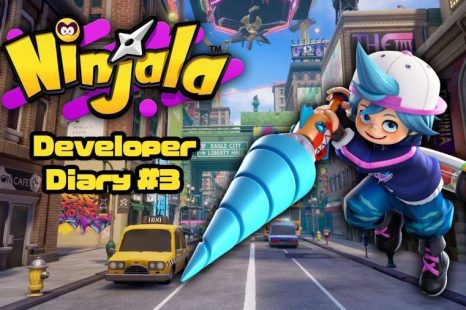 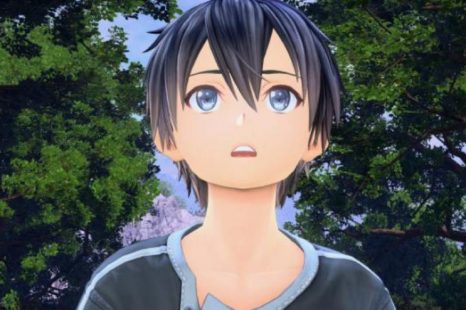 Fans looking to dive into the world of Bandai Namco’s Sword Art Online Alicization Lycoris will have to wait just a little longer, as the title will now release on July 10, 2020 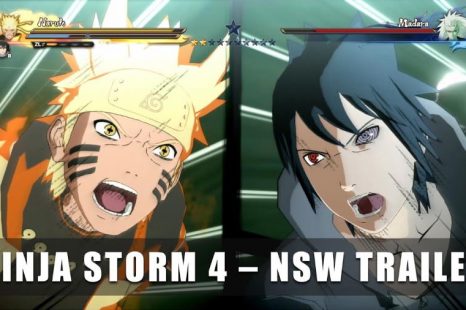 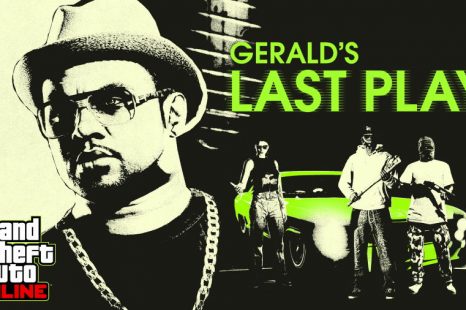 Starting today, all those that jump into Rockstar Games’ GTA Online can check out Gerald’s Last Play, which features six new Contact Missions across Los Santos