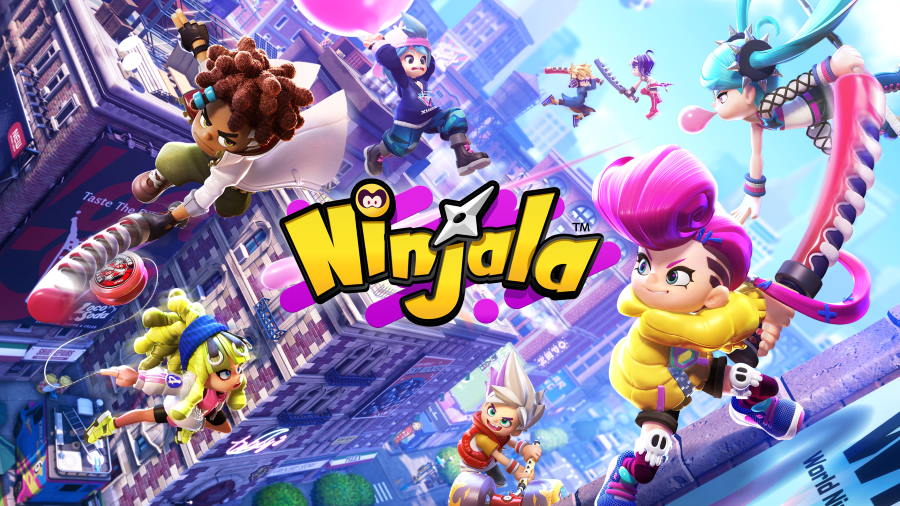 Get a behind-the-scenes look at GungHo Online’s Ninjala with the fifth developer diary for the game.

In this video, Morishita (who is responsible for Ninjala’s game design and story) and Kaneda (who is the director of the title) kick things off by thanking everybody that participated in the second session of the Open Beta. They both mentioned that their development team will continue to polish the game and make improvements to the servers ahead of the final release.

Highlights of the video include the different weapons that will be featured in the game, which include the Trick Ball, Ippon Katana, SK8 Hammer, Drum Beat, and Drill Beast. They also talk about which weapons players have preferred in the beta sessuibs. A look at the most popular costumes, along with the most popular facial accessories and headgear, is also included.

A F2P multiplayer action title, Ninjala centers around a tournament set up by the World Ninja Association that mixes bubblegum and ninjutsu. Players make use of a number of melee combat styles, and can double jump and run along walls to get the edge on their opponents. Support for up to eight players is included, with support for both solo and “Battle Royale” runs. 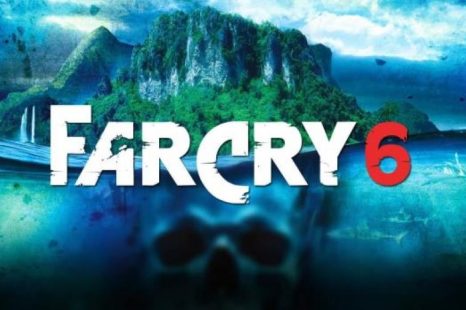 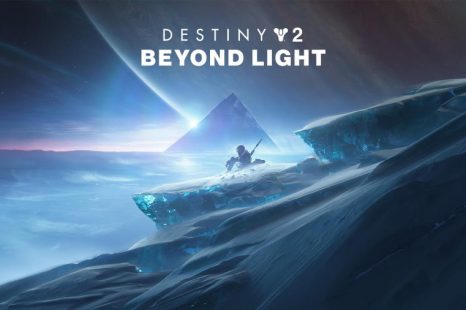 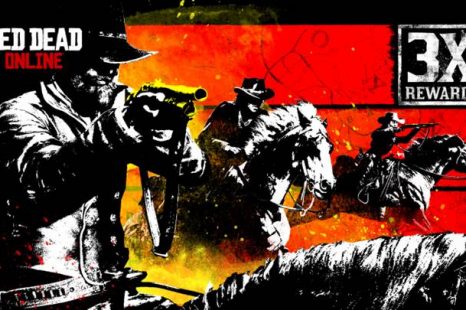 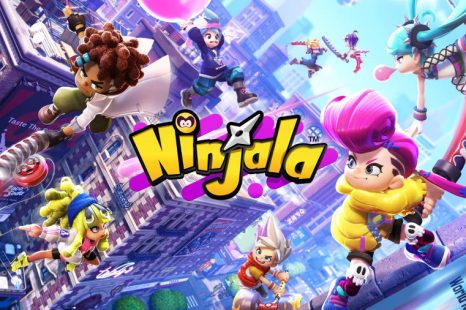