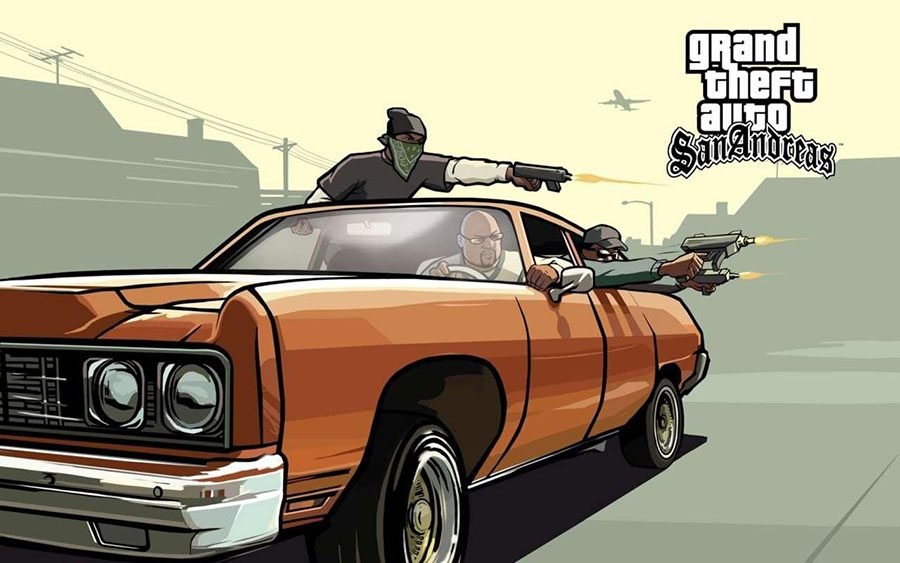 At launch, the new Rockstar desktop application supports a variety of features including cloud saving for all supported games, automatic updates for all games within the Rockstar Games PC library, and up-to-date and breaking news on the latest from Rockstar Games’ development teams.

Furthermore, for a limited time, all users that install the Rockstar Games Launcher can claim a free copy of Grand Theft Auto: San Andreas, one of the most iconic and immersive games in the award-winning franchise. 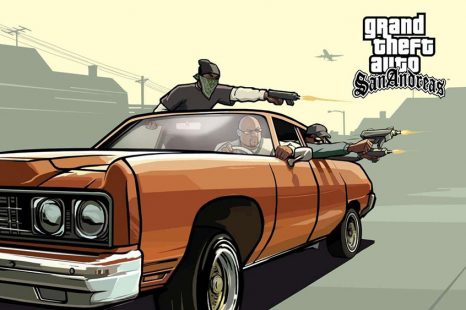 Posted less then minute ago by Blaine Smith
in News 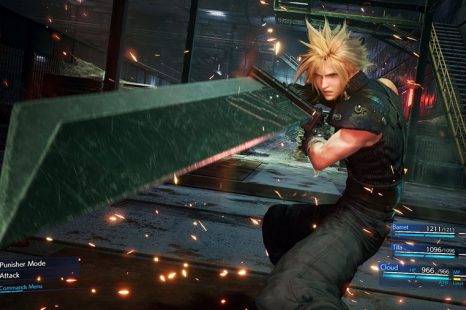 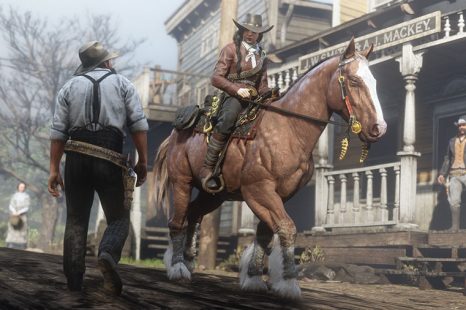 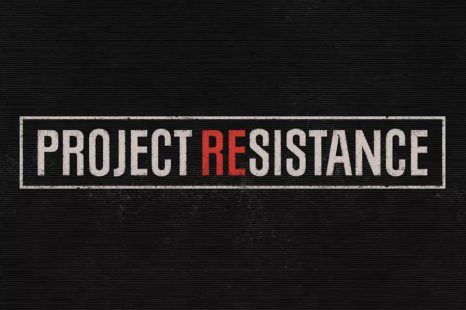 Project Resistance is a new Resident Evil project that seems to be taking a co-op approach. While we didn’t get much in the way of details, the new trailer did show off what to expect from the