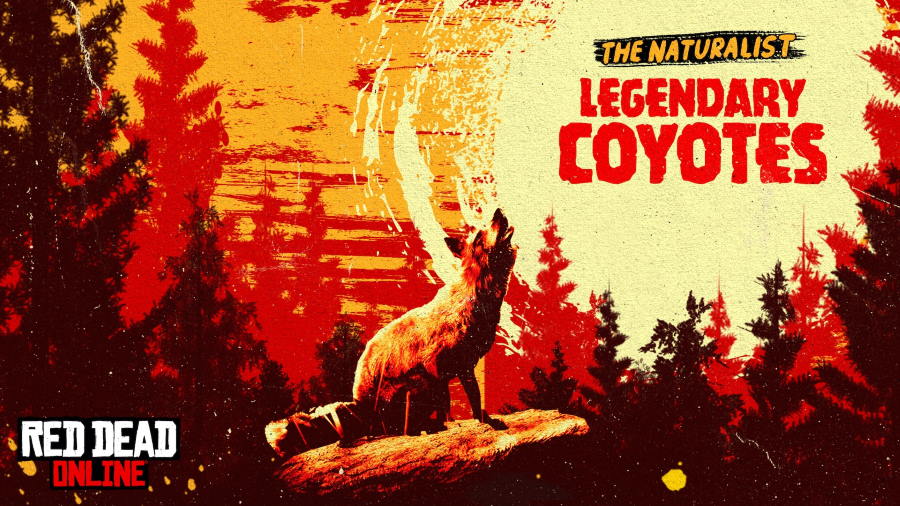 Those that pay a visit to Pike’s Basin might discover the Legendary Red Streak Coyote, while there has been word that the lands southeast of Strawberry feature the Legendary Midnight Paw Coyote. Those that study these creatures for Harriet can get themselves XP for the Naturalist Role, while those who would rather hunt them down can pass the pelts off to Gus to get new clothes. 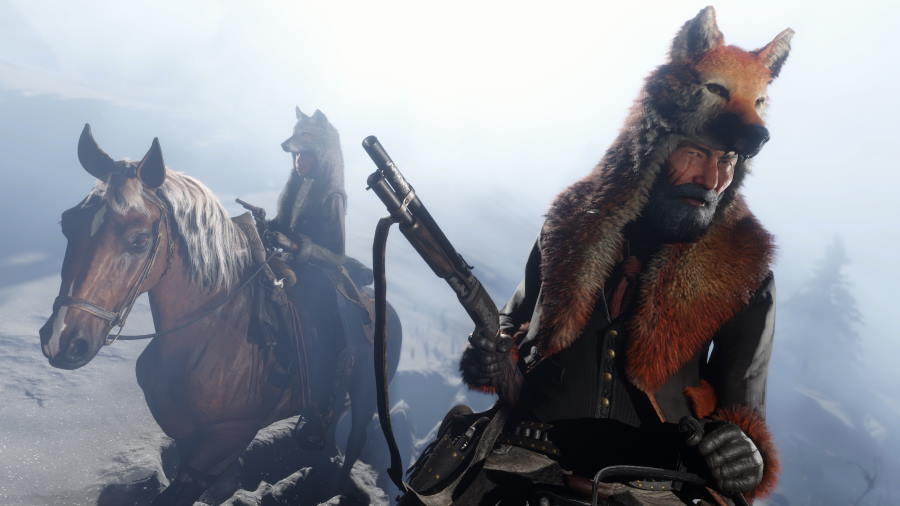 After a hard day as a Naturalist, players can turn heads at the Smithfield Saloon after a job well done. Note that the Babin Hat will also become available if the requisite materials have been turned in. Finally, those that craft either of these new Legendary Coyote Coats by August 18 can get themselves an additional Reward for a free Coat within 48 hours.

Starting this week, the following items have been permanently added to the Wheeler, Rawson & Co. Catalogue: 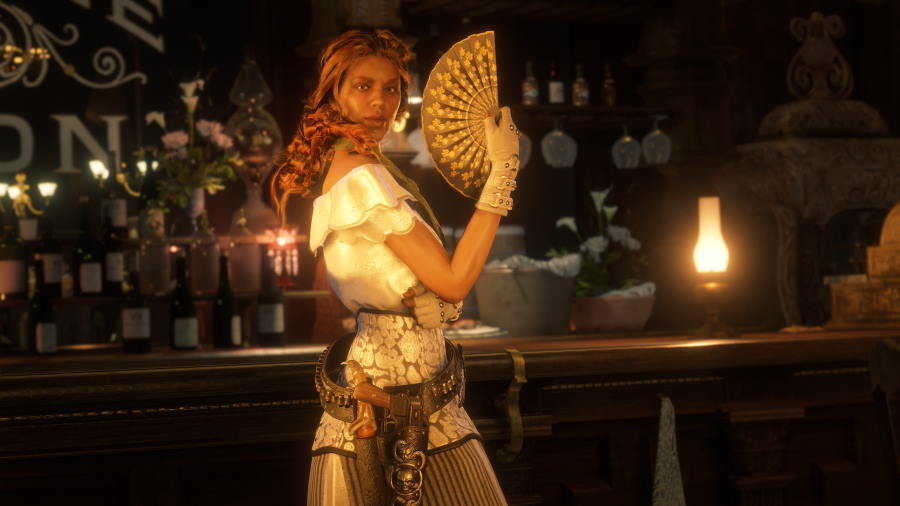 Those that rack and hunt down all Legendary Animals requested so far in Harriet’s Sighting Missions will get themselves a free Horse ranked 40 or below.

Bounty Hunters and Traders will be able to take advantage of a 50% bonus on RDO$ payouts until August 18. For those looking to pick up either of these pursuits, they can take 5 Gold Bars off the cost of both the Bounty Hunter License and the Butcher Table, along with 30% off all Bounty Hunter and Trader Outfits, Weapon Skins, Horses, the Bounty Wagon and Hunting Wagons, and all Rifles (minus the Elephant Rifle).

Those new to Red Dead Online that play before September 21 can get themselves the following one-time gifts:

Those that become a Naturalist and study wild fauna in their home environment can get the following one-time gifts:

Finally, Red Dead Online players that have connected their Rockstar Games Social Club account to their Prime Gaming accounts will receive Rewards for the following:

These players can also receive Offers for 50% off a Tent, 50% off a Camp Dog, and 50% off a Vest below Rank 15, along with 10x each of Special Snake Oil, Special Health Cures, Special Miracle Tonic and Special Bitters at their Camp Lockbox or any Post Office. 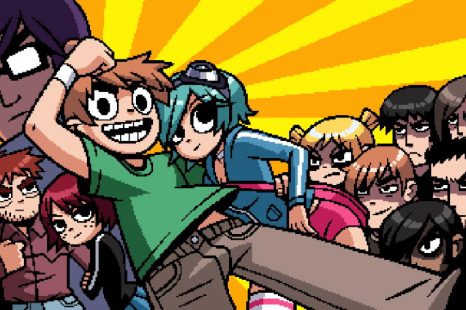 Scott Pilgrim vs. the World: The Game May Get Re-Release

The beat-em-up Scott Pilgrim vs. the World: The Game may be seeing a re-release, based on a Tweet by Scott Pilgrim creator Bryan Lee O’Malley 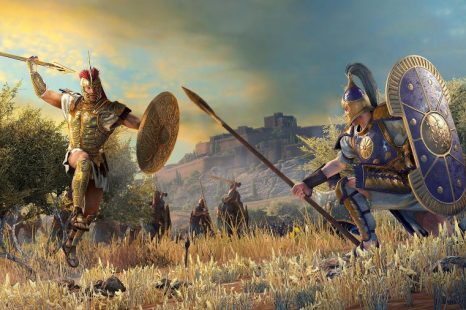 A Total War Saga: TROY Claimed by 7.5 Million Players in One Day

More than 7.5 million players have claimed Creative Assembly and SEGA Europe’s A Total War Saga: TROY on the Epic Games Store within the first 24 hours of its release 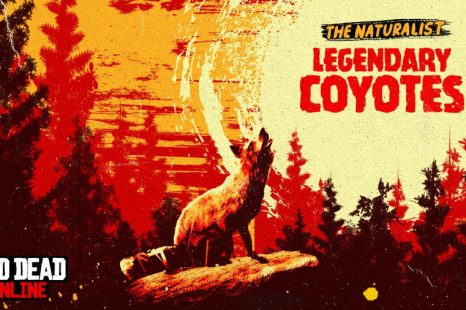 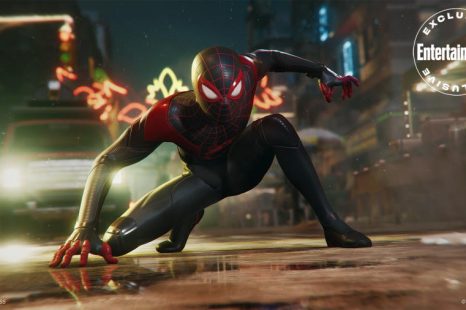 In a recent report done by Entertainment Weekly, new details regarding the development of Marvel’s Spider-Man: Miles Morales were revealed, including the suggested return of Peter Parker