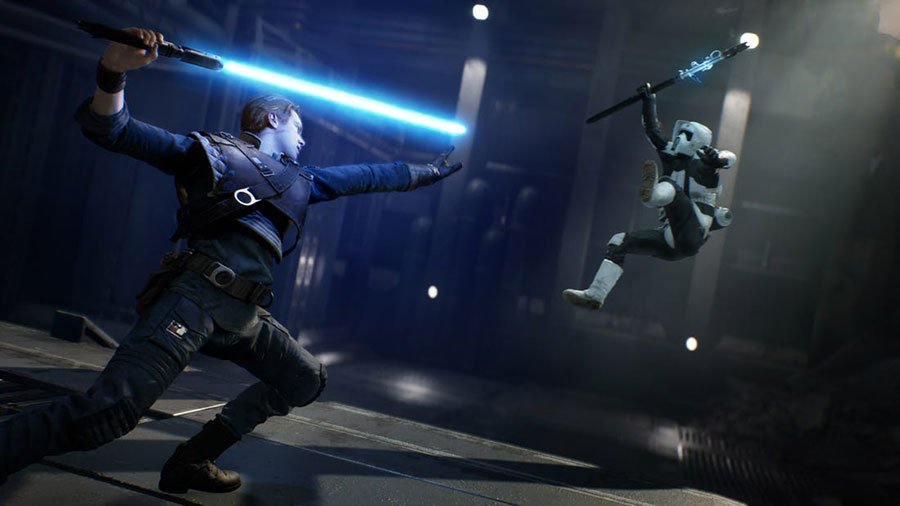 We’re just weeks away from the launch of the highly anticipated Star Wars Jedi: Fallen Order, and today Electronic Arts and Respawn Entertainment have released the official launch trailer, showcasing some of the games most exciting aspects, including lightsaber combat and epic Star Wars action.

Players follow the journey of Cal Kestis, an inexperienced Padawan fleeing the Empire after the desolation of Order 66. In the build up to release players have been introduced to a number of Cal’s companions, including the droid BD-1 and trusted allies Cere and Greeze.

Star Wars Jedi: Fallen Order will release on November 15th for PlayStation 4, Xbox One and PC.