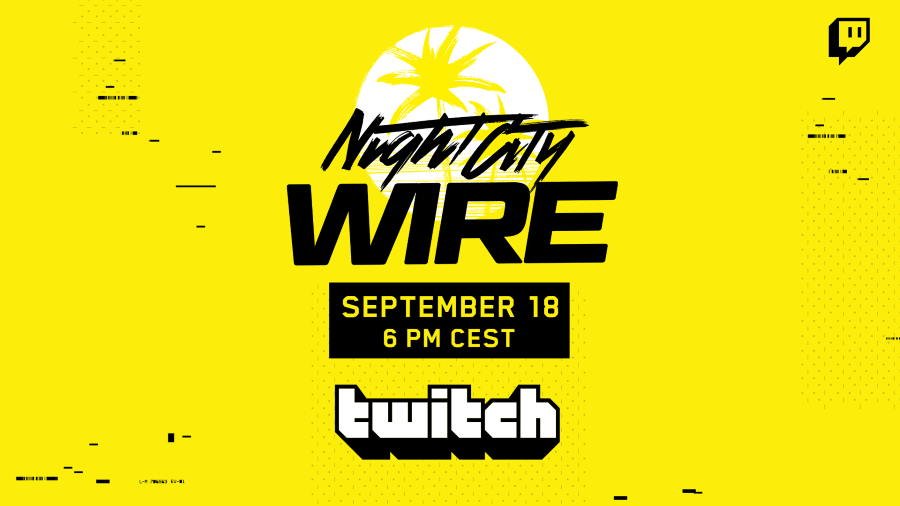 The team at CD PROJEKT RED released three new videos for Cyberpunk 2077 during the third episode of Night City Wire.

The second video, “Gangs of Night City,” profiled some of the most notorious group holding operations in its world. Throughout the title, players will make deals with and/or fight against these groups in an attempt to survive.

Finally, the grand finale of the official Cyberpunk 2077 “Cyber Up Your PC” modding contest made an appearance. During this segment, the creations of each participant and the winners of the contest were announced. 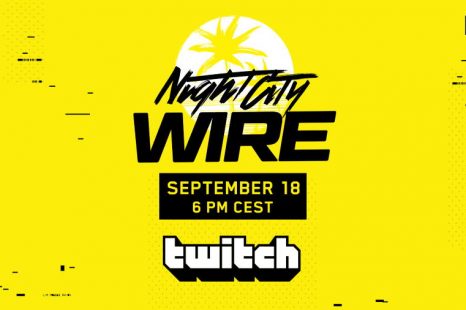 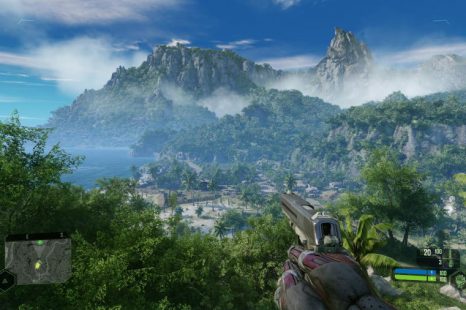 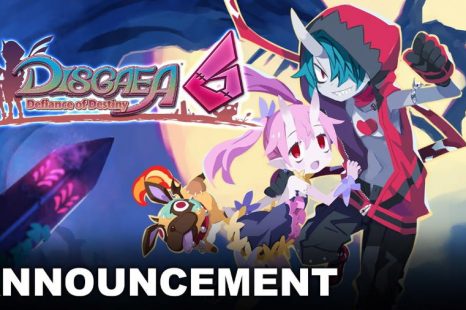 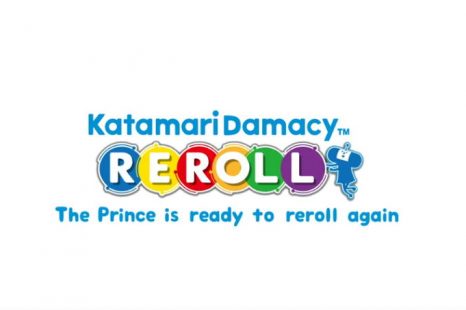