A lot has happened since 2007, but the swashbuckling adventures of Application Systems Heidelberg’s 12-year-old title Nelly Cootalot: Spoonbeaks Ahoy! still ring true today. Remastered in HD and featuring a number of quality of life improvements, does this 2019 rendition of the game have the mettle to save the day?

The story of the clever pirate Nelly Cootalot starts on the high seas, when she is visited by the ghost of Bloodbeard the pirate. There’s trouble afoot on the Barony of Meeth – the spoonbeak birds have gone missing, and it’s up to Nelly to solve the mystery behind it all.

Nelly isn’t your typical grog-chugging scallywag though – she’s witty, cunning, and knows what she wants. As players progress through this point-and-click adventure game, they’ll come across a lot of barriers that must be overcome. Whether it be a crooked “Hook-a-Duck” game, a zombie monkey that’s in a trance, or finding the right tattoo, Nelly’s the girl for the job.

As one can tell from these tasks, the writing is as quirky as it is original. Some jokes miss the mark, but the solid voice acting and charming art make this title shine. It’s not overly detailed, but the art direction here has a personality all its own. By the end of this tale, players will have enjoyed their time with this red-haired gal. 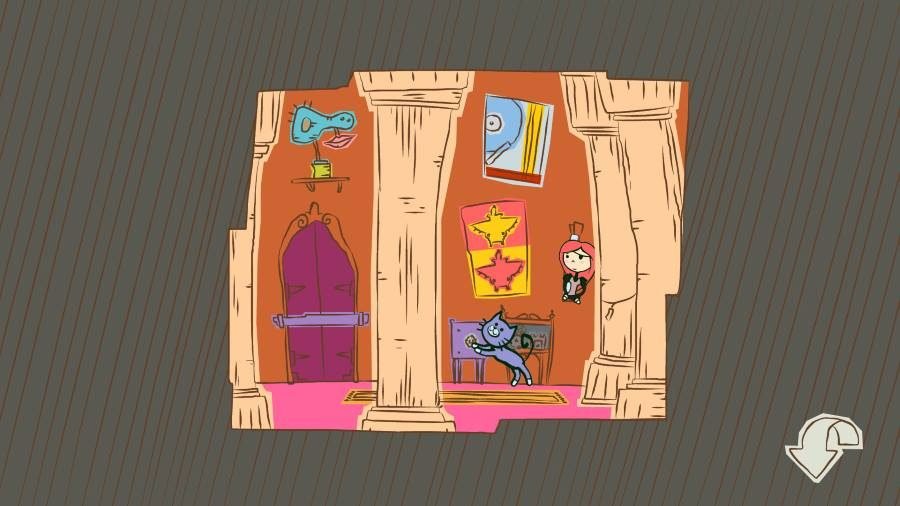 Those looking for challenging puzzles will most certainly find them here. Though there is a hint function that shows players exactly what objects they can interact with, some of the logic at play here is on the obtuse side. Some may consider it a relic from days gone by, but there is some trial and error in place here that drags things on for far longer than they have any right to. When paired with the different items in your inventory, it can be tricky to figure out what goes where or which things can be combined.

The same goes for its dialog. It can be entertaining to talk to the outlandish locals that make up this island, but sometimes the right option is buried in a dialog tree, or the person must be spoken to multiple times. It’s not terrible, but it’s not the most streamlined process either.

Navigation is easy with a map that marks out different places to go. It can be easy to get from one area to another by simply clicking around, and using the mouse for most major functions gets the job done. 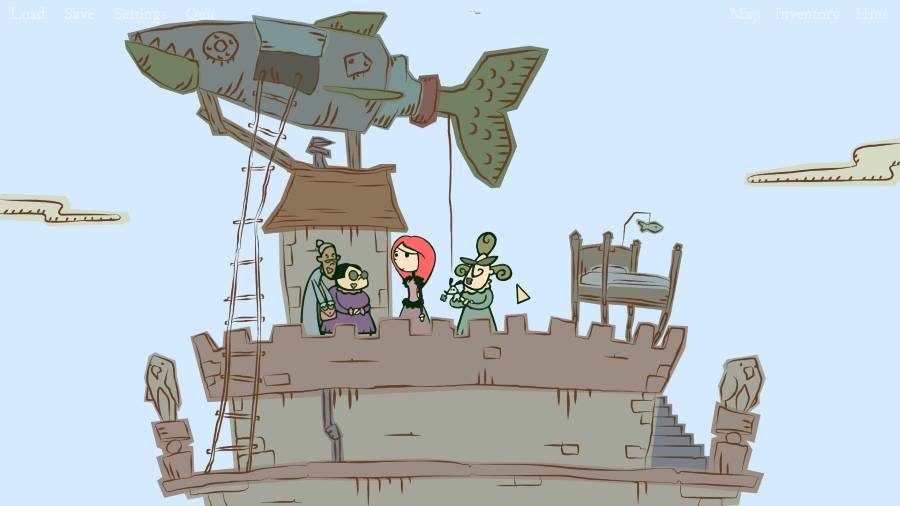 When all is said and done, expect to play Nelly Cootalot’s adventure for around two and a half hours. There are a handful of achievements tied to the game, but knowing the solutions to the puzzles does hamper additional playthroughs.

Nelly Cootalot: Spoonbeaks Ahoy! HD proves that charm does not age, but some of the gameplay mechanics in this point-and-click adventure are a little long in the tooth. Those that can overcome this facet will have a great time on this swashbuckling adventure.

This review of Nelly Cootalot: Spoonbeaks Ahoy! HD was done on the PC. The game was purchased digitally. 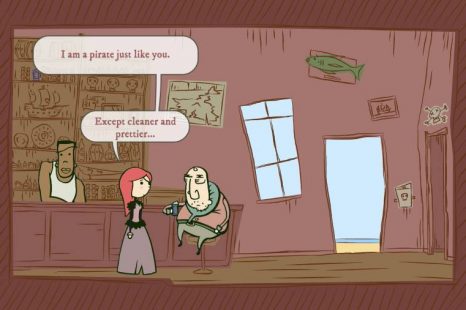 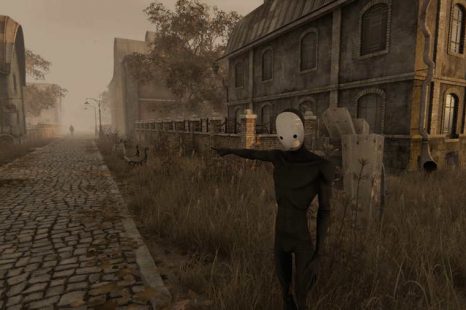 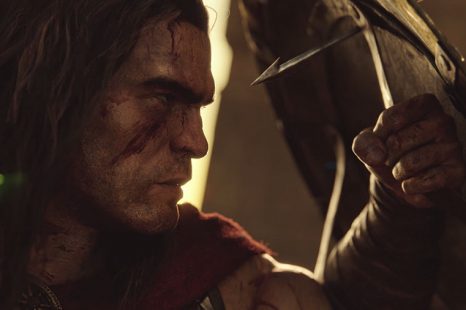