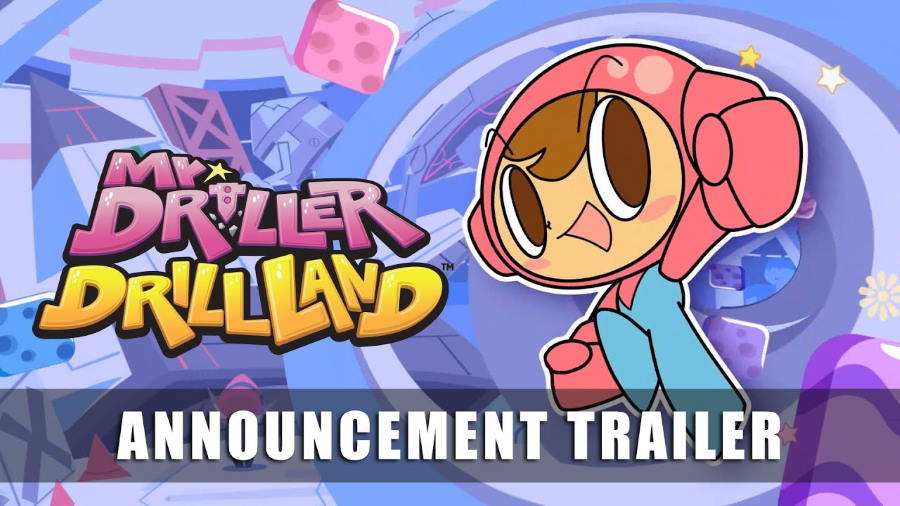 After taking over arcades in the 90s, Bandai Namco announced today that the Mr. Driller series will see a new entry with Mr. Driller DrillLand for the Nintendo Switch and PC.

An action-puzzle game, the main objective of this title is to “drill” to the bottom of the screen. In order to do so, players must destroy a number of colorful blocks in the game field. Five different attractions in “Drill Land,” each containing their own set of bosses and gameplay rules, will be included.

New to this release is a number of updates to its gameplay and graphics, along with a number of HD cutscenes. Also included are competitive multiplayer modes and a “Casual Mode.”

“Mr. DRILLER DrillLand has a quirky and colorful charm that everyone can dig. With its simple yet exciting gameplay, anyone can pick Mr. DRILLER DrillLand and enjoy its challenging puzzles by themselves or share the fun with friends in Drill Land!”
Source: Press Release 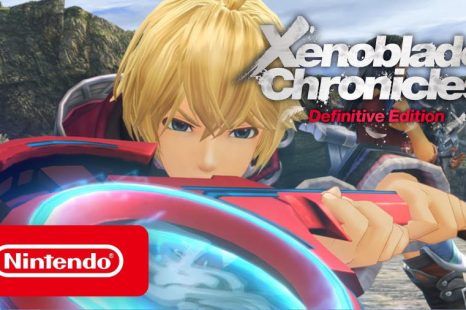 Announced during today’s Nintendo Direct Mini, Monolith and Nintendo’s Xenoblade Chronicles Definitive Edition will come out for the Nintendo Switch on May 29, 2020 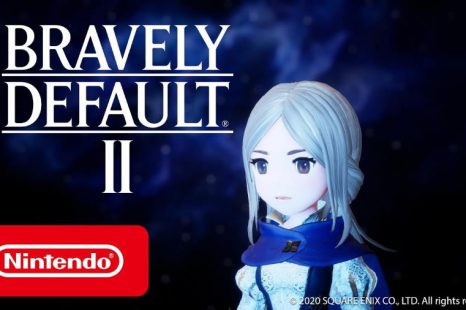 Making its appearance during today’s Nintendo Direct Mini, Square-Enix has released a new trailer for its RPG Bravely Default II 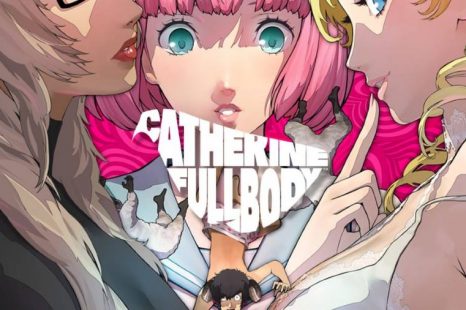 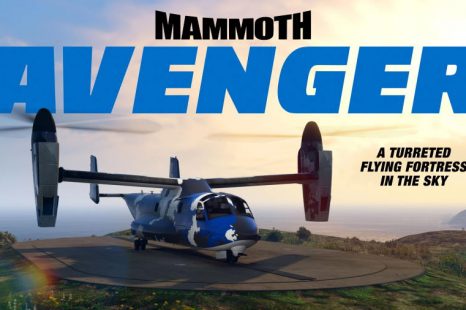 Mammoth Avenger 60% Off This Week in GTA Online

A turreted flying fortress in the sky, the Mammoth Avenger can be yours for 60% off this week in Rockstar Games’ GTA Online