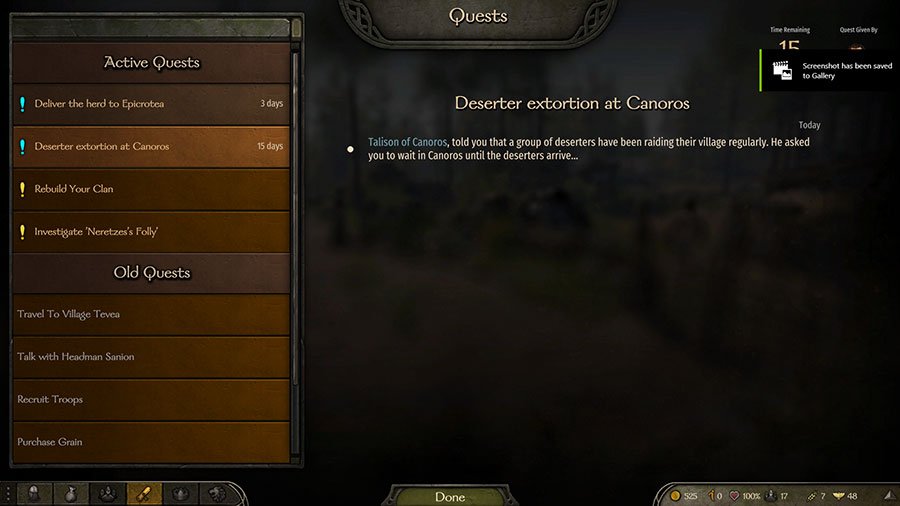 For any caring adventurer, this would suggest that you do not leave the village. After all, you wouldn’t want the bandits to slip past you as you leave. However, that’s exactly what you must do. We received this quest in a very specific location however, it’s very likely that the structure of the quest and the objectives is used throughout many of the towns and villages, so it’s likely the same for each location.

After you obtain the quest, leave the village by holding Tab. Once you are back on the World Map, select the “Leave” option and then make sure the game is progressing through time – press the play button at the bottom of the screen. We do not suggest using the faster time option as it’s very possible the bandits will get past you and into the town before you can react.

After a few short moments, about 30 seconds, you should see a party of Deserters or other enemies nearby. You will know if they are tied to the specific quest as there will be a blue ! icon next to the party details of the enemy troops. It’s likely they will flee when they discover you so you will need to track them down. Don’t worry about leaving the village for a few moments. Track down the group, kill them, and then return to the same village to complete the quest and get your reward. 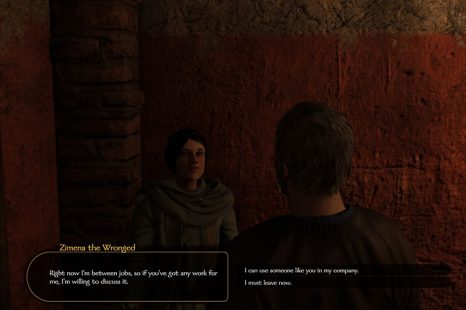 Companions play a vital role in Bannerlord. This guide on Where To Recruit Companions In Mount & Blade II: Bannerlord will tell you where you can find some Companions as an early quest objective has 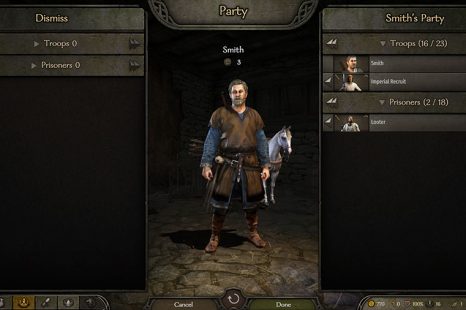 What To Do With Prisoners In Mount & Blade II: Bannerlord

You will often take prisoners after a fight but What To Do With Prisoners In Mount & Blade II: Bannerlord? In this guide we explain how to ransom off and sell prisoners so you can earn yourself some 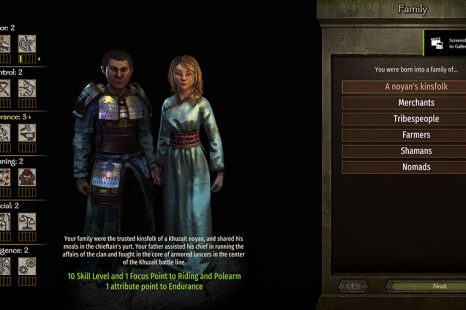 Each Culture offers different family choices. In this Mount & Blade II Bannerlord Character Creation Guide we list all of the different Cultures available as well as the Family options for each 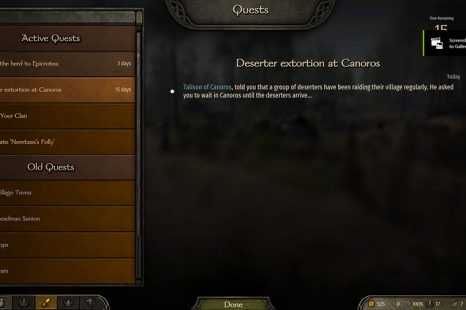 An NPC asks you to wait in ambush but not much happens. This Mount & Blade II Bannerlord Deserter Extortion Guide covers a very specific side quest we encountered where a leader of a village asks you