This quest is a mess. This Mount & Blade II Bannerlord Conspiracy Quest Guide will walk you through the little information we have on this quest, Istiana’s Plan, that sees the disgruntled soldier attempt to overthrow your thrown through conspiracy. Although I am unable to verify, I would assume that Arzagos has a similar quest if you opt to side with Istiana instead.

This is part of the main story quest. At this point, I can only assume it’s party of the limited content Early Access package. I do not believe the quest is working as intended. As you continue through your adventure you will often get prompts saying the quest has failed, progressed, and returned. This represents the conspiracy building up over time. You can check the total of the conspiracy on the quest page.

To the best of my knowledge, you are unable to stop the conspiracy in its infancy. I attempted to track down and kill Istiana but she is invincible and takes no damage. So, the only logical alternative, is to wait. As the Conspiracy continues to build it will eventually encourage a war. This may differ depending on your social status, your allies, your locations, but for me it caused a war with Western, Northern, and Southern Empire factions. At this point, new quest objectives appear that do actually function.

You will be told to either eliminate each of the enemies that have declared war on you, or battle them into signing a peace agreement. The latter is actually simple, it’s very easy to make peace in Bannerlord, but ultimately the choice is yours. I will update this guide should anything else arise, I just wanted to make sure people stopped wasting time trying to cancel the conspiracy early. Just wait until around the 1400 Conspiracy marker, that’s when the war happens. 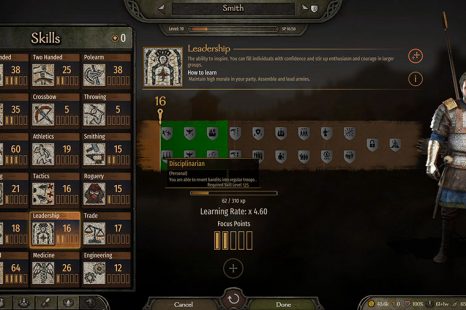 How To Learn Disciplinarian Perk In Mount & Blade II Bannerlord

There are many useful perks to learn. This guide on How To Learn Disciplinarian Perk In Mount & Blade II Bannerlord focuses on one particular perk that allows you to bolster your arsenal of troops 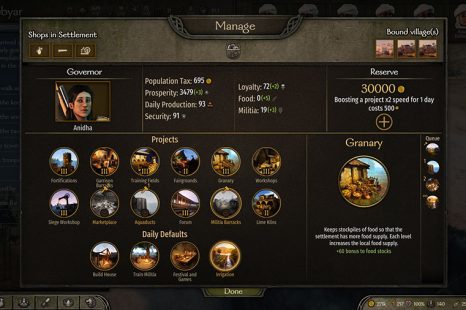 How To Increase Settlement Food In Mount & Blade II Bannerlord

Your citizens upset because they are starving? This guide on How To Increase Settlement Food In Mount & Blade II Bannerlord will help solve your food problems when you begin taking towns and castles 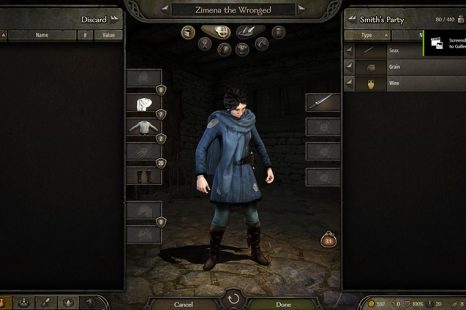 How To Equip Items To Companions In Mount & Blade II Bannerlord

Companions can level up and have equipment just like the main character. In this guide on How To Equip Items To Companions In Mount & Blade II Bannerlord we walk you through the process of giving 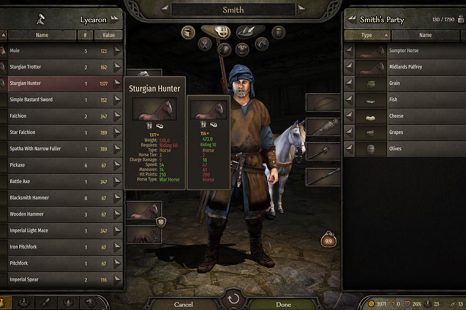 How can you give units horses for upgrades? This Upgrade Requires Horse Mount & Blade II Bannerlord Guide talks about the different unit upgrades that require horses and what you must do in order to