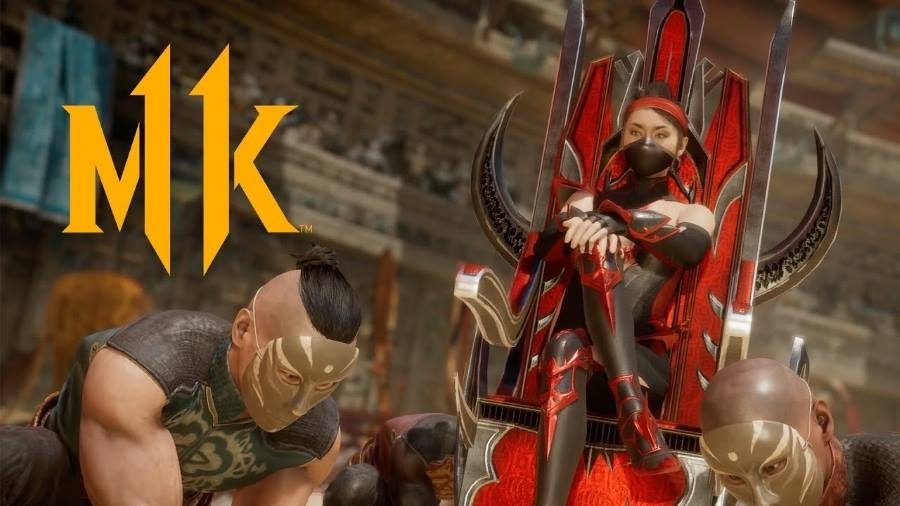 The Kombat League is a new seasonal ranked mode that has players competing against other online Kombatants to earn exclusive in-game rewards. Players will jump into ranked matches during a four-week season to progress through nine tiers, rising the ranks from Apprentice to Elder God.

This will be available as a free update.

The game is now available for the PlayStation 4, Xbox One, Nintendo Switch, and PC. You can read our review here. 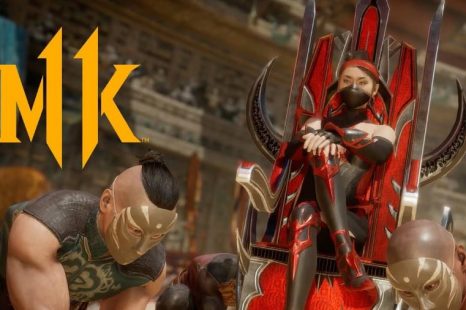 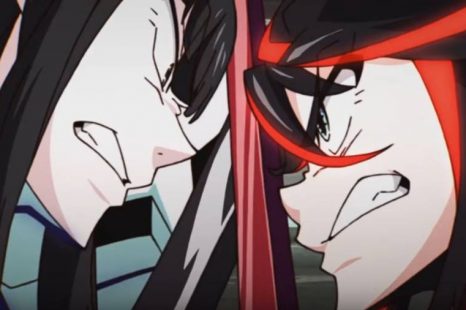 Kill la Kill: IF Gets New Trailers For Ryuko and Satsuki

Arc System Works and APLUS have released two new trailers for Kill la Kill: IF that put the spotlight on Satsuki Kiryuin and Ryuko Matoi 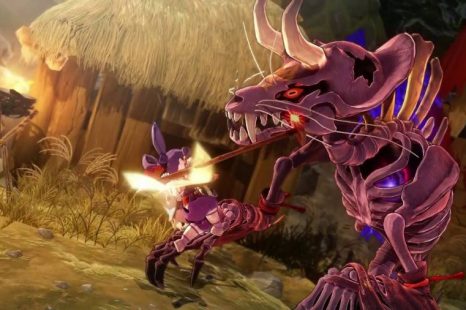 Sakuna: Of Rice and Ruin Gets New Trailer

A new trailer for XSEED Games and Edelweiss’ Sakuna: Of Rice and Ruin has been released 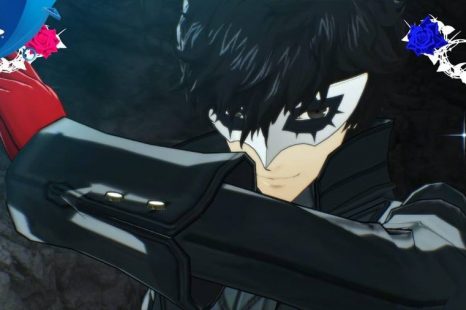 Making the jump from Persona 5, Joker steals the spotlight in the latest trailer for Atlus’ Catherine: Full Body

0
GamersHeroes
« Kill la Kill: IF Gets New Trailers For Ryuko and Satsuki
Ni no Kuni Movie Gets New Character Trailers »