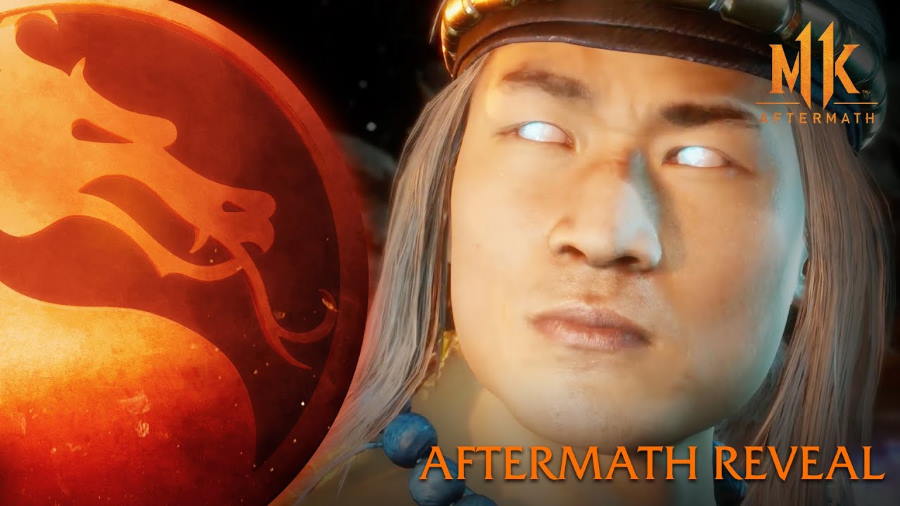 Set for a global release on digital first beginning May 26, this expansion will build on the story campaign with a new cinematic narrative that is centered around trust and deceit. It tells of the new keeper of time Fire God Liu Kang, who must enlist the help of allies and foes to forge a new history.

New characters being added to the game include the God of Wind Fujin, the four-armed Sheeva, and RoboCop (featuring the voice and likeness of actor Peter Weller). Three new character skin packs will also be released over time.

You can view the reveal trailer below:

“Our fans have really enjoyed the story campaign in Mortal Kombat, and we’re happy to continue the narrative and add new characters to the roster with Mortal Kombat 11: Aftermath. In addition, Friendships and Stage Fatalities are being added as part of the free content update for all Mortal Kombat 11 players. Both are fan-favorite features that we’re excited to finally bring back to the franchise.”

You can read our review of the base game here. 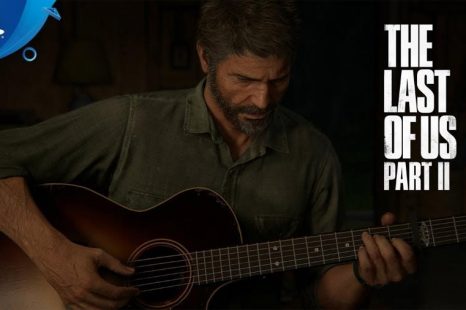 The Last of Us Part II Gets New Story Trailer 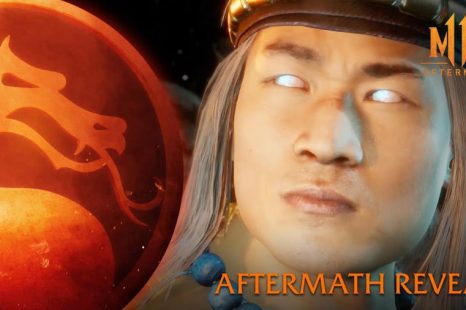 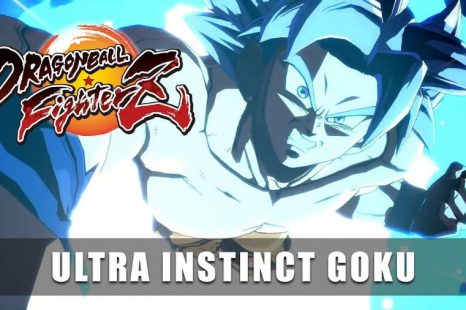 Starting on May 22, Ultra Instinct Goku will join the ranks of Bandai Namco’s Dragon Ball FighterZ 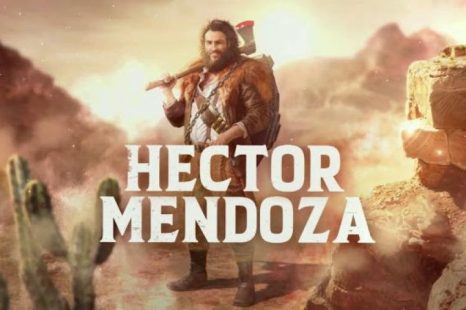