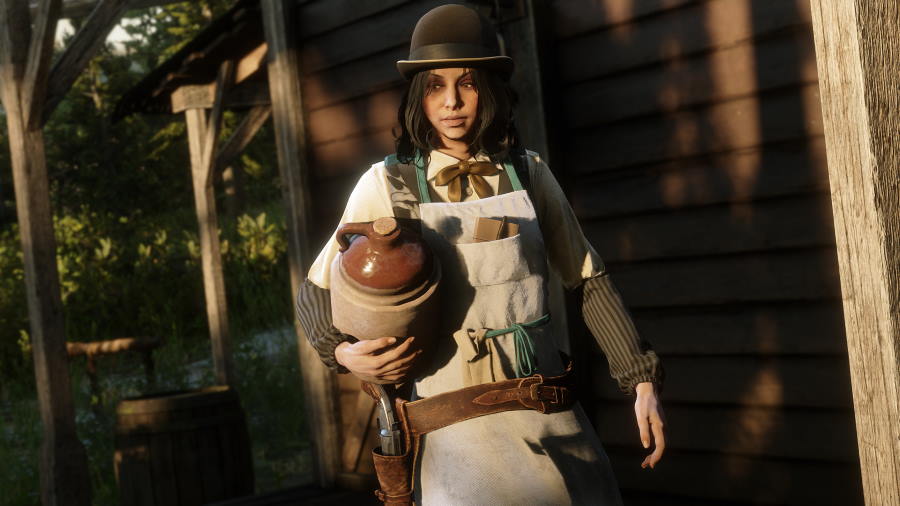 These bonuses for Moonshiners will last from March 24-30, 2020. Note that those new to the Moonshiner Specialist Role will need to be at least Trader Rank 5 or have completed one Trader Sell Mission. After that is accomplished, Cripps can set you up with the bootlegger Maggie Fike at Emerald Ranch.

To go alongside this news, players will be able to get 10 Gold Bars off the cost of all Moonshine Shack Properties, in addition to 40% off all Norfolk Roadster Horses and 40% off Band Expansions this week. 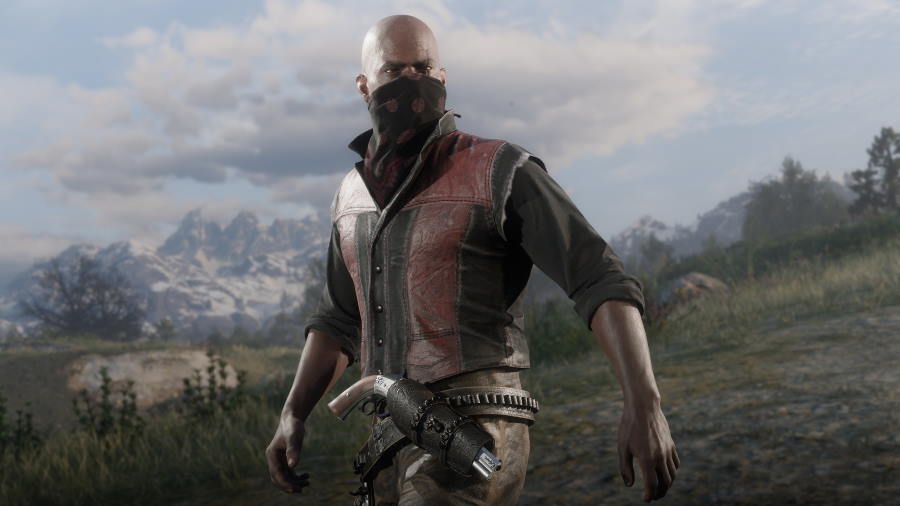 For all of the fashionable outlaws out there that have filled all seven Outfit Slots, they can receive a Reward for a Off-Hand Holster Below Rank 70 of the player’s choice on the house. All players that complete any three Role challenges for any Role will net themselves a cool RDO$100 reward. 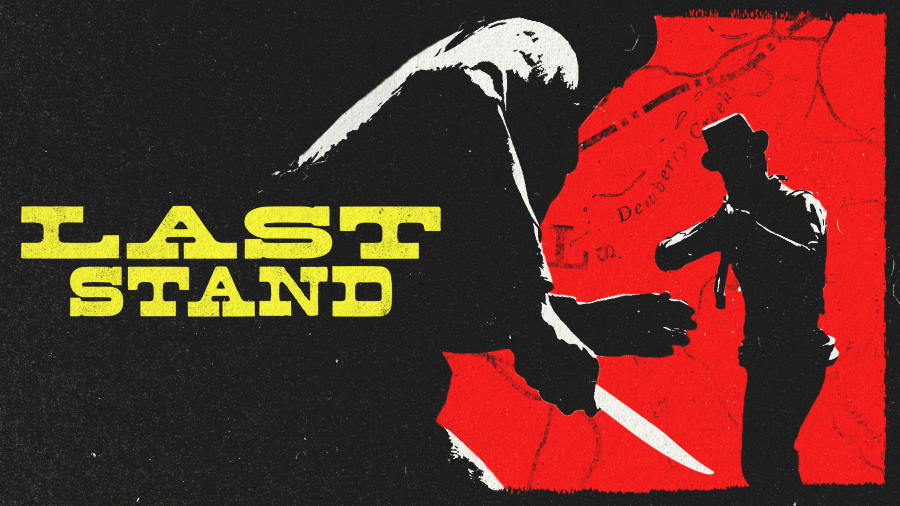 Until March 30, the Last Stand Showdown Series will pay host to a new Random Weapon variation for the free-for-all Last Stand. Players can find this series at Annesburg Mine, Armadillo, and the Cemetery.

From now until June 1, players can take advantage of the following Rank Rewards:

For those subscribed to PlayStation Plus, make sure to claim your Reward for 3 Free Ability Cards of your choice.

Finally, Red Dead Online players that have connected their Twitch Prime account with the Rockstar Social Club can get the Collector’s Bag, a Polished Copper Moonshine Still Upgrade and a Reward for 5 Moonshiner Role Ranks for free. 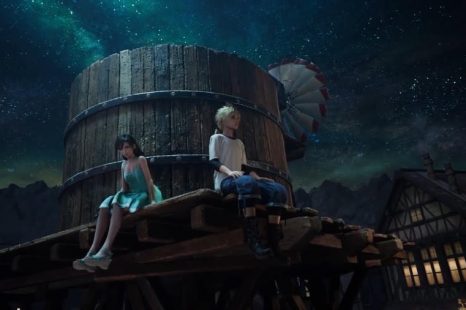 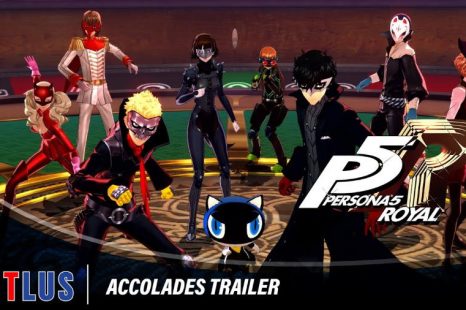 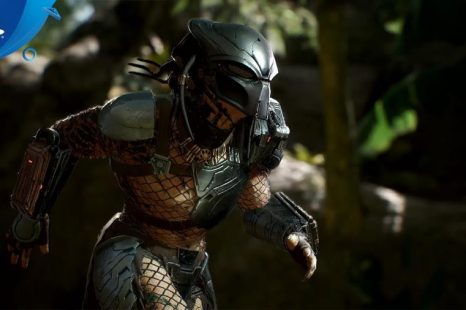 Predator: Hunting Grounds Gets “Be the Predator” Trailer

Discover what it means to be the Predator with the latest trailer for IllFonic and Sony Interactive Entertainment’s Predator: Hunting Grounds 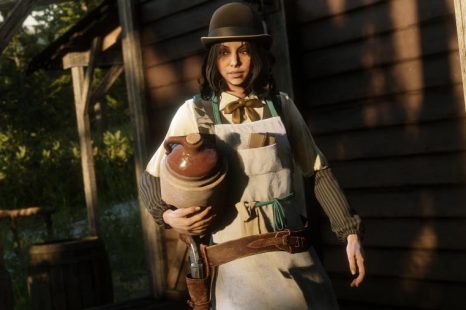