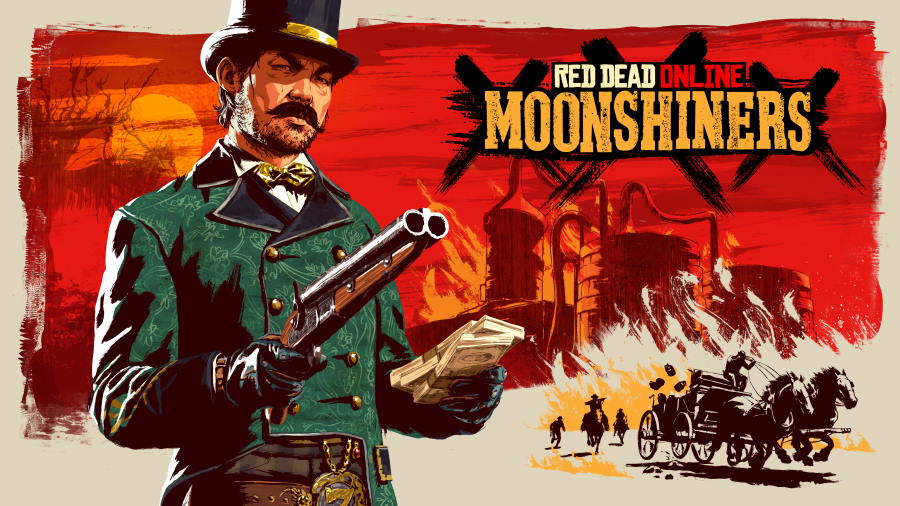 The latest Frontier Pursuit for Rockstar Games’ Red Dead Online, Moonshiners, will make its way to the title on December 13.

With this Frontier Pursuit, players will be able to take on a new Specialist Role by establishing your own bootlegging business – a perfect fit for those progressing along the Trader path or anyone seeking their own property. All those who take this on will be able to unlock for themselves unique role-specific skills as you tweak you distillation methods, put rival peddlers out of business, and avoid the law. 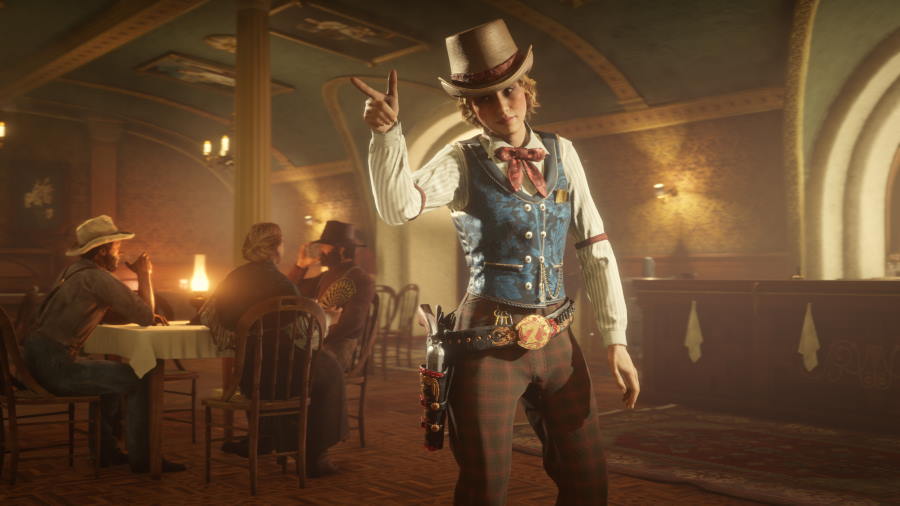 All active Traders that have either completed a sell mission or reached Rank 5 in the Trader progression will get themselves introduction via Cripps to meet the experienced bootlegger Maggie Fike at Emerald Ranch. Maggie’s got the connections and the knowledge to help you get your business up and running. Once players purchase a Moonshining Shack, they will be on their way. Although the Shack is an unassuming dwelling to those passing by, the unassuming main floor hides the basement where the magic happens. 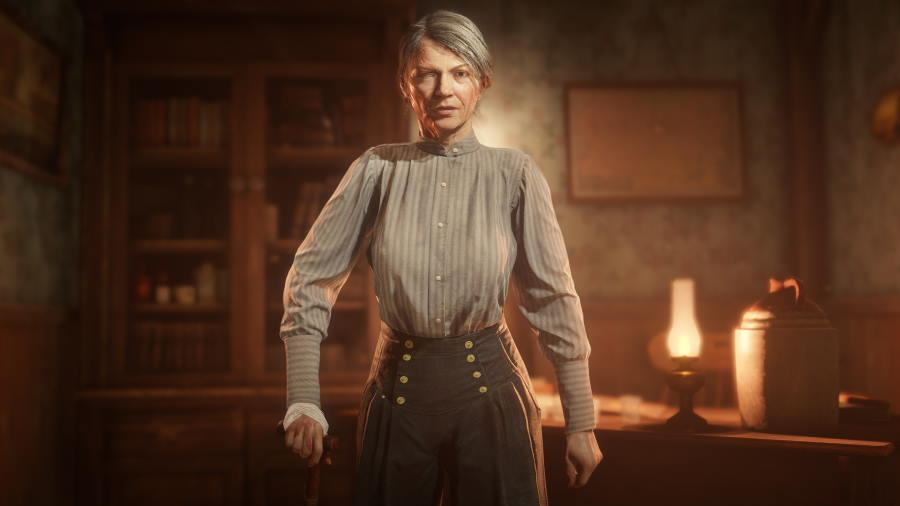 Players will also work with Maggie as they take on a series of story missions that can be taken on either solo or cooperatively. These missions will let you help her get revenge on those who attempted to take her down. Players will also be able to learn new recipes and techniques, and can also set up their own underground Bar with customizable décor and the option to add a country band complete with dance floor. 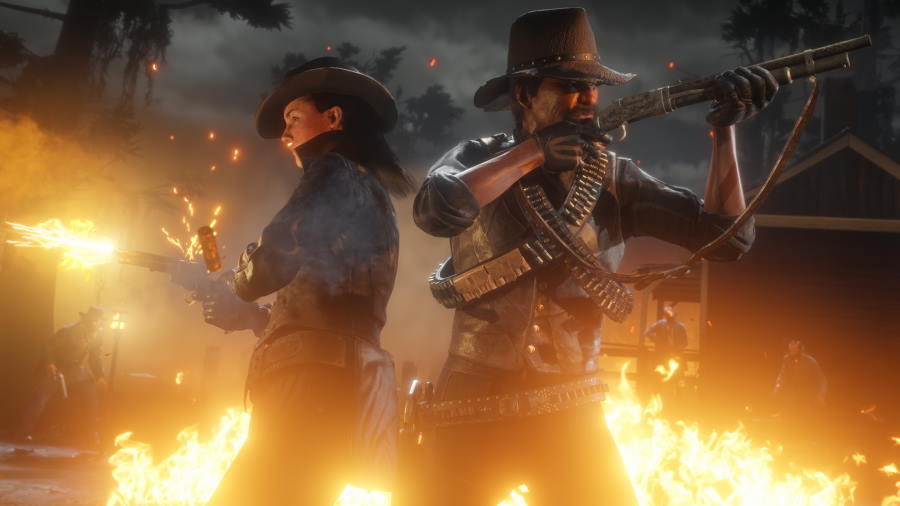 Also coming on December 13 is Outlaw Pass No. 2, the Navy Revolver, new Moonshiner role unlocks, a number of new clothing options, and an increase in the amount of outfit slots in your Wardrobe. 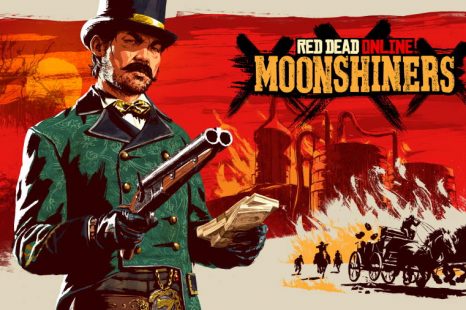 The latest Frontier Pursuit for Rockstar Games’ Red Dead Online, Moonshiners, will make its way to the title on December 13 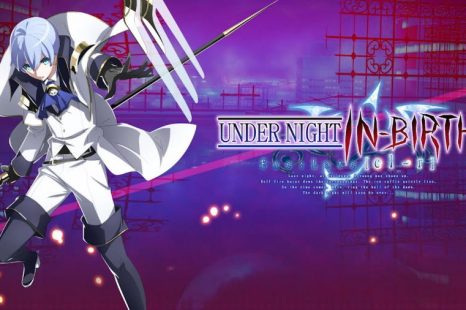 The latest trailer for PQube, French Bread and Arc System Works’ Under Night In-Birth Exe:Late[cl-r] puts the spotlight on the “Frozen Fang of Eternity” Londrekia Light 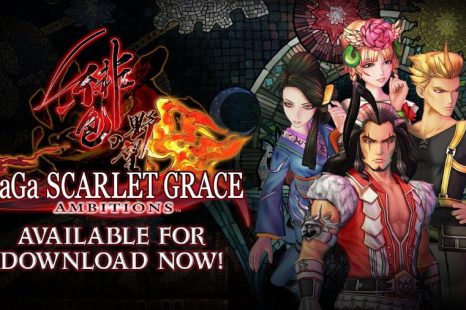 To mark its launch on the PlayStation 4, Nintendo Switch, and PC, Square-Enix has released a launch trailer for SaGa Scarlet Grace: Ambitions 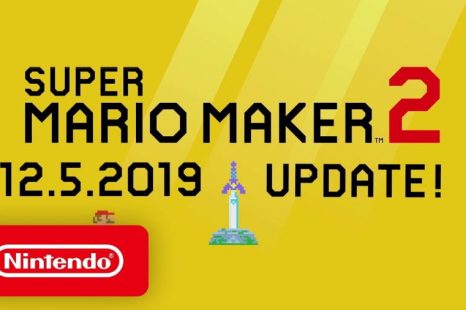 As part of the Ver. 2.0.0 update coming to the game on December 5, Nintendo announced that Link from The Legend of Zelda will make his way to Super Mario Maker 2

0
GamersHeroes
« Under Night In-Birth Exe:Late[cl-r] Gets New Trailer Featuring Londrekia
How to Create and Add EBS Volume in AWS Instance »