Monster Hunter World Iceborne starts with you and your Handler trying to figure out why the Legiana are migrating through the Ancient Forest. While searching for clues, you catch a glimpse of dozens of Legiana flying towards a previously undiscovered island. When the Handler sees this, she reports back to HQ and helps sort out an expedition. As you get closer to the landmass, you and your Handler jump off the airship to be the first ones to see Hoarfrost Reach. It is up to you to find the right spot for the ship to land and for a base to be set up.

Hoarfrost Reach is a snowy wilderness with all sorts of new life to be seen and monsters to be slain. Unfortunately, the first enemy you face is easily the worst of the bunch and takes a long time to kill. The Beotodus is a shark-like beast that swims in the snow and lunges out to attack the hunter. You will most likely spend a half hour or so just on this one creature, and that’s before you even set up a proper base. It is needlessly frustrating, and you cannot call for allies to help out, making it even worse. I guess the idea here was to start with the worst because it is only uphill from there. 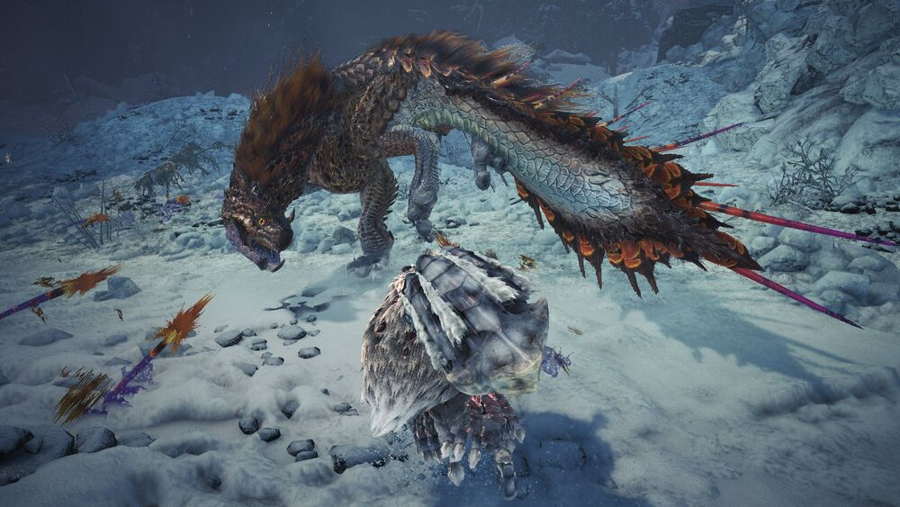 When you finally set up your base in Hoarfrost, everything is similar to the hub in the original MHW, except that it is much closer together. You do still have to see cutscenes to call in allies for story missions, which is as annoying as before, but the rest of the monsters are well worth the price of admission. The Glavenus has an extremely long flaming tail, making it difficult to gauge the range of his attacks at first. The Bracydios has explosive fists and will lunge at hunters trying to get their bearings during the fight. These are just a couple of examples of the new monsters you will have to face in Hoarfrost Reach.

Not all monsters here are new though, some of them have been altered from the base game. I generally consider reskins to be lazy, but these aren’t just simple reskins. The Coral Pukei-Pukei is a red version of the beast with a new water jet it can shoot from its tail. Getting hit by this blast not only does damage, but it affects your stamina, making it charge slower. The Viper Tobi-Kadachi can put a stacking poison on you that will burn through your HP in moments if you don’t deal with it. The Nightshade Paloumu can spew a calming blue mist, that knocks you out, leaving you vulnerable to attack. The most crucial aspect of all new monsters is the fact that they all way more aggressive than in the original game.

To help you counter this new hyper aggression, you are equipped with the new Claw Shot. The Claw Shot comes from your slinger and can attach to enemies, dragging you towards them. The range is short, but for a melee user, it is priceless considering most enemies can fly or jump. Depending on the timing, you can land a hit to get more slinger ammo or blast them with your slinger ammo, forcing them to become stunned. Of course, if you use it during a monster attack, you will be the one getting blasted instead. With this new addition, you can also use your slinger in combat without having to sheathe your weapon, which is a welcomed addition. 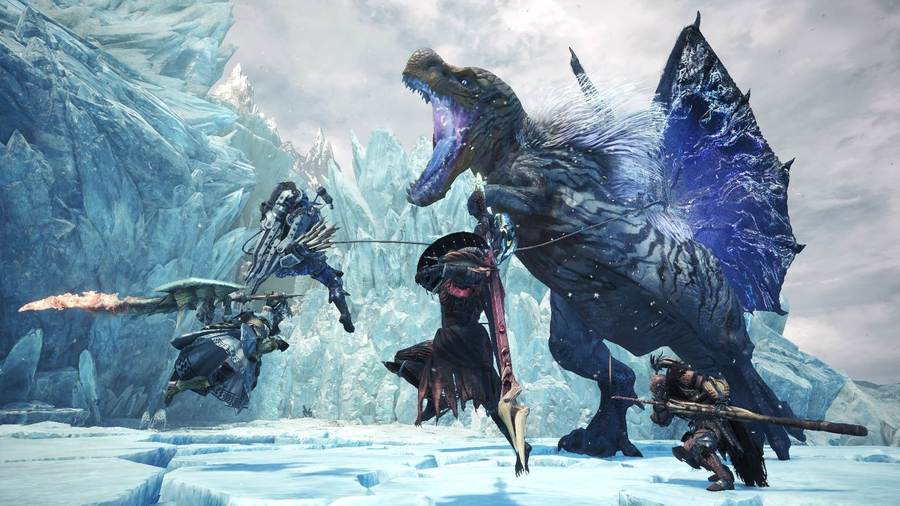 With the addition of these new monsters and variant monster types comes new armor and weapons as well. If you have played any MMO expansion or even a Destiny expansion, you know that your old gear becomes obsolete pretty quickly. That is also the case in Iceborne. The new tiers of weapons and armor immediately outclass most of the old equipment. The grind can be rough at first when you are trying to get some new gear. Once you have that gear and enemies are easier to kill, I felt that the materials for most armor sets came much quicker than they did in the original game. That initial hurdle is going to be the worst for most players of Iceborne.

A few other notes I had were just how long the fights seem to take in the expansion, averaging 25-30 minutes. Hoarfrost reach is the only new zone so you will be visiting the old zones quite often for hunts. As mentioned earlier, you have to see a cut scene before calling for help in story missions, easily the worst part about Monster Hunter World has somehow made its way into Iceborne. If you are playing with a friend, that means someone has to leave their game to join yours, meaning more loading. While I didn’t time it, the loading seems to have increased from the base game as well.

Monster Hunter World Iceborne is the expansion that MHW fans are looking for. You can expect to lose hours of your life to this game and enjoy every moment of it.

This review of Monster Hunter World: Iceborne was done on the Ps4 Pro. A code was provided by the publisher. 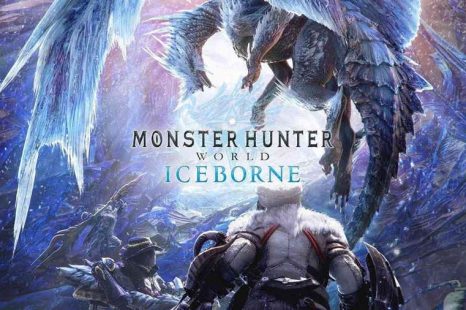 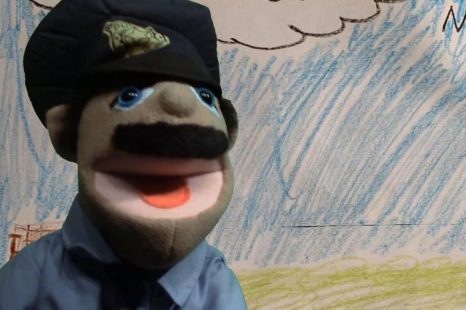 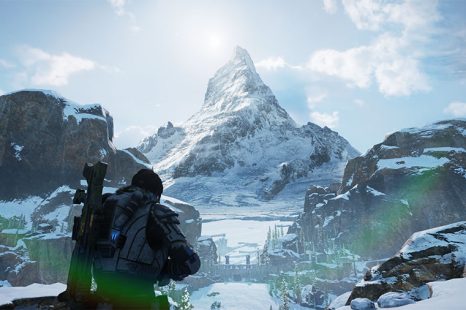 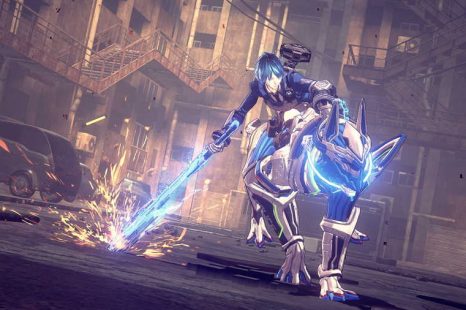