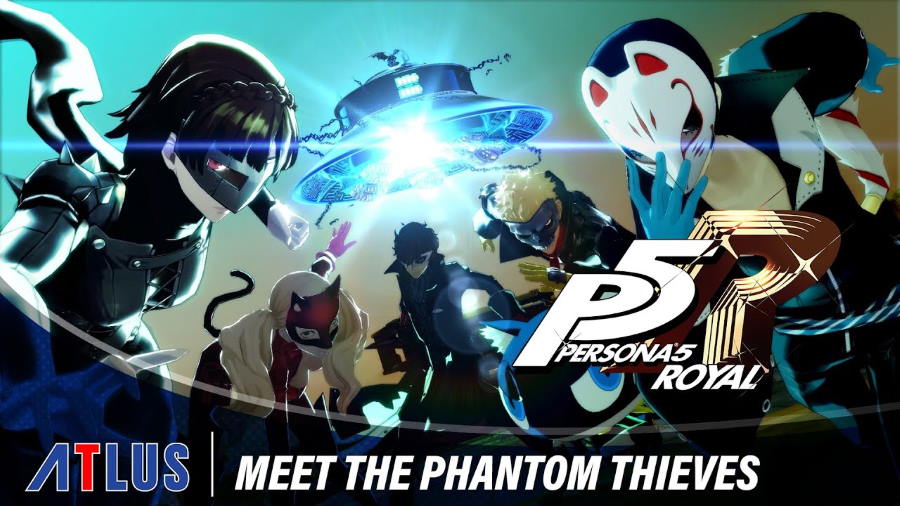 The infamous Phantom Thieves make their return in Atlus’ Persona 5 Royal – learn more with the latest trailer for the game.

The game will come out for the PlayStation 4 on March 31, 2020. The Launch Edition for the game includes the game in a limited edition SteelBook case, along with a dynamic theme download. 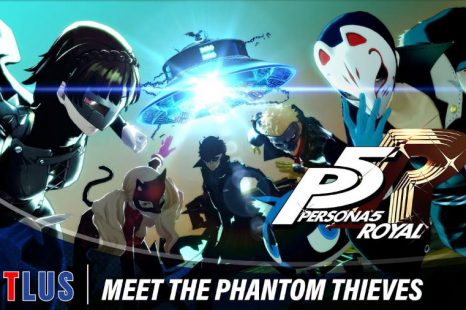 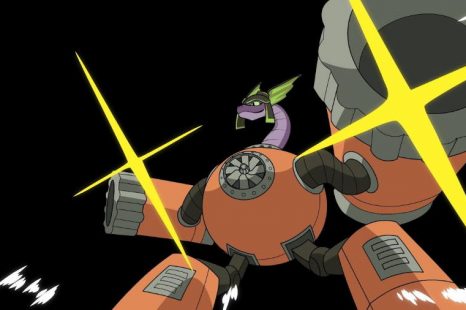 A platform fighter created by veterans of the genre, the definitive edition of Dan Fornace’s Rivals of Aether will come out this summer 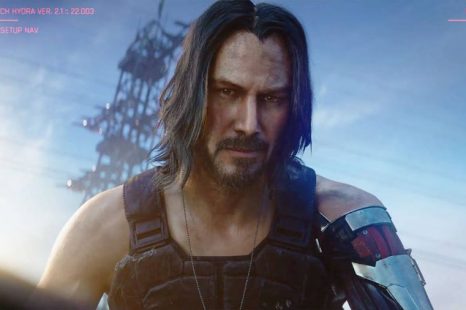 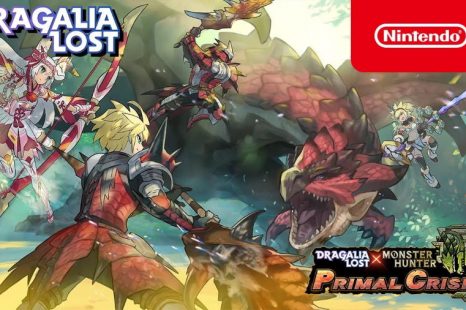