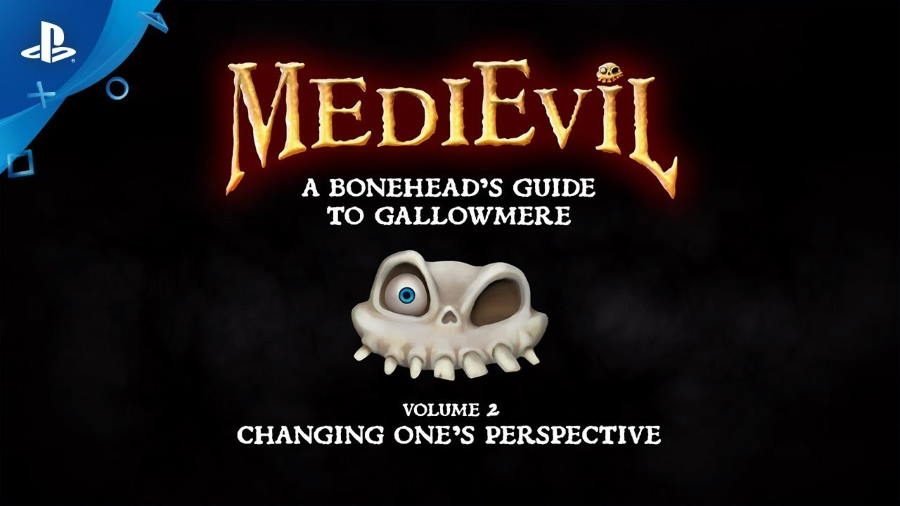 Discover how players will view things from a new perspective with the latest trailer for Other Ocean Emeryville and Sony Interactive Entertainment’s MediEvil.

The second volume of “A Bonehead’s Guide to Gallowmere,” this video shows the new “Dan Cam” in action. This over-the-shoulder perspective allows players to see enemies coming from a mile away, more easily find keys, and how it even helps when interacting with allies.

The game will come out for the PlayStation 4 on October 25. 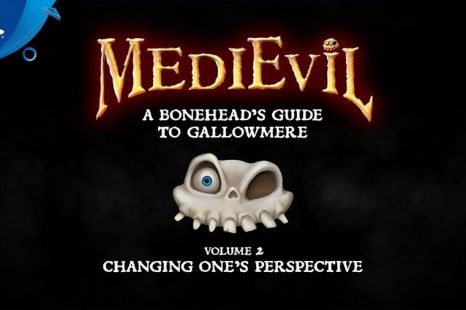 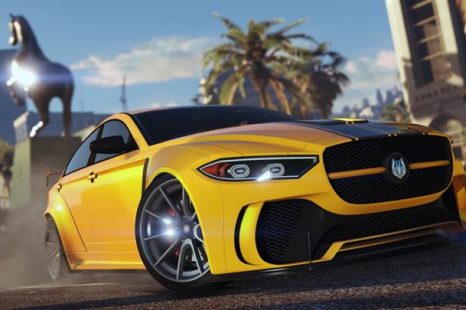 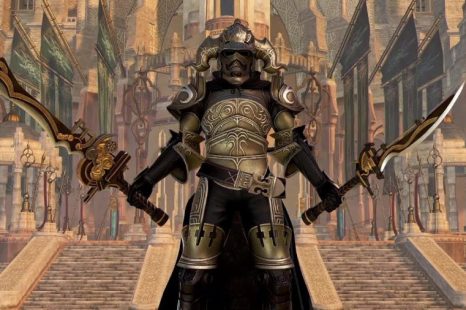 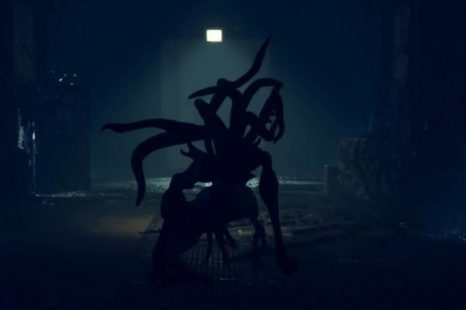