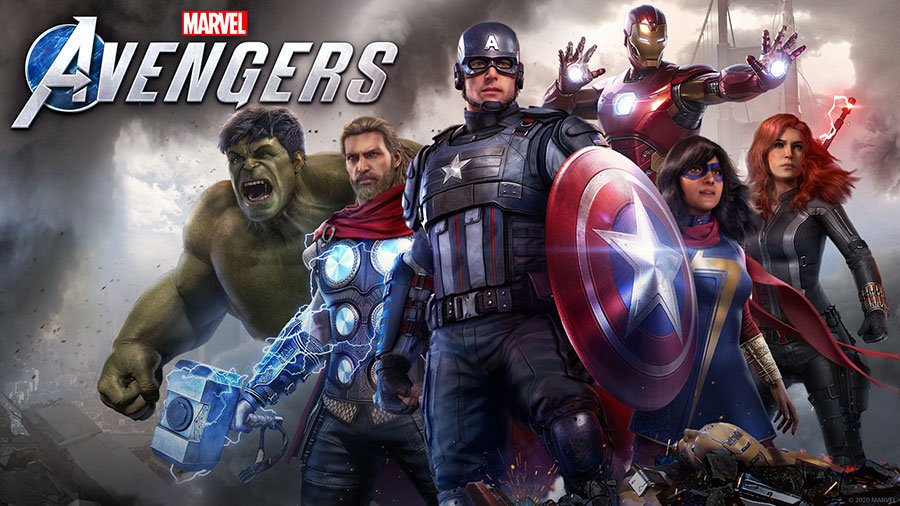 There are a total of 7 unique stats in the game, but what do they all do? This Marvel’s Avengers Stats Explained Guide breaks down each of the 7 stats including Might, Precision, Proficiency, Resolve, Resilience, and Intensity, explaining the purpose of each skill so you can maximize your characters build.

Understanding how stats work is an important part of building your ultimate hero. Marvel’s Avengers uses a Rating system that determines your overall characters strength. If you are below the required rating for a particular enemy or mission, you will deal much less damage and take more damage in return. As such, it’s a good idea to ensure your power level at least meets the requirements of the mission for a greater chance at success.

There are 4 main rating areas. Melee Rating, Ranged Rating, Defense Rating, and Heroic Rating. Each rating is broken up as follows:

You can see here that, while focusing on just a few skills will make you stronger in certain areas, it may impact your overall power rating. Might and Intensity, for example, only influence a single power rating each. However, Resilience, Valor, and Proficiency all impact two. If you’re struggling to make the power level for a particular mission, try investing in areas that influence the overall power more positively.

Might
Directly influences the damage you do in melee combat

Precision
Precision is the only stat that increases your ranged damage

Resolve
Increases your maximum health and how quickly you recover health. Health is called Willpower in the game.

Resilience
Your armor value, reducing damage taken by each attack

Intensity
Your ability to resist status effects from enemy attacks and how quickly you break from them.

Depending on how you play each hero, there’s a good foundation for each using the basic stats. For example, Hulk does have a ranged attack but it’s very rare you will use it. He will spend almost all of his time in melee combat. He has a taunt ability, forcing all nearby enemies to attack him, and an increased defense ability. As such, stacking Might, Resolve, and Resilience is a great build for making Hulk a better tank.

Iron Man is another example, although a more versatile one. While he’s perfectly capable of melee, many of his skills unlock new ranged attacks. Rockets, lasers, etc. If you play a traditional range attack role, you will want to focus on Precision, Proficiency and Valor. A glass cannon approach that sees Iron Man doing much greater damage from range with high hitting critical attacks.

Ultimately, it’s up to you how to play each hero and how to build them to suit your play style.

0
GamersHeroes
« How To Unlock Fortnite Hulk Pickaxe In Marvel’s Avengers
How to Access Google Drive on Ubuntu 20.04 (Focal Fossa) »