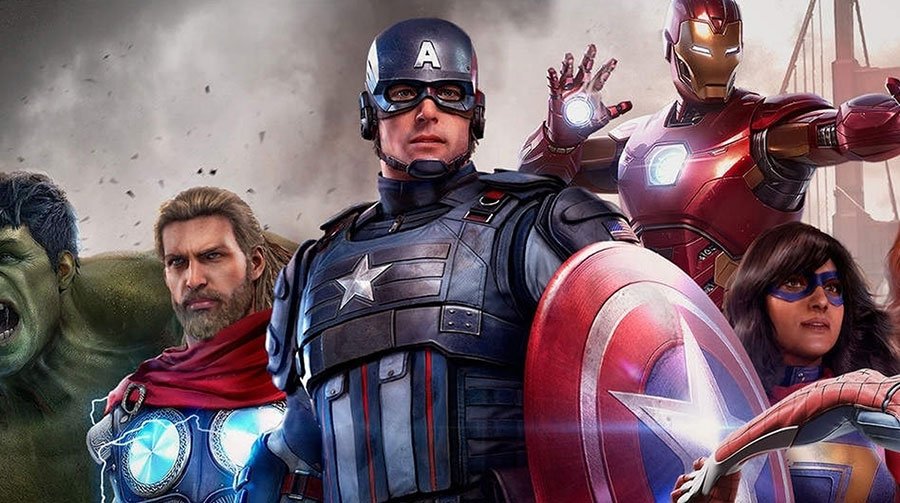 Marvel’s Avengers multiplayer component is supported by structured missions under the Objectives tab. These missions provide some direction in regards to content that is available whilst also providing additional rewards for completing chains of missions. The pinnacle of these chains, available right near the end of all multiplayer content, are the Ring of Nibelung and Darkhold artifact rewards. 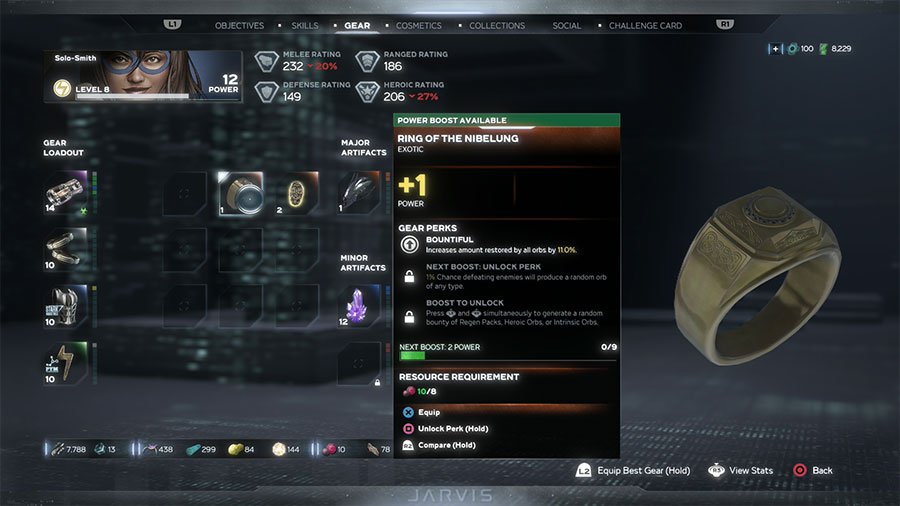 Out of the two, the Ring of Nibelung is my personal favorite. The Bountiful and Surplus benefits are nice but with such small percentages, it’s not something you’ll see often, and not something you can rely on. However, the Cornucopia perk is great.

It is easily strong enough to save you from death or even from a wipe if your allies are down. Regen Packs restore your Willpower, Heroic Orbs power up all your special abilities, and Intrinsic Orbs provides the resource used for character specific abilities – like blocking with Captain America. It’s a very valuable artifact and one sure to help in the Heroic Elite Hives. 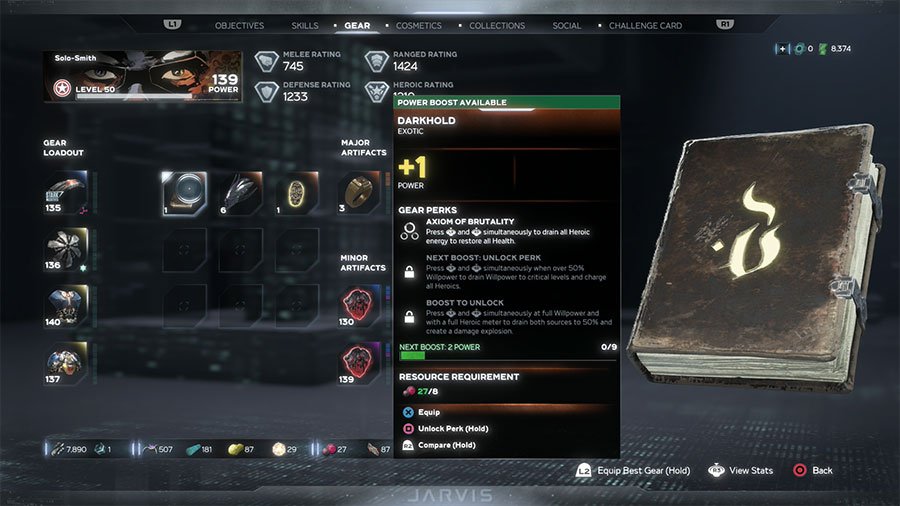 Darkhold is arguably the stronger artifact as it doesn’t rely on anything random to be useful. All three of its abilities can be incredibly useful, albeit somewhat situational. The difficulty with Darkhold is trying to gauge exactly how much Willpower you have to gauge whether Eldritch Invocation or Precept of Entropy will be used.

Ultimately, both artifacts are great and easily among the strongest in the game. While it may take some grind to get there, it’s worth unlocking both if you’re looking to play Marvel’s Avengers in the long haul. 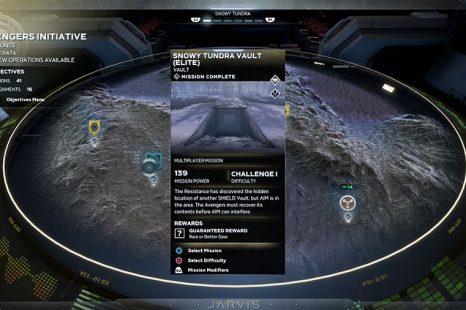 What To Do With DNA Keys In Marvel’s Avengers

Looking for biometrically locked DNA strongboxes? This guide on What To Do With DNA Keys In Marvel’s Avengers will tell you where to find these special chests that can only be accessed if you have a 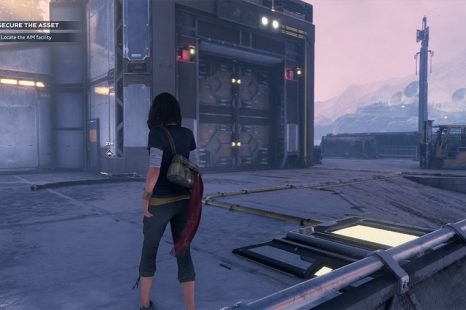 An AIM Facility Depot is locked. This guide on How To Open The Depot In Marvel’s Avengers Beta will walk you through the basics of unlocking your first depot door as although it’s a very simple 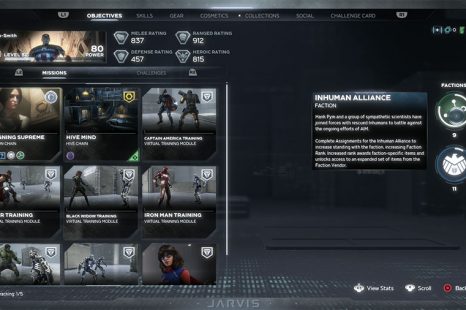 How To Increase Inhuman Alliance Faction XP In Marvel’s Avengers

Faction rewards are some of the games strongest items. This guide on How To Increase Inhuman Alliance Faction XP In Marvel’s Avengers breaks down the different methods of farming experience points 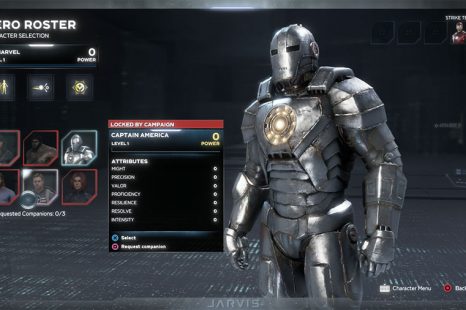 How To Switch Characters In Marvel’s Avengers

Marvel’s Avengers has a ton of unique and exciting heroes to play and unlock. This How To Switch Characters In Marvel’s Avengers guide will tell you how you can get the most out of your playtime by