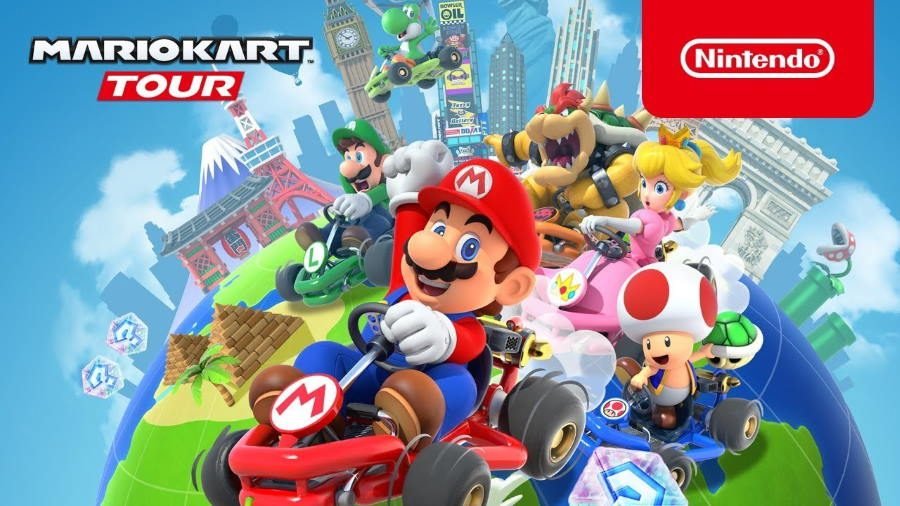 Mario and friends will hit the track once more when Mario Kart Tour comes to Android and iOS devices on September 25.

This title will pay host to special city courses inspired by actual locations like New York, Tokyo and Paris.Special in-game event courses that are inspired by real-world locations will also be available during specific periods at launch and beyond.

You can view a teaser video and gameplay video below:

“For the first time ever in a Mario Kart game, players can drive past giant Warp Pipes while drifting through a New York-inspired cityscape, all with the swipe of a finger. Whether you’re an experienced Mario Kart pro or just getting your Mushroom Kingdom driver’s license, Mario Kart Tour is a game for everyone that brings some of Nintendo’s most beloved characters into the hands of players around the world.”

The game will be free-to-start. 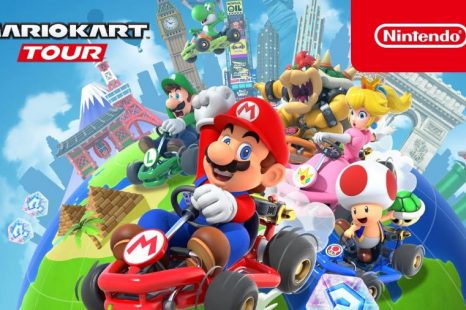 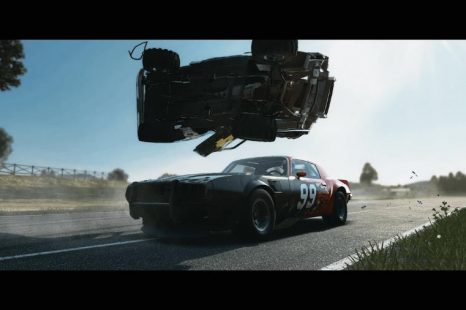 Get ready for some smashing good action, as the launch trailer for the console version of Bugbear Entertainment and THQ Nordic’s Wreckfest is now live 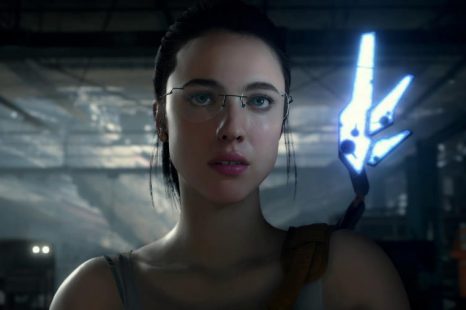 Shown to attendees at gamescom, the latest trailer for Kojima Productions and Sony Interactive Entertainment’s Death Stranding is now live 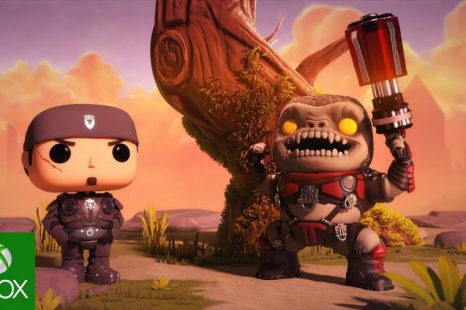 A cartoony take on the Gears of War series, Gears POP! has gotten a new trailer to mark its launch on iOS, Android, and Windows 10 devices