A little less than two years after its announcement, the infamous shARkPG Maneater is finally here. Is this underwater adventure worth playing, or should you stick to the beach? Check out our review and find out.

Maneater starts near a lovely little ocean beach, one that is peaceful and vibrant as swimmers go about their business. Enter Momma Bullshark, a massive predator looking for some dinner. Here you will learn the basics of how to feed, escape, and even beach yourself to catch food on land. After you’ve had your fun, the peaceful day is ended as a shark hunter named Scaley Pete hunts you down. Momma Bullshark is captured and killed, but not before Pete removes a baby Bullshark, or you in this instance.

Pete marks you with his blade, and you take his hand before escaping into the bayou to grow up for vengeance. There is a minor story attached to the game, with Pete’s TV show popping up from time to time. For you, though, finding Pete has to be put on the back burner while you grow big and strong. To do that, you will need to eat, eat, and eat. The more you eat, the quicker you level up and the bigger you get.

At first, this is challenging because of your size. As a baby Bullshark, you are fighting with large fish that can kill you. By the time you grow up, you can eat those same fish in a single gulp. While the first couple stages of your evolution focus on survival, the later stages are about wreaking havoc on the local humans and wildlife. As you progress through each area, you will come across new predators under the water and have to face off with stronger hunters above. Still, after reaching adulthood, I rarely died unless it was from suffocating above water. 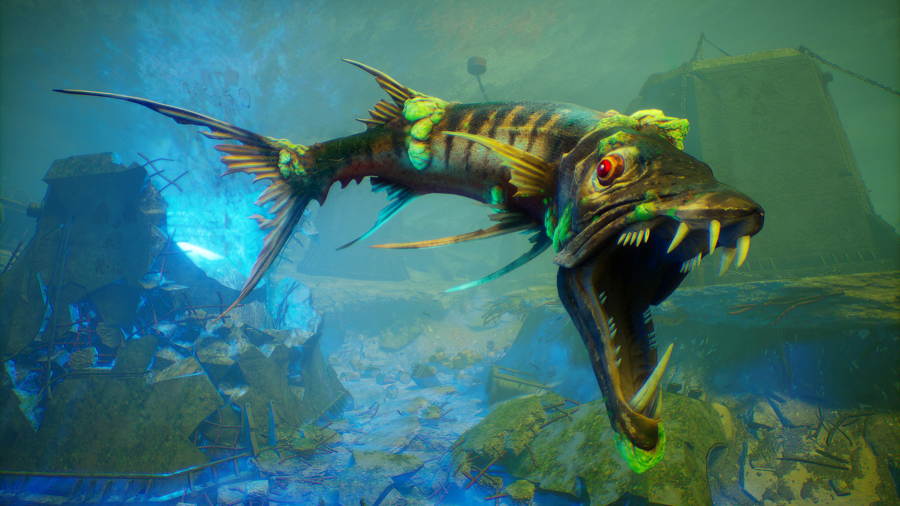 As a Bullshark, you have only a couple of attack options. You can bite, grab, and tail slap. I rarely used the tail slap except when I wanted to launch humans into the ocean. The bite is mapped to R2 on PlayStation 4, and my lord, do you have to spam it. I am talking about feeling it in your forearm you are spamming it so much. When you eat a fish in a single gulp, it is cool. However, most of the large fish take a few bites, and the top predator fish can take upwards of 20-30 bites. Don’t even get me started on the later stage boats; they are like floating tanks without the right mutations.

The biggest problem with the combat is the lock-on, or rather the lack thereof. Unfortunately, players must focus on your target instead of having a consistent lock-on. When you are fighting underwater, the enemies glide around. The bad targeting make it challenging to keep up with your prey underwater. You can hold the stick down and keep the target going, but why not just have it as a toggle at that point? That one adjustment would have eliminated many of my problems with the repetitive combat.

One of the great parts of the game are the mutations, which act as armor and weapon sets for your shark. There aren’t a ton of them in-game, but enough that you can try a few different builds out. I generally stuck with electric attacks to make me turn into lightning when I dodged and to help me stun enemies. You can get ones that can do more damage to boats, give you more HP, or even poison enemies. You can also mix and match, as the set bonus begins at two pieces and rather than all six. They change the appearance of your shark, which I enjoyed. 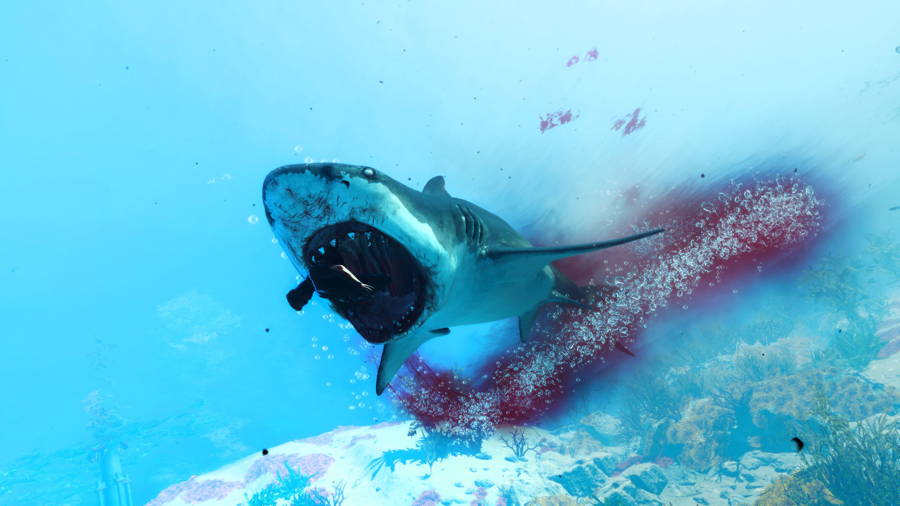 To unlock these mutations, and to progress in the game in general, you have to do particular objectives. A lot of these will feel sort of like a traditional open-world game checklist. You have to find all the cache boxes, find all the signposts, get the license plates, and kill the Apex of the area. On top of that, you have objectives to kill powerful sharks, gators, and other enemy fish. Then finally, as the name Maneater suggests, you have to kill a lot of humans in each area. Killing the humans is always part of the main objective and required to progress; a lot of the other stuff is optional.

One last thing I want to mention is the infamy system. As you kill humans, you build your infamy. This calls out shark hunters and their boats to track you down. These guys are deadly accurate and can hit you underwater, no problem. As you raise your infamy, mini-bosses spawn and killing them nets you bonus mutations and EXP. Since you are already killing so many humans, it is nice they reward you for executing the hunters as well. That said, they can be super annoying when you are just trying to get one or two more beach-goers. It sort of reminded me of the police in Grand Theft Auto at times.

I was playing on the PlayStation 4 Pro, and I did run into some frame drops and a couple of crashes. It also made my PlayStation 4 Pro sound like it was going to explode a couple of times. It wasn’t a graphically intense game or anything, so I am not sure why it happened, but I noticed it over my headphones.

While Maneater has its problems, it can also be fun once you get used to the combat. However, those on the fence should wait for a patch or two before investing.

This review of Maneater was done on the PlayStation 4 Pro. A code was provided by the publisher. 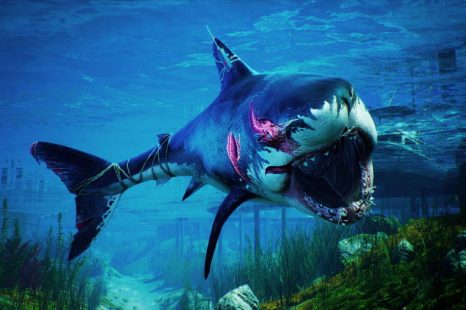 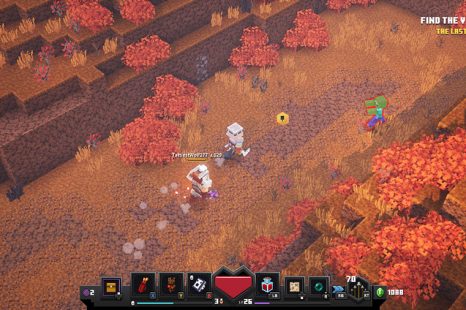 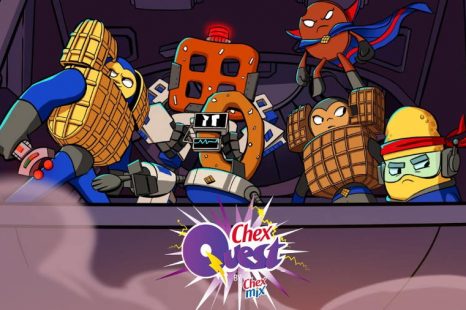 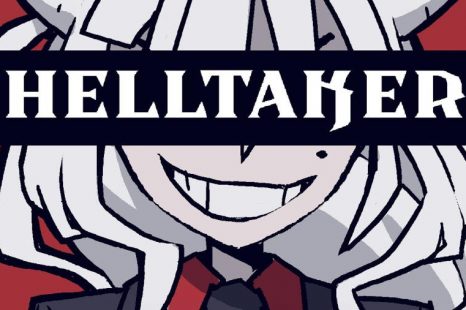 0
GamersHeroes
« How To Increase Infamy In Maneater
Saints Row: The Third Remastered Gets Launch Trailer »