Maneater Gets Final Developer Diary Ahead of Launch

HomeManeater Gets Final Developer Diary Ahead of Launch
admin
Games 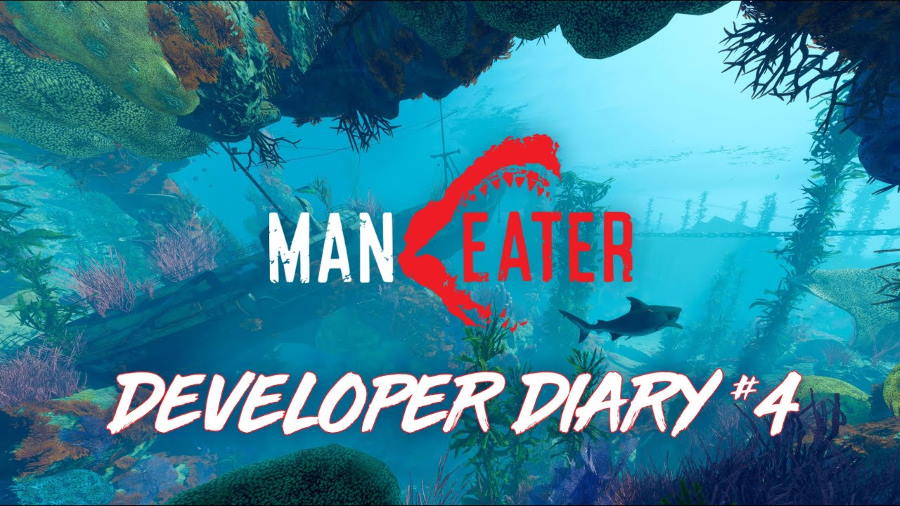 Ahead of its launch on May 22, Tripwire Interactive has released the final installation in the Maneater Developer Diary Series.

The video, which can be seen below, details Maneater’s unique premise, tone, and presentation. Tripwire Interactive’s animators, directors, and artists all take to the screen to describe the aural, visual, and interactive detail that has gone into this open-world action-RPG.

Maneater has a simple premise: Terrorize the coastal waterways as a giant shark. Players can also use swordfishes as spears, along with their own suite of attacks. There will be seven different regions to explore in its open world.

The game will come out for the PlayStation 4, Xbox One, and PC via Epic Games Store. The release date for the Nintendo Switch version will be released later this year. 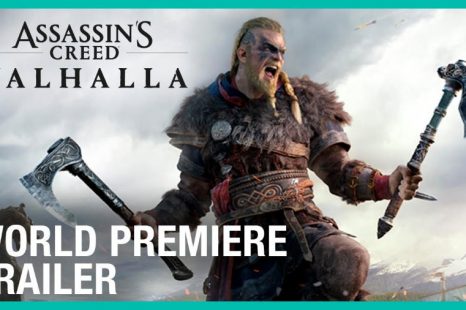 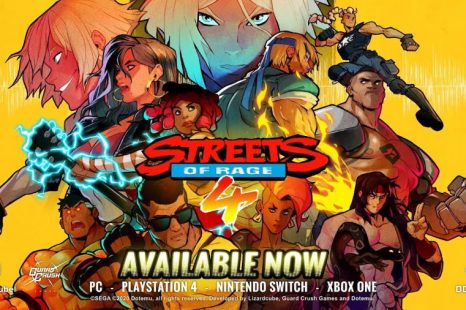 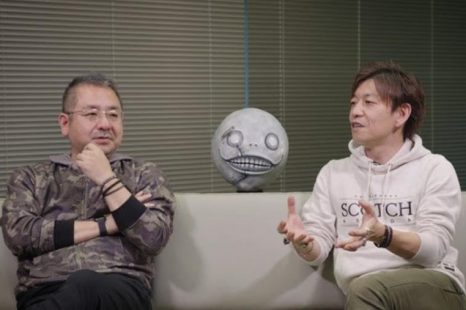 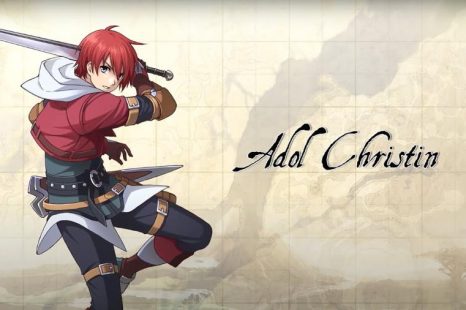 The post Maneater Gets Final Developer Diary Ahead of Launch appeared first on GamersHeroes.