Space might be the final frontier, but it’s also a cutesy place to play minigolf in Outgunned Games’ new title Little Comet. The star of this adventure is certainly catered toward a younger demographic, but does it prove to be a compelling adventure for all ages?

In Little Comet, players take control of a cheerful little star with the brightest cheeks. He must find his way to the black hole on the other side of the screen, and it’s up to players to launch him on his way. Using the mouse, players will grab directly behind this little star, releasing when it’s time for him to go. Much like a rubber band, this star can go farther if this mechanic is used to do a larger wind-up. For those who need an added boost, players can click the mouse while in flight to travel an additional short distance.

It’s all easy to understand, and the game eases players into things with levels that are overly simplistic. However, things quickly ramp up with the introduction of new concepts. After the initial levels, players will have to contend with planets with their own field of gravity, spheroids that contain water that slows your movement, electrified walls, and even traffic that packs a number of hurtling asteroids. There is certainly no shortage of variety, and though this title is a bit on the short side, there is enough to keep players interested throughout.

All of these mechanics are wrapped into an overly sweet aesthetic that is pleasing to the eye. Walls let out musical notes, planets grin from ear to ear, and children cry with joy upon the completion of each level. Those weaned on more macho titles might balk at these aesthetics, but it sets out to do what it intended, and it does it well. 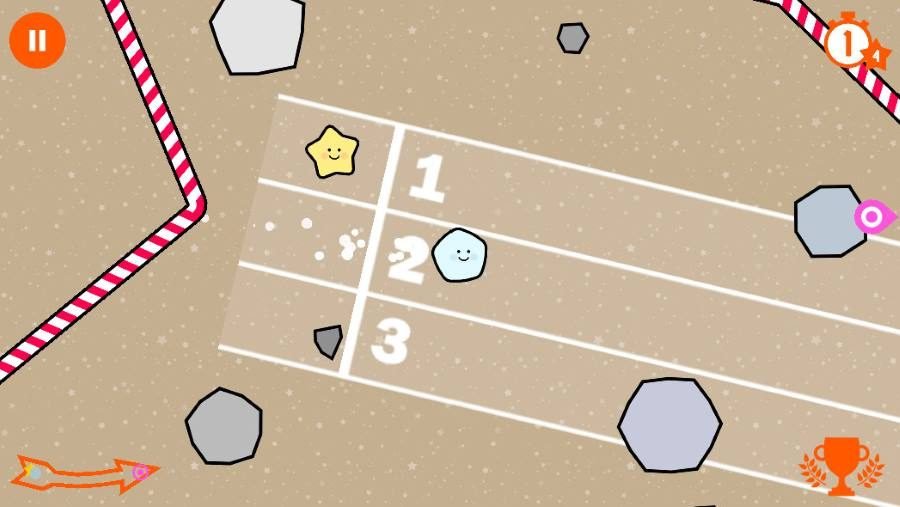 Just be warned that this game quickly ramps up in challenge. Early levels give way to races against polygons that have twice as many turns as you, suitcases that weigh you down, multiple switches that lie just out of reach, and other things that prevent you from your mission. There is no penalty for taking your sweet time, though players can only get all three stars each level provides by collecting all items and completing each stage under a set amount of turns. Some levels absolutely require multiple playthroughs to get all three stars, which encourages some replayability at the expense of finding the perfect route through each stage. It’s a trade-off, one that will appeal to some and be a turn-off to others.

The more casual fans among us need not worry about all of that though. Worlds are unlocked by collecting a set amount of stars, and four levels that can be completed in any order are unlocked in each area. Requirements for progression are pretty lax, so those who would rather avoid certain stages can certainly do so. Note that there are no achievements incorporated into this title.

Little Comet is a casual title that packs just enough challenge to appeal to more hardcore gamers. Don’t be fooled by its cutesy aesthetics – completionists will have a field day getting every last star.

This review of Little Comet was done on the PC. A digital code was provided by the publisher. 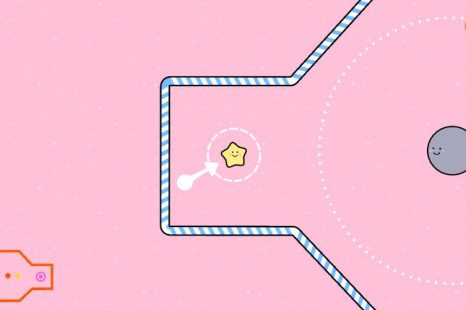 Space might be the final frontier, but it’s also a cutesy place to play minigolf in Outgunned Games’ new title Little Comet. The star of this adventure is certainly catered toward a younger 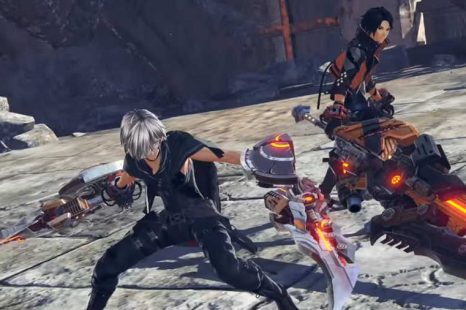 Taking a page from Capcom’s Monster Hunter series, God Eater 3 tasks players with hunting down large creatures. Should you check it out, or are you better off sticking with your regular regimen of 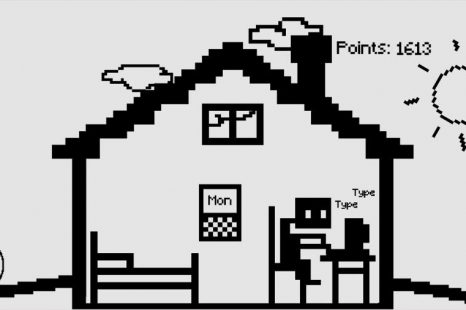 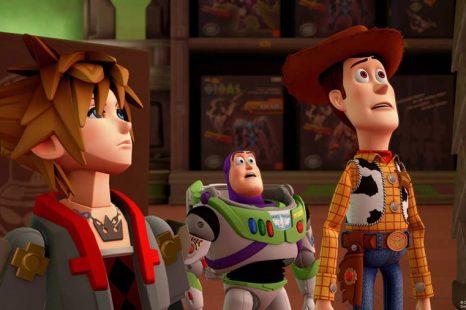 It has been over 13 years since the last numbered Kingdom Hearts game was released. Was the long wait for Kingdom Hearts III worth it, or should you forget about this series? Check out our review and