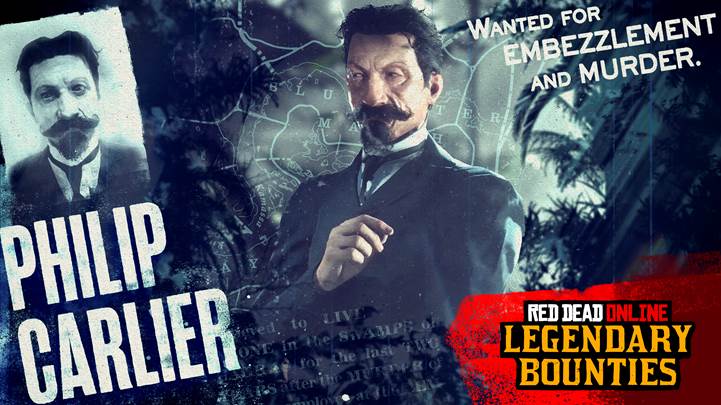 Wanted for embezzlement and murder, this Legendary Bounty has been deemed extremely volatile. Those who are still interested can take on this bounty by grabbing his wanted poster at any sheriff’s office. Make sure to revisit the Bounty Board again after a brief period of time to replay this mission at a higher difficulty. 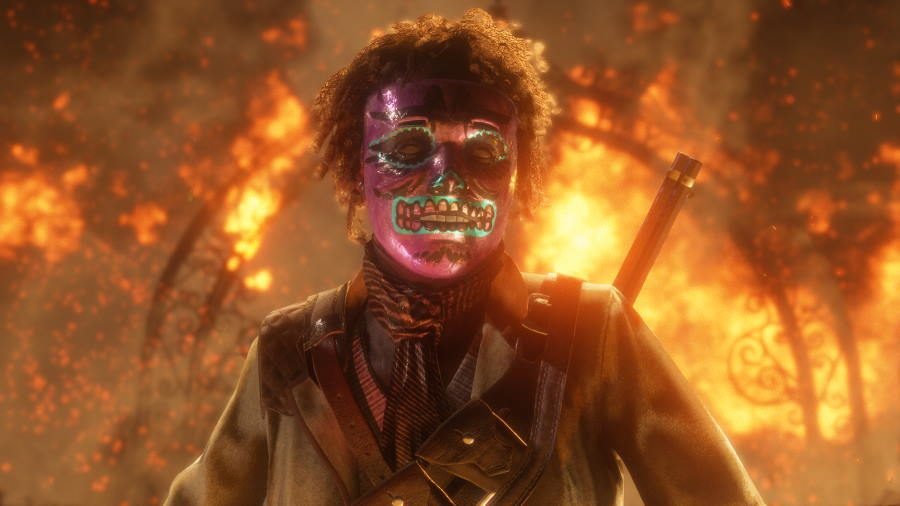 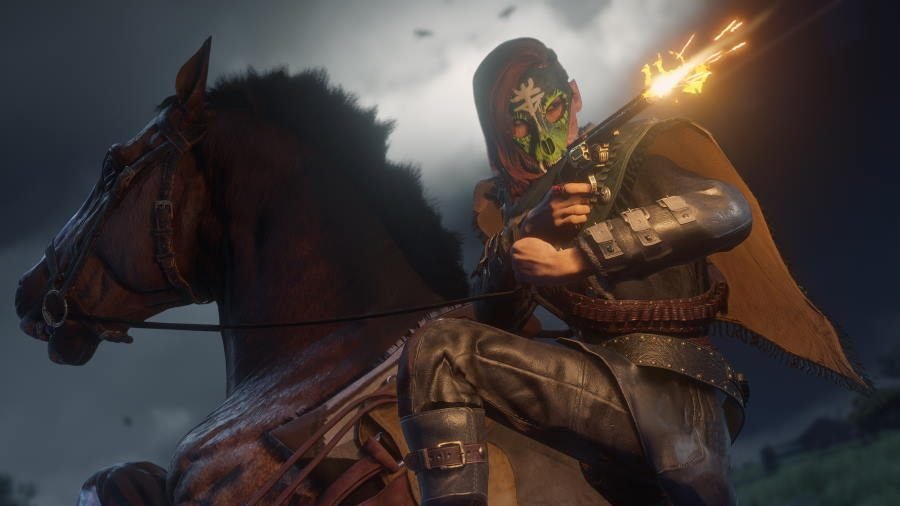 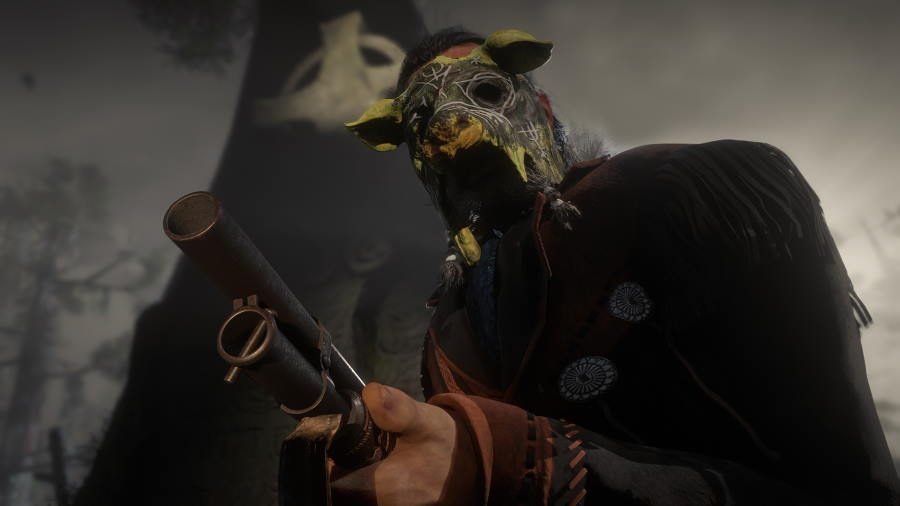 This week’s Free Aim Series is Make It Count. This will have players utilizing only a Bow and Arrow or Throwing Knives to take down their opponents in a shrinking area.

Those looking to cash in on Madam Nazar’s Weekly Collectible List will be able to deliver the Cheaters Suit. By tracking down the King of Cups, Queen of Wands, and Ace of Pentacles, they will then be able to sell (or mail through the Post Office) as a full set by October 29 for a reward.

All those playing Red Dead Online this week will net themselves an additional 2,000 Club XP.
This goes alongside a 30% XP Boost towards your progress in the Wheeler, Rawson & Co. Club and The Outlaw Pass on a swath of activities, which includes the following:

Finally, all PlayStation Plus members that log in and play from now to November 4 will get themselves an exclusive colorway of the Killiman Vest. Those who connect their Social Club account with Twitch Prime will receive the Bounty Hunter license for free. 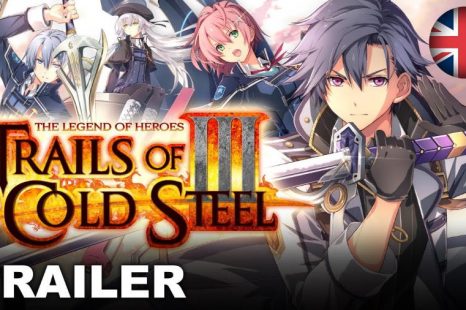 The Legend of Heroes: Trails of Cold Steel III Gets Launch Trailer

To mark its launch on the PlayStation 4 today, NIS America has released a launch trailer for their new JRPG The Legend of Heroes: Trails of Cold Steel III 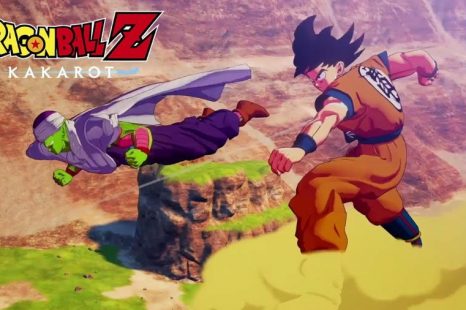 Get introduced to the most extensive retelling of the Dragon Ball Z story with the introduction trailer for Bandai Namco’s Dragon Ball Z: Kakarot 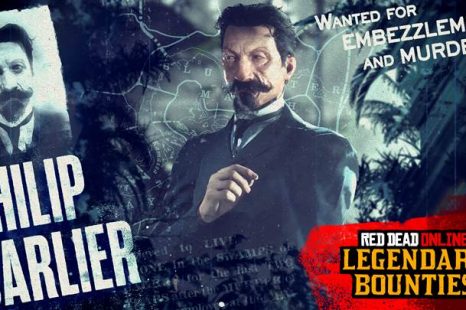 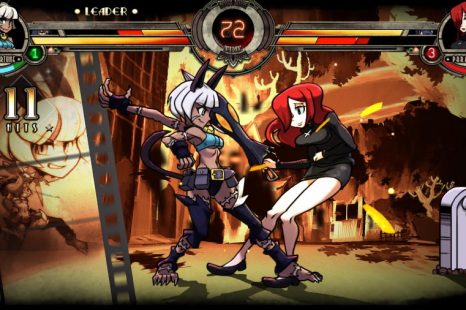 Get ready to crack some skulls with the launch trailer for Lab Zero Games and Skybound Games’ Skullgirls 2nd Encore, now available for the Nintendo Switch