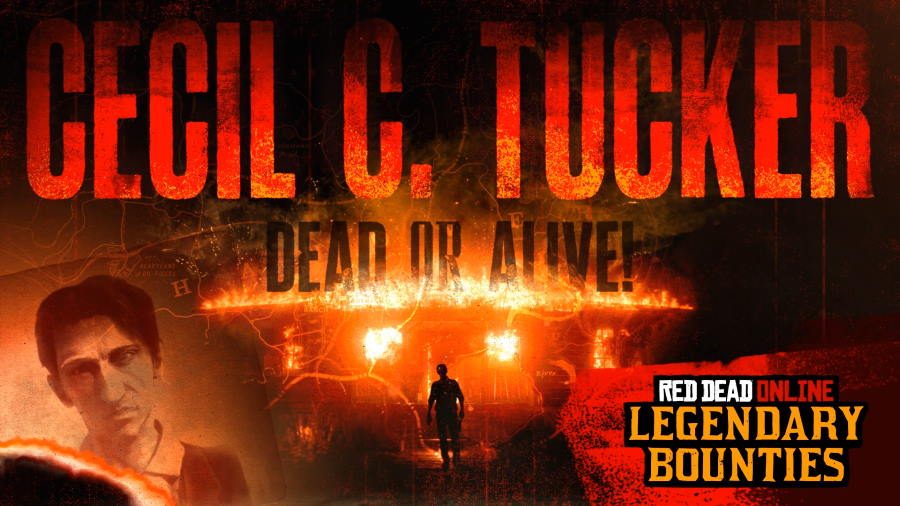 Arsonist and murderer Cecil C. Tucker has been added to the bounty boards of Rockstar Games’ Red Dead Online – see what awaits you in this title this week.

All Licensed Bounty Hunters can begin the hunt for Cecil C. Tucker by approaching the nearest Bounty Board in the game. A short time after completing it, it will reappear and can be taken on at an increased difficulty setting. 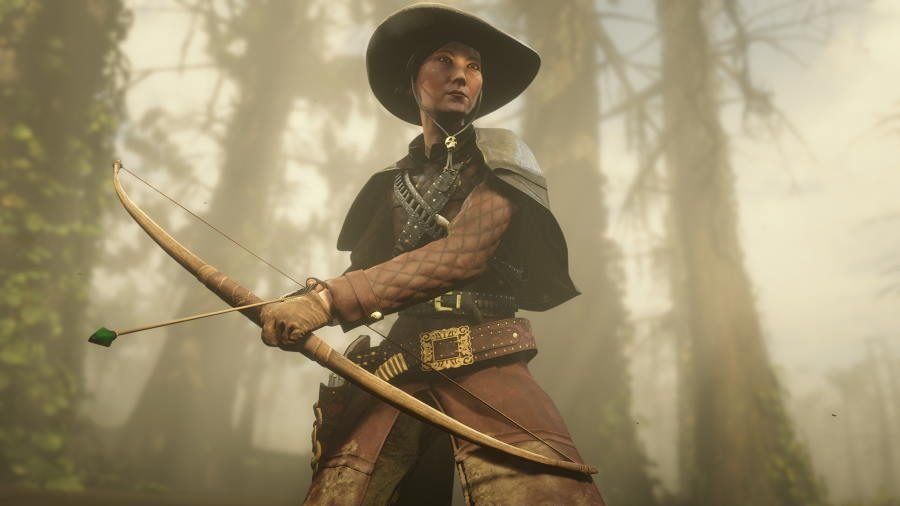 To help you with whatever you’d like to take on, Licensed Bounty Hunters will receive 5X Tracking Arrows, Traders will get 5X Potent Predator Bait and 5X Potent Herbivore Bait, and Collectors will get themselves Three Collectible Coins. All those who complete a three-day Role Daily Challenge streak will nab themselves an exclusive tint of the Folwell Hat within 24 hours of playing.

Sharpshooters can test their skills with the Free Aim variants of the Shootout, Takeover, and Elimination Series from now through October 21. This week’s featured Free Aim Series is Last Stand. 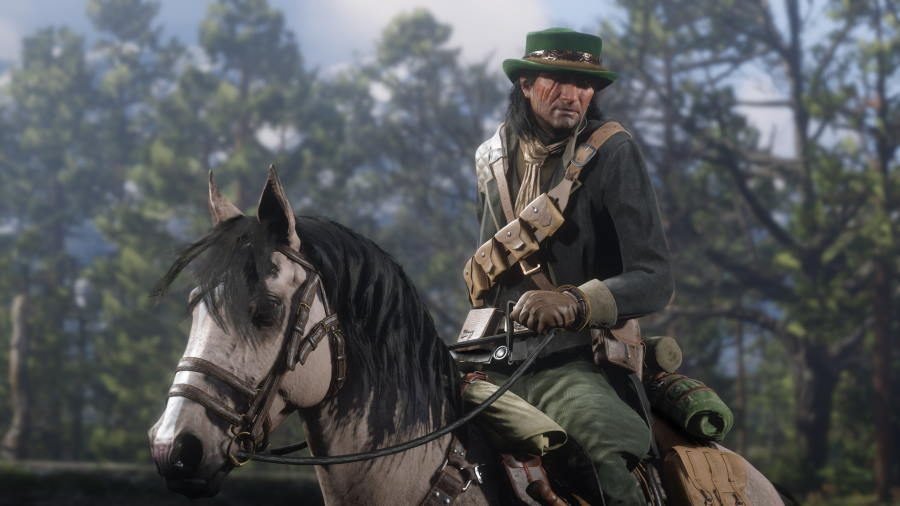 Players will also be able to take 25% off all Novice Role Items. Gunsmiths will also offer up 50% off all Pistol, Revolver, Repeater, Shotgun and Rifle Ammo, which includes High Velocity and Express rounds).

Players who connect their Social Club account with Twitch Prime will be able to get the Bounty Hunter license for free, along with an additional 10% off of the previously listed discounts. Those with active PlayStation Plus subscriptions that log in by November 4 will get themselves an exclusive colorway of the Killiman Vest.

Finally, members of the Wheeler, Rawson & Co. club that opted for The Outlaw Pass have until November 18 to progress through all 70 Ranks and unlock each available item. To help those on their journey, players can now unlock their next Club Rank for the price of 1 Gold Bar. 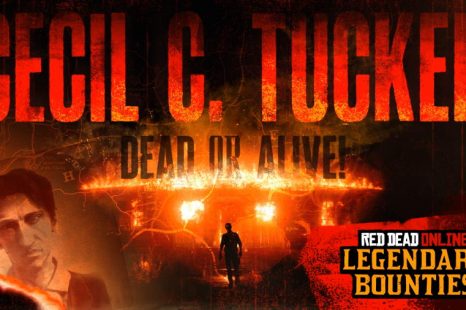 Arsonist and murderer Cecil C. Tucker has been added to the bounty boards of Rockstar Games’ Red Dead Online – see what awaits you in this title this week 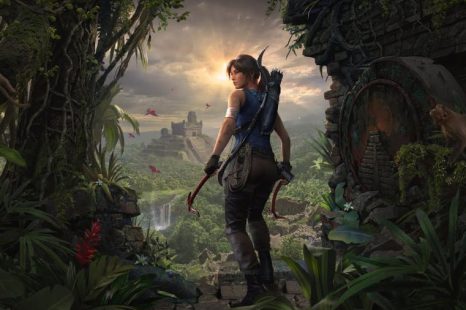 Players will be able to experience the final chapter of Lara Croft’s origin in its entirety with the upcoming release of Square Enix, Crystal Dynamics, and Eidos Montreal’s Shadow of the Tomb Raider 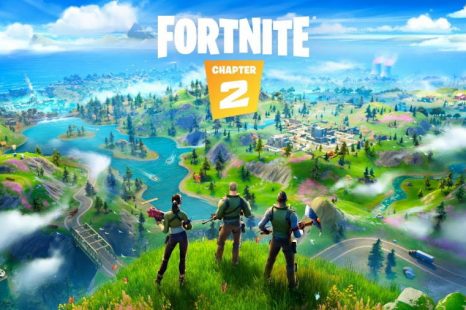 Emerging from the darkness, the launch trailer for Epic Games’ Fortnite Chapter 2 is finally here 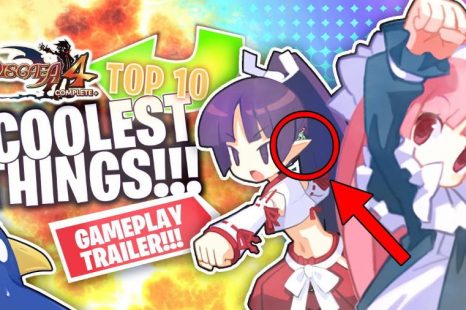