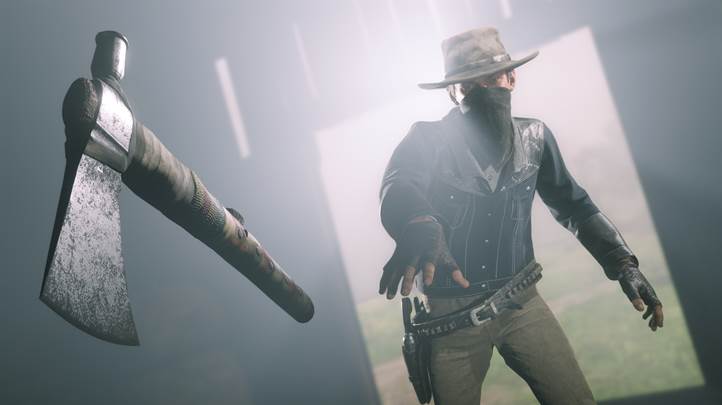 Rockstar Games announced today that the Last Stand and Make it Count modes are now available to all Red Dead Online players, along with a number of limited-time discounts.

Also included this week for Xbox One players is the Perlino Andalusian Horse, Finley Jacket, Belanger Saddle, Stenger Studded Spurs and Caldwell Hat. The “Boast” and “Hey, You” emotes have been added, and Last Stand will also be available. 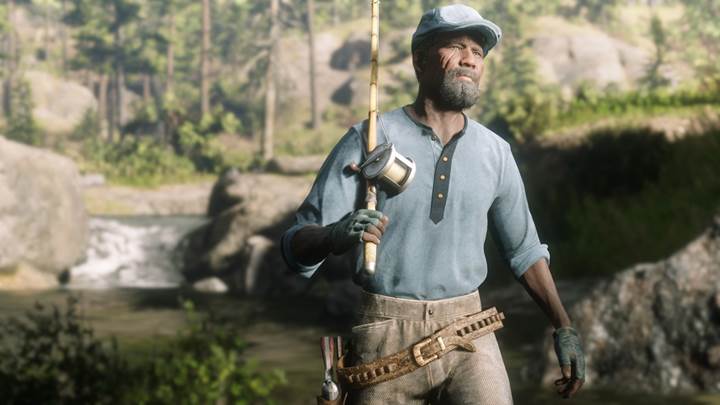 Those looking to deck out their wardrobe can do so with the Common Flat Cap and the Horsfall Overshirt, which are now in stock at local Tailors.

The Wheeler, Rawson and Co. Catalogue is also currently offering an updated selection of garments and accessories. Scope out the full list below:

All equipped Ability Cards this week will accrue XP 20% faster any time players use them. For high ranking players, Stables will Special Saddles that offer perks like slow Core depletion and regen rates at a 25% discount all this week. In addition, horses that typically unlock from Rank 41 and above are now available at Rank 40. All hats requiring a Rank Unlock of 30 now require Rank 10 this week. 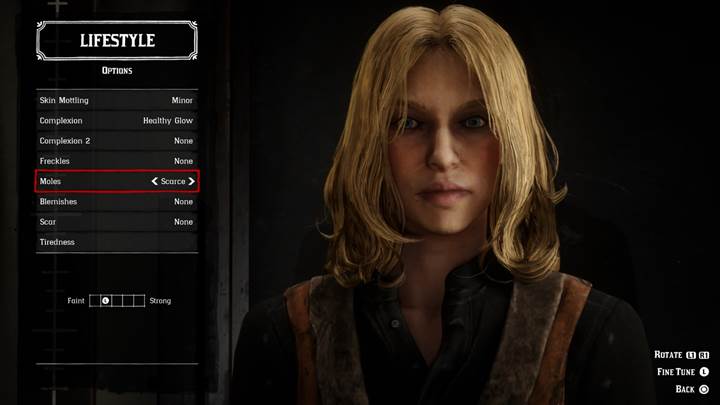 Finally, Rockstar Games has been working on implementing some of the top-requested features for the next major Red Dead Online update. These updates include the ability to reset your character’s appearance without altering progress and the ability to automatically retain Playing Style preferences (Defensive/Offensive) when transitioning to and from Free Roam. 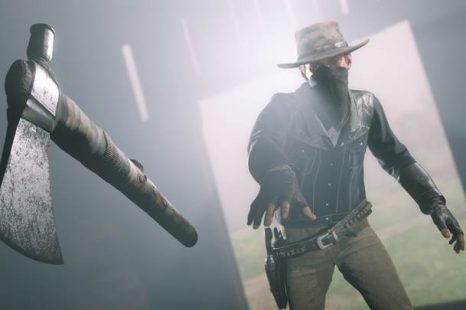 Rockstar Games announced today that the Last Stand and Make it Count modes are now available to all Red Dead Online players, along with a number of limited-time discounts 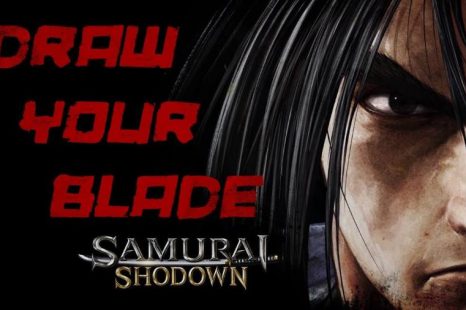 Launching today for the PlayStation 4 and Xbox One, SNK and Athlon Games announced that Rimururu, Basara, Kazuki Kazama, and Wan-Fu will make their way to the game as DLC characters 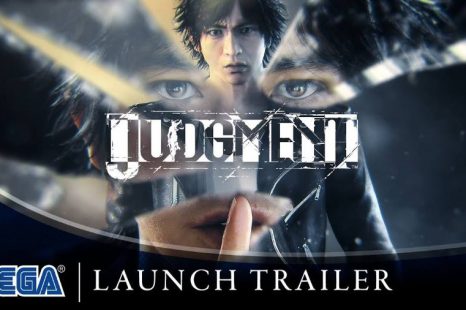 To mark its launch on the PlayStation 4 today, SEGA has released a launch trailer for Judgment 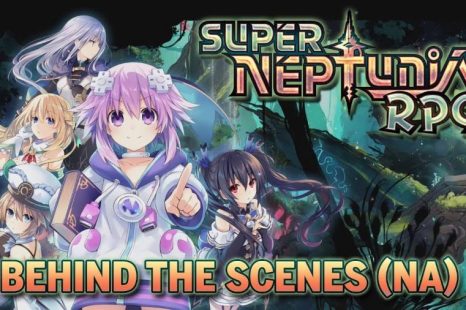 Super Neptunia RPG Gets Behind the Scenes Video