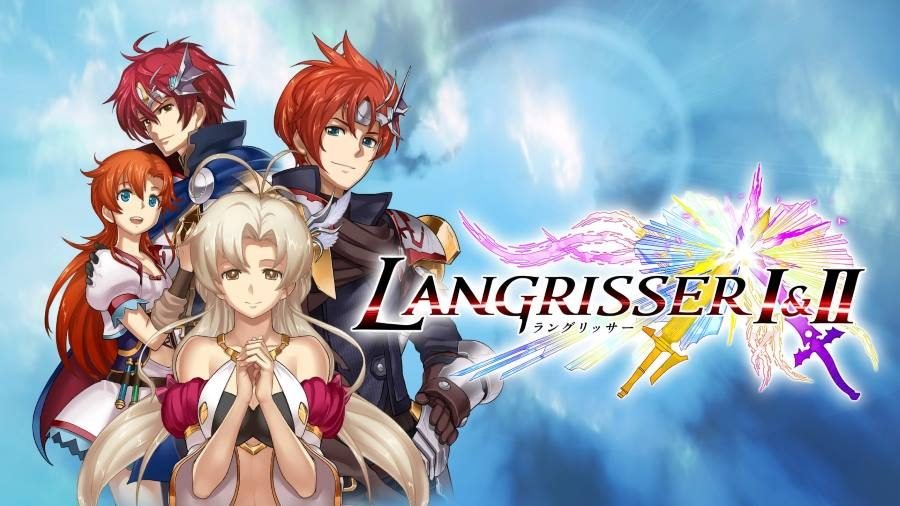 NIS America announced today that Langrisser I & II will come to the PlayStation 4, Nintendo Switch, and Steam in 2020.

This strategy RPG series will be in a single collection. Included are HD graphics, re-orchestrated music, and a number of quality of life improvements. Throughout the game, players will be tasked with vanquishing foes and recruiting allies as the descendants of Light. 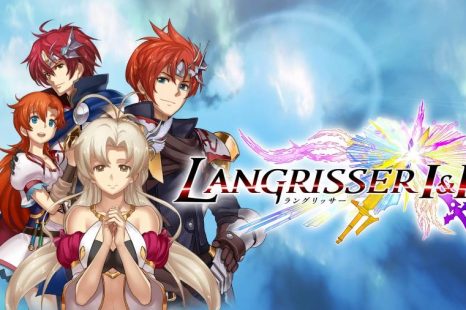 NIS America announced today that Langrisser I & II will come to the PlayStation 4, Nintendo Switch, and Steam in 2020 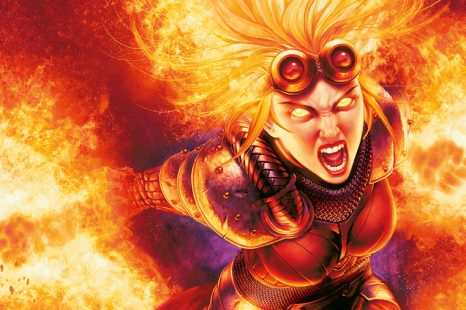 Posted 4 hours ago by Blaine Smith
in News

Wizards of the Coasts’ hugely popular digital adaptation of Magic: The Gathering, MTG Arena, recently welcomed the digital launch of the highly anticipated Core 2020 (M20) set alongside a wealth of 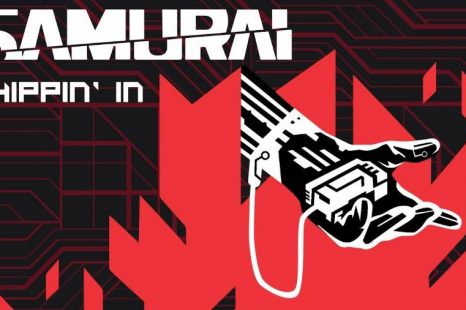 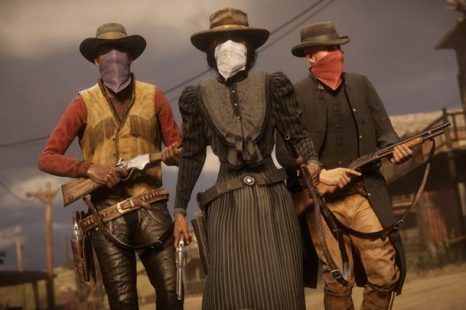 Rockstar Games announced today that Red Dead Online will see a 30% bonus RDO$ and XP on all Free Roam Missions this week, along with a number of festive offerings

The post Langrisser I & II Coming in 2020 appeared first on GamersHeroes.