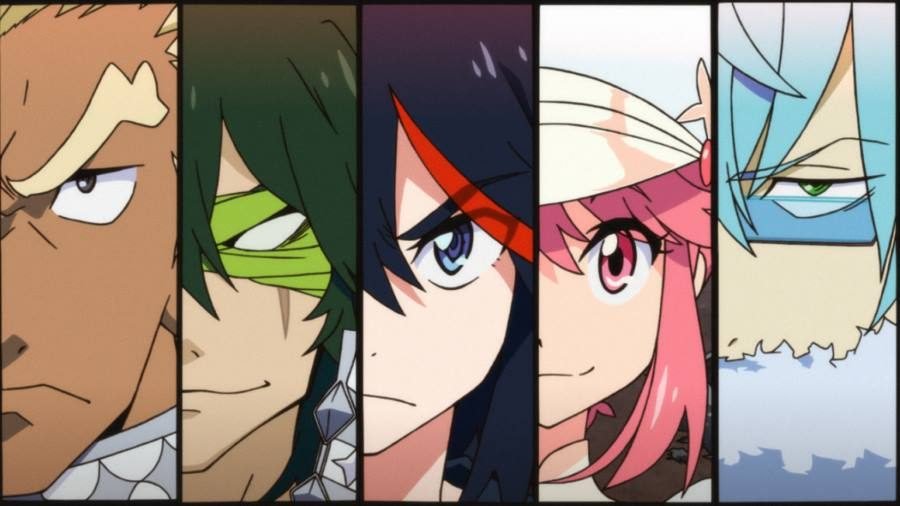 See the trailers for the characters Houka and Nonon below:

This brawler will feature the first new KILL la KILL story content from Kazuki Nakashima since the anime’s conclusion. It will feature simple controls.

The game will come out for the PlayStation 4 and Nintendo Switch on July 26, and on July 25 for the PC. 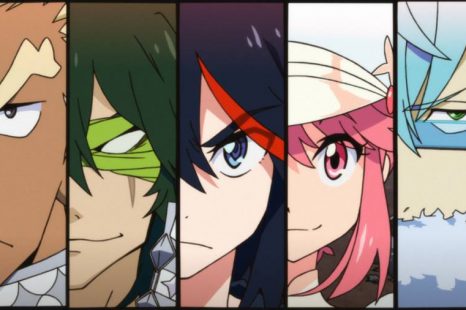 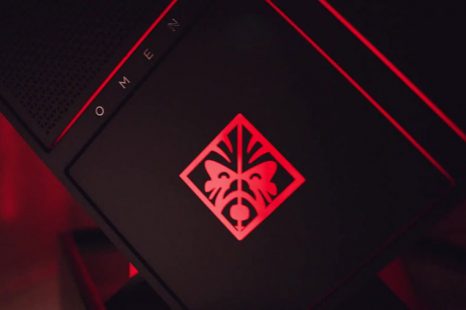 Posted 15 minutes ago by Blaine Smith
in News

HP have just launched a huge July 4th sale with savings of up to 60% across a wide range of office and gaming hardware supplies, including everything from Work Stations to printers and high-spec Omen 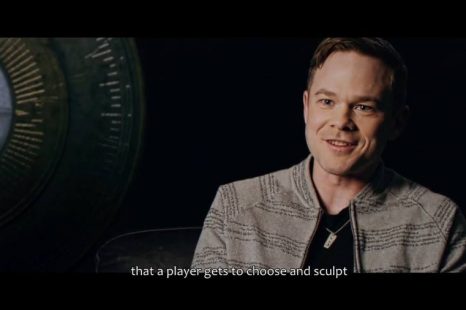 Supermassive Games and Bandai Namco have released the first part of the Shawn Ashmore dev diary for The Dark Pictures Anthology: Man of Medan 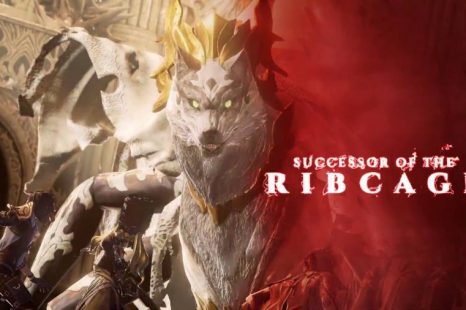