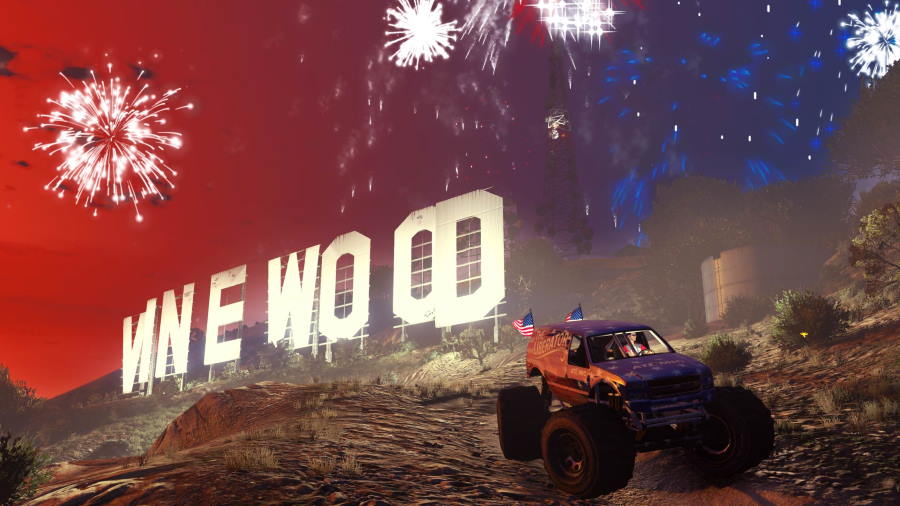 Independence Day celebrations are in full swing in Rockstar Games GTA Online, with a wealth of rewards, bonuses, discounts, and more available to players all this week.

In addition to the customary GTA$ and RP rewards this week in Business Battles, players can also net themselves some rare patriotic gems like the Statue of Happiness T-Shirt and the Supa Wet Beer Hat. Also available are timely items like the Firework Launcher, the Liberator Monster Truck, celebratory clothing and Face Paints for 50% off, and more. 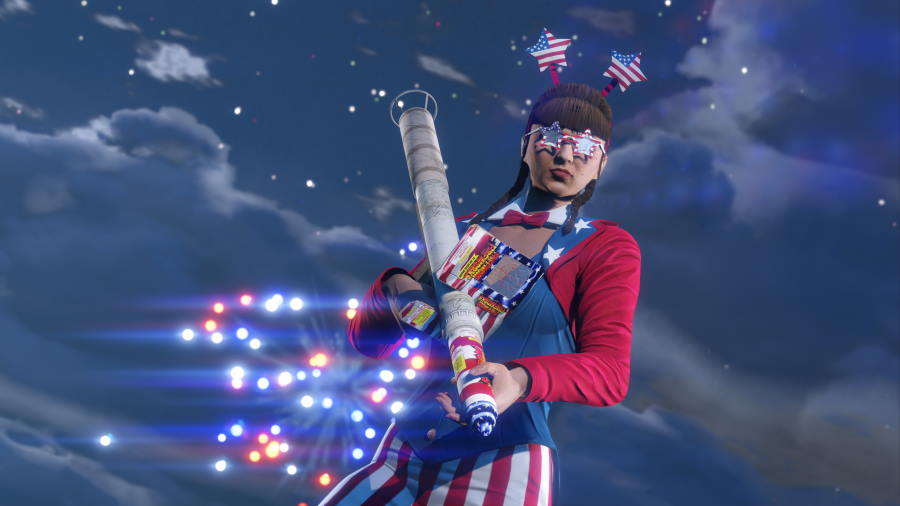 All this week, players can go underground and earn themselves Double GTA$ & RP in the Missile Base Series. This includes a number of team-based modes – including Every Bullet Counts, Juggernaut, and Slasher – deep inside Mount Chiliad. 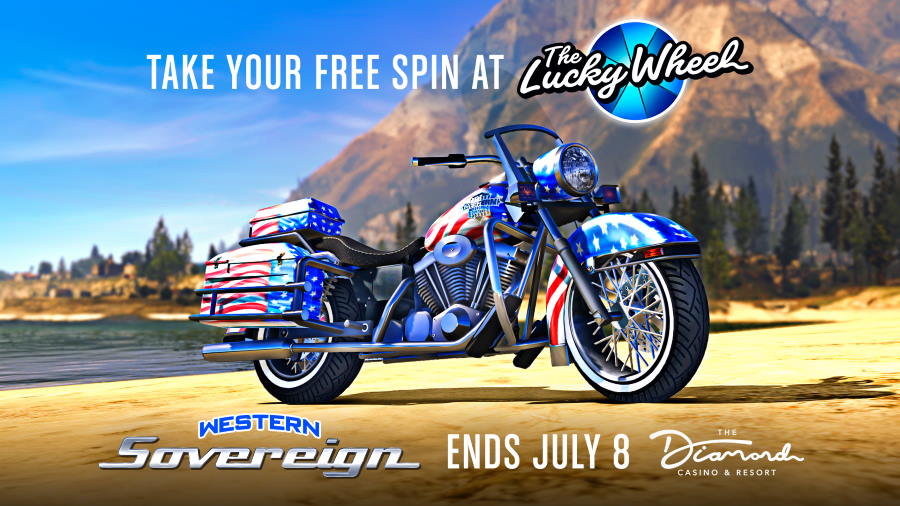 Those paying a visit to The Diamond Casino & Resort can spin the Lucky Wheel for a chance to win the Western Sovereign.

For those looking to save a bundle, take advantage of the following discounts this week:

Mammoth Avengers and their customizations – 60% off

All Bunkers, Hangars and Facilities – 70% Off

All GTA Online players that have connected their Twitch Prime accounts to their Rockstar Social Club accounts can earn the first in a new round of GTA$200,000 bonuses from playing between July 2-8. These players can also earn up to GTA$1,000,000 in bonus cash between now and July 29. In addition, these players can also get a rebate on the base property purchase price of Pixel Pete’s Arcade, 70% off the Declasse Mamba roadster and 80% off the V-65 Molotok jet fighter.

Finally, PlayStation Plus members that dive into GTA Online between now and August 5 can get themselves GTA$1,000,000 deposited into your in-game Maze Bank account within 72 hours of log-in. In addition, these subscribers can earn GTA$1,000,000 each month in GTA Online until the launch of GTA Online on the PlayStation 5. 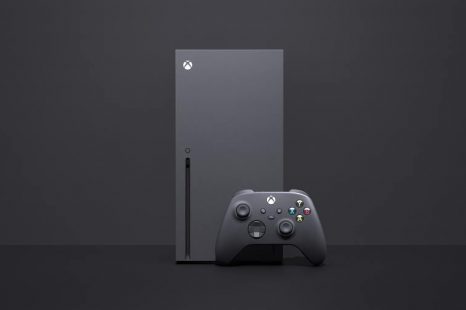 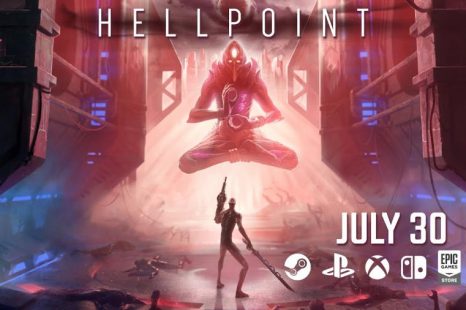 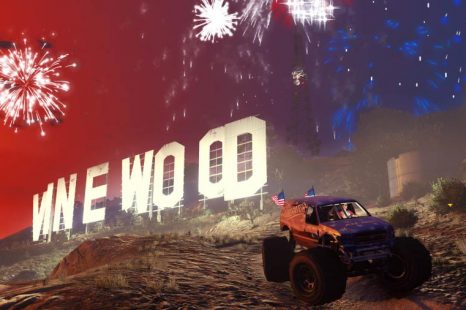 Independence Day celebrations are in full swing in Rockstar Games GTA Online, with a wealth of rewards, bonuses, discounts, and more available to players all this week 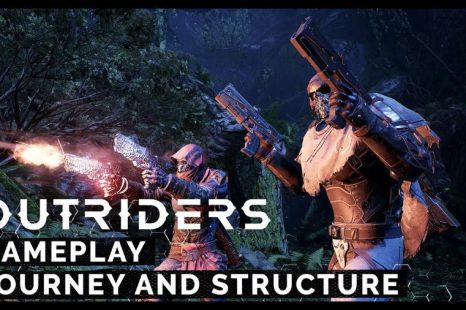 Get an in-depth look at the campaign, side-quests, companions and travel system in People Can Fly and Square Enix’s Outriders with the latest trailer for the title