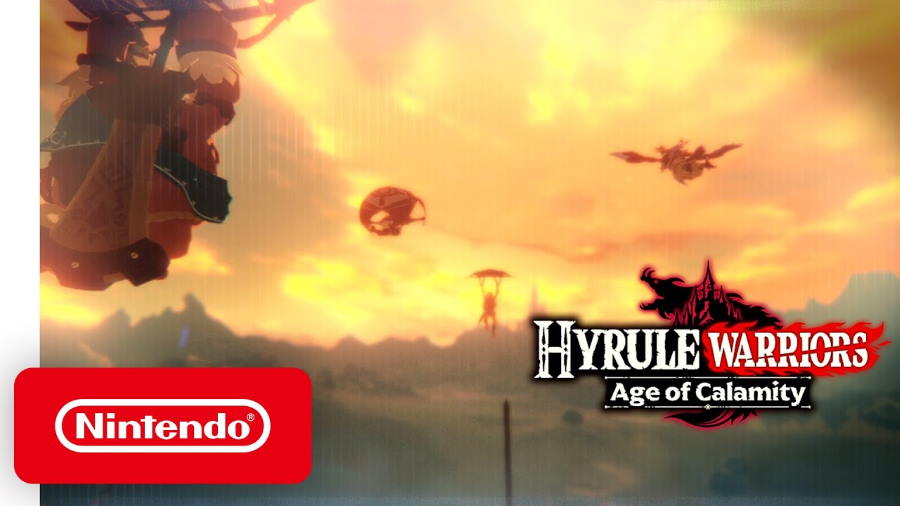 See some of Hyrule Warriors: Age of Calamity’s combat in action with the latest trailer for Nintendo and Omega Factor’s upcoming hack-and-slash.

The latest trailer, which can be seen below, shows Link, Zelda, Revali, and other characters on the battlefield. Sheikah Slate skills both old and new show up, and there is even some surprise guests with the presence of the devious little Korok.

Hyrule Warriors: Age of Calamity follows the timeline of The Legend of Zelda: Breath of the Wild, taking place 100 years before the events of that title. Fans will be able to learn more about Zelda, the King of Hyrule, the four champions, and other key characters as they set out to protect the land of Hyrule from Calamity. However, unlike Breath of the Wild, there’s some good news – weapons in this game are invulnerable and won’t break over time.

Note that this title will feature compatibility with Nintendo’s amiibo figures. To go along with the release of the title, figurines of the Four Champions will also make their debut.

The game will come out on November 20, 2020 for the Nintendo Switch. 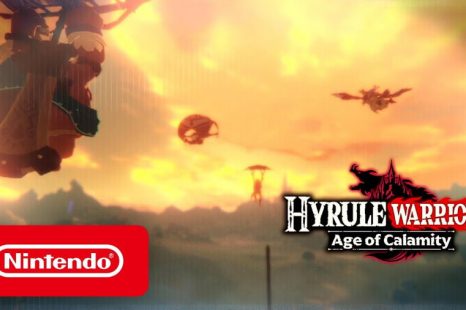 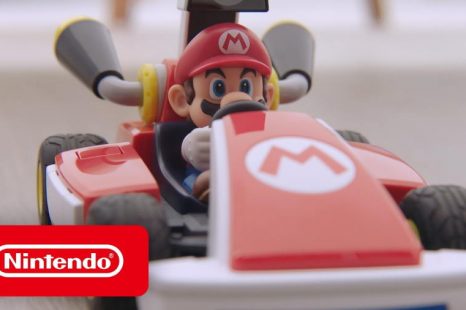 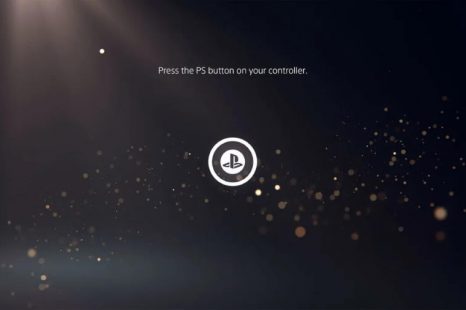