How To Unlock Switch Stance In Ghost Of Tsushima Legends DLC 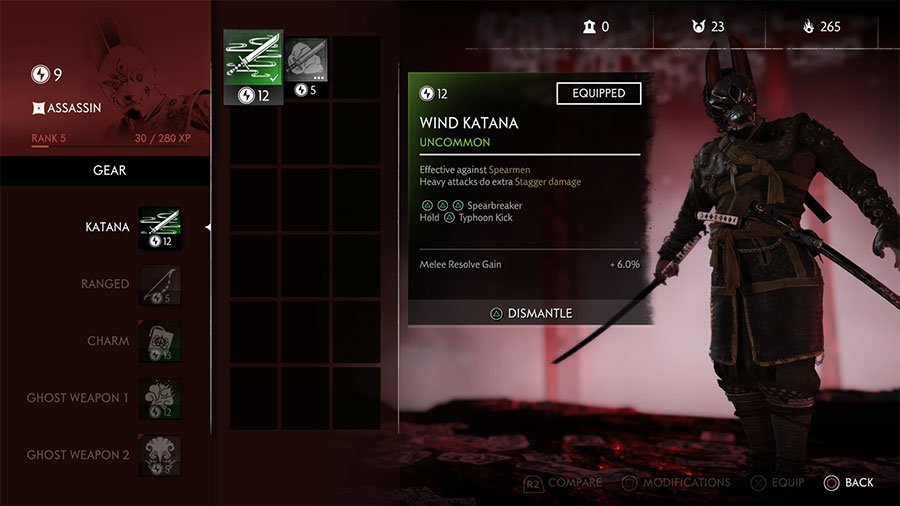 Switching stances was one of the original games most important combat elements. This guide on How To Unlock Switch Stance In Ghost Of Tsushima Legends DLC goes over the drastic changes in the stance system, providing a more restrictive aspect in favor of rewarding team cooperation and collaboration.

In the original Ghost of Tsushima, changes stances was vital to answer any oncoming threats. Specific stances offered abilities and combination attack that worked better against certain enemy types. For example, switching to the Wind Stance is the best way to counterattack enemies that wield a spear. It was this versatility in combat that made the fighting so exciting. Unfortunately, for reasons I’m not completely convinced of, the Legends DLC has removed that ability, at least so far.

How To Unlock Switch Stance In Ghost Of Tsushima Legends DLC 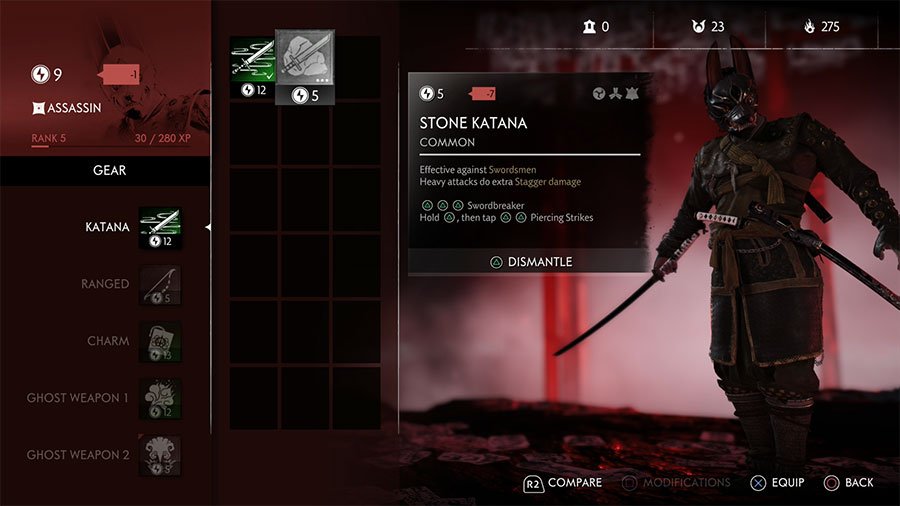 When you press R2 in the game when playing Legends DLC, you will only see a single stance. The stance is linked directly to the weapon you are currently using. As you can see above, my Assassin has both a Stone Blade and a Wind Blade. Equipping a Stone Blade will allow me to use the Stone Stance in combat. It works the same for the Wind Blade, it will allow me to use the Wind Stance.

We have yet to unlock additional slots and we’re not even sure they are there. As such, it currently looks as though you can only ever have a single stance. If you’re fortunate enough to have a full group of friends to play alongside, it’s a good idea to head into each level with each character having a weapon of each element – allowing you, as a group, to respond to any threat you encounter.

If we find a way of unlocking the traditional stances, or equipping multiple weapons, we’ll be sure to let you know here.

The post How To Unlock Switch Stance In Ghost Of Tsushima Legends DLC appeared first on GamersHeroes.

0
GamersHeroes
« Mario Kart Live: Home Circuit Gets Launch Trailer
How To Unlock All Classes In Ghost Of Tsushima Legends DLC »